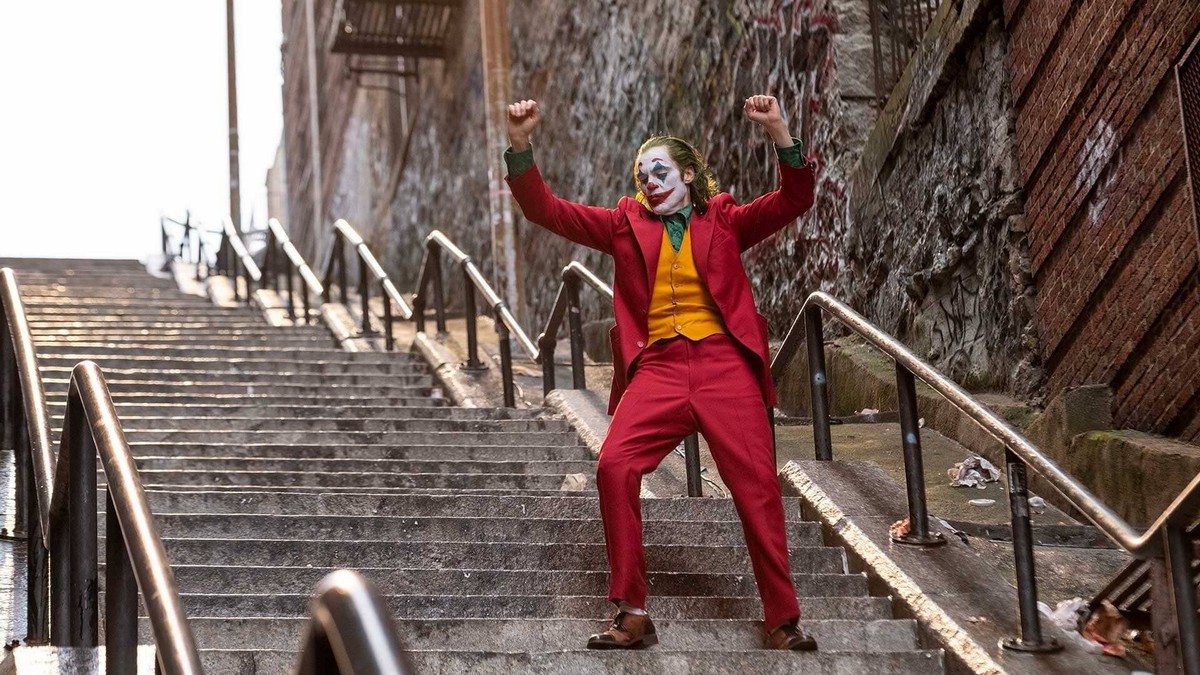 Following the critical acclaim and success of the first Joker movie starring Joaquin Phoenix, we now have official confirmation that a sequel is in the works. Director Todd Phillips took to Instagram to reveal the sequel’s title, Joker: Folie à Deux.

Phillips will be teaming up with co-writer Scott Silver once more for the sequel. However, there are no details yet about what this next movie could entail. The definition of Folie à Deux could give us a clue, and it is defined as a psychiatric syndrome in which symptoms of a delusional belief, and sometimes hallucinations, are transmitted from one individual to another.

With the Joker obviously having some psychological hangups and dependency on others through relationships with the likes of Harley Quinn and even Batman, we could possibly see a deeper dive into the psyche of Phoenix’s character.

The first movie was released back in 2019 as a standalone entry, crafting an origin story for Arthur Fleck’s transformation into the Joker. It depicted a Gotham City on the brink of chaos, and how the Joker played an important part in the anarchy.

The movie scored 11 Oscar nominations, and took home the plaudits for Best Actor and Best Original Score. Now that a sequel is greenlit and underway, it will be exciting to see just what else Phillips can bring to the table alongside the talents of Joaquin Phoenix.

If you are interested in more Joker, we also got a look at Barry Keoghan’s rendition of the character in The Batman, or if Jared Leto is more your speed, you can check out his look for the Zack Synder cut of the Justice League.