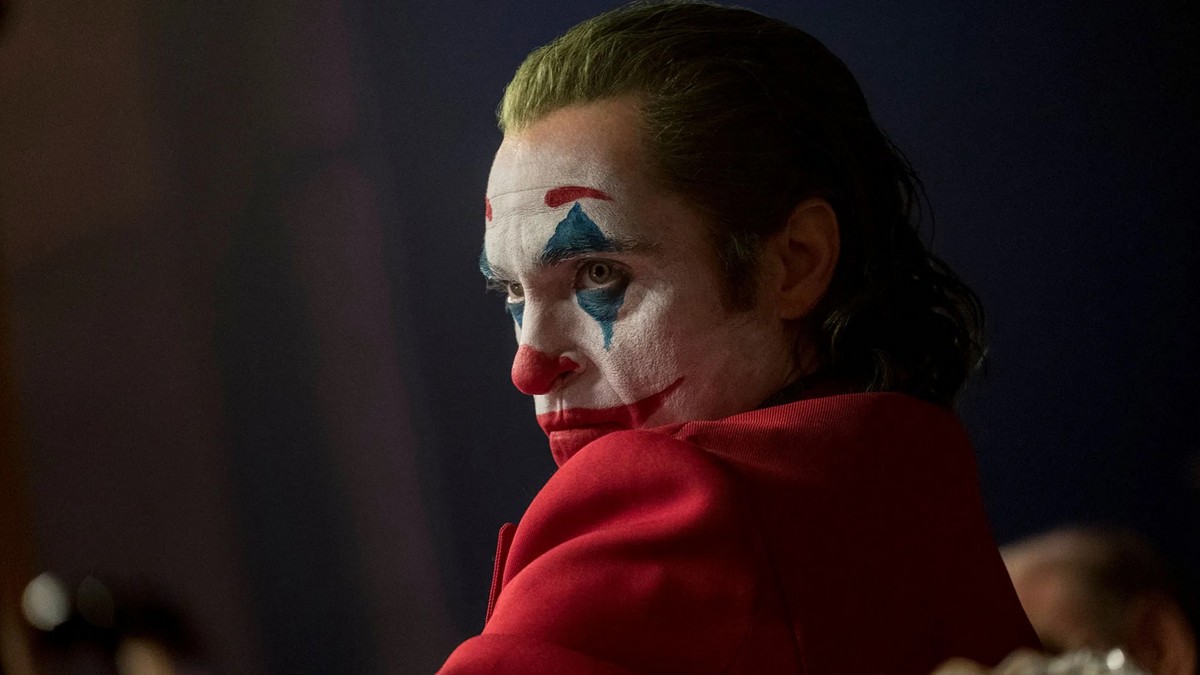 If news of a Joker sequel starring Joaquin Phoenix excited you, perhaps it will make things even merrier with the potential addition of Lady Gaga to Joker: Folie à Deux, and it could very well be a musical. This latest news comes via an exclusive report by The Hollywood Reporter, with the famed singer in early talks to star opposite Phoenix for director Todd Phillips’ sequel.

As the name suggests, Folie à Deux refers to an identical or similar mental disorder or condition that affects two or more individuals, transmitted from one to the other. This could mean that DC’s prime jester could be getting a partner, with many likely to think of Harley Quinn.

After all, Quinn’s origins are that of an Arkham Asylum psychiatrist that eventually falls in love with the Joker, before turning into his sidekick and partner in crime. Then again, having exceeded conventional expectations with the first film, Phillips might have other ideas when it comes to Lady Gaga and her role in Joker: Folie à Deux.

The singer’s pipes would definitely come in handy, especially if sources are to be believed that this sequel could very well be a musical. While things are obviously still in the works, the report states that sources are pointing to that possibility. With Phillips having previously produced A Star is Born, which also starred Joker producer Bradley Cooper, it might just be a wild idea that becomes reality.

The critical reception the first movie received could give the director the leeway to pursue a whole new direction. Whatever form the sequel will take, it will be interesting to see just how the story of the Joker developed, and if Lady Gaga will be part of the ride.