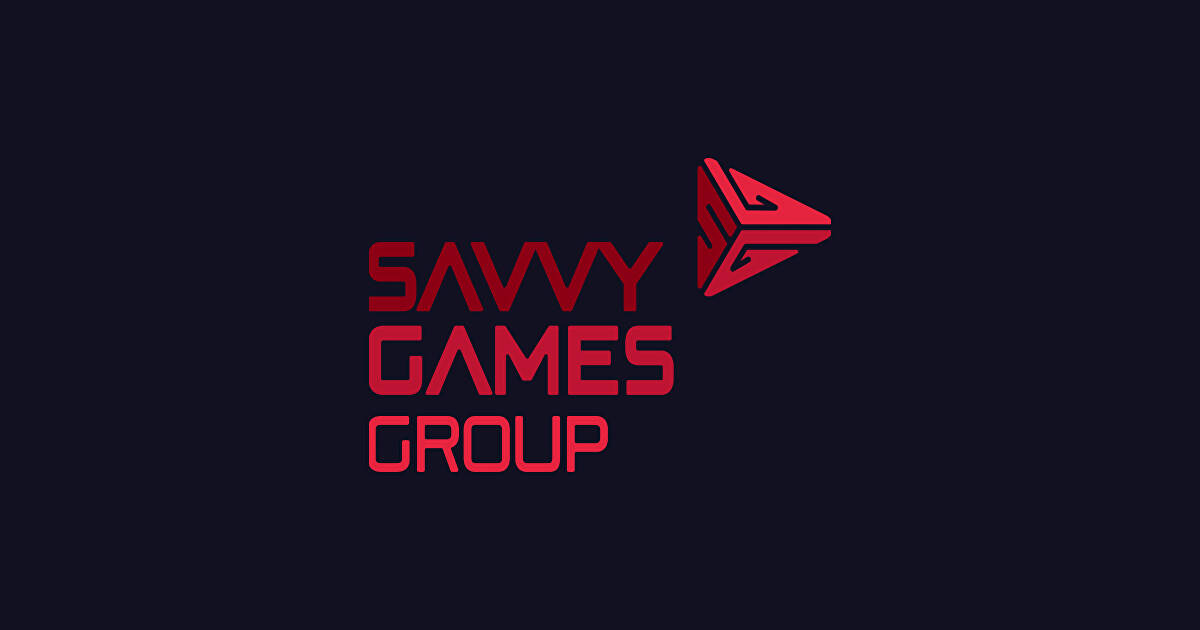 According to a new report from Reuters, Savvy Games Group, which is owned by a wealth fund in Saudi Arabia, is planning on making a big push into the gaming industry and to help turn the Kingdom into “a global hub for gaming”.

This initiative comes in the form of plenty of investments, including 50 billion riyals to acquire “a leading game publisher to become a strategic development partner”. This is the big news here, as Savvy Games Group has yet to announce which publishing company they have their eyes on. In the past year, we’ve seen Sony and Microsoft complete a number of acquisitions, which included companies like Zenimax and Bungie. We’ve also seen Embracer acquire a large number of IPs over the past few months, and it’ll certainly be interesting to see who falls under the Savvy umbrella next.

“We are harnessing the untapped potential across the esports and games sector to diversify our economy, drive innovation in the sector and further scale entertainment and esports competition offerings across the Kingdom.” – Crown Prince Mohammed bin Salman

There are plans as well to set up 250 gaming companies in Saudi Arabia, which will help to create more jobs in the Kingdom while expanding into the industry.