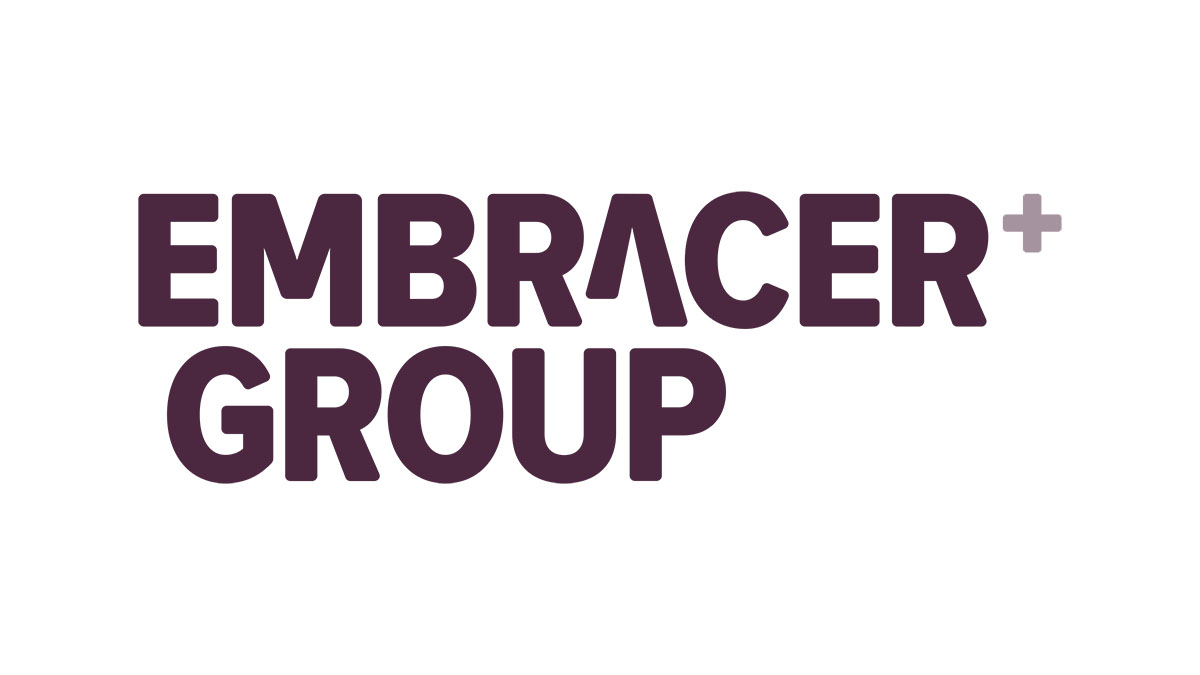 Today is financial results day for growing gaming giant Embracer, and if you’ve paid attention, you know what that means. They also announced a large bunch of acquisitions.

The list of announcements starts with the acquisition of Middle-earth Enterprises, which comes the literary IP rights for The Lord of the Rings and The Hobbit by J.R.R. Tolkien.

The press release doesn’t mention just games, but also the possible exploration of “additional movies based on iconic characters such as Gandalf, Aragorn, Gollum, Galadriel, Eowyn and other characters from the literary works of J.R.R. Tolkien.”

Moving on to game developers, we learn that Embracer acquired Tripwire Interactive (known for Maneater and the Killing Floor series), Tuxedo Labs (known for Teardown), Singtrix (known for its Karaoke tech), Limited Run Games (which you may know for its “limited run” Collector’s Editions), Tatsujin (a Japanese studio led by Toaplan co-founder Masahiro Yuge) and the retro-minded Bitwave Games.

On top of that, Embracer acquired the rights to Toaplan’s catalog (which includes classics like Truxton, Snow Bros, and Flying Shark) and their shoot ’em up will be brought to PC by Bitwave, on top of the platformer Gimmick! from the NES era, which will come to modern consoles in the west.

Incidentally, Tatsujin is the first studio based in Japan acquired by Embracer.

To top it all off, the group announced the acquisition of gaming accessories Giotek.

All the acquisitions also led to the creation of Embracer Freemode, which is the company’s 11th operating group, based in Karlstad, Sweden, Livermore, California, London, UK, and Hong Kong.