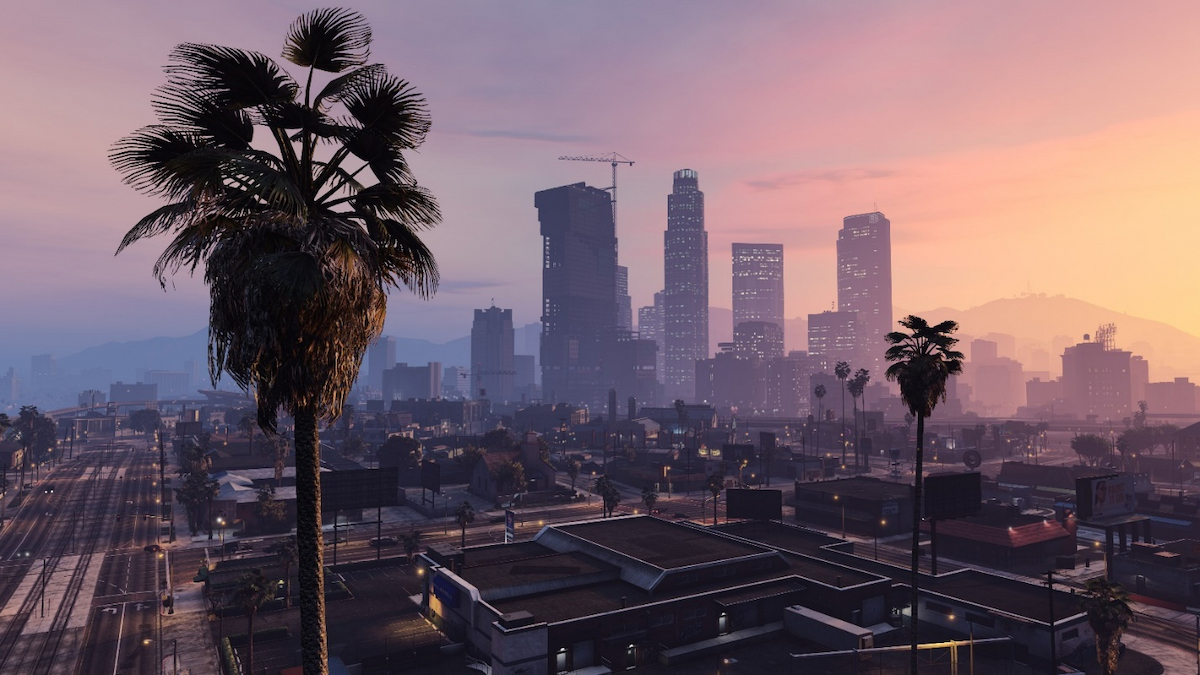 As probably everyone is aware, Rockstar Games suffered a huge leak, and tons of screenshots and early gameplay leaked for Grand Theft Auto 6. This is definitely the biggest leak in recent history, but there were many still questioning its authenticity.

Rockstar Games have put out a statement in a tweet today, confirming the leak as a “network intrusion” but it won’t slow them down as the developer “remains committed as ever” to crafting the game.

Here is the full message given:

We recently suffered a network intrusion in which an unauthorized third party illegally accessed and downloaded confidential information from our systems, including early development footage for the next Grand Theft Auto. At this time we do not anticipate any disruption to our live game services nor any long-term effect on the development of our ongoing projects.

We are extremely disappointed to have any details of our next game shared with you all in this way. Our work on the next Grand Theft Auto gamer will continue as planned and we remain as committed as ever to delivering an exeprience to you, our players, that truly exceeds your expectations. We will update everyone again soon and, of course, we will properly introduce you to this next game when it is ready. We want to thank everyone for their ongoing support through this situation.

Below you’ll find the original tweet from Rockstar Games.

There’s not much more to say on the matter, we will update you if or when more is known about this situation or Grand Theft Auto 6 in general.