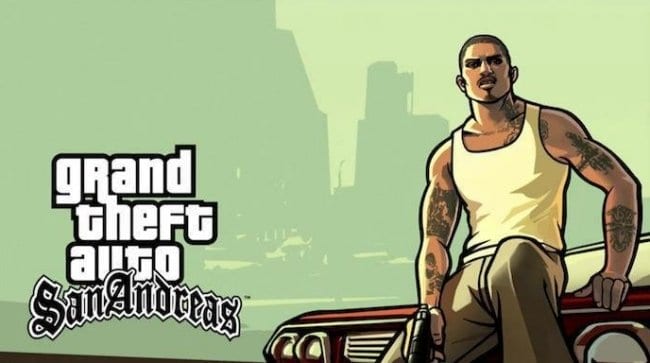 Young Maylay, the rapper and voice actor who played the role of Grand Theft Auto: San Andreas’ Carl “CJ” Johnson, took to Instagram yesterday to quash rumors that he’ll reprise his role in GTA VI. More than that, it seems he’s rather upset with Rockstar Games in general.

“To kill the rumors! I’m not involved in GTA VI at all. F**k @Rockstargames period… CJ will have to be voiced by another MF but not me IDGAF what y’all heard.”

He went on to call out a number of fans in the comment section who took umbrage with his slander of Rockstar Games. Clearly, there’s some behind the scenes drama here, though Young Maylay never really explains what it is.

This isn’t the first time voice actors have fallen out with Rockstar Games. Speaking with Vulture back in 2015, Dan Houser recalled a number of arguments when working with Burt Renolds for GTAIV, the likes of which convinced the team that working with Hollywood wasn’t the way forward:

“We don’t bring in name actors anymore because of their egos and, most important of all, because we believe we get a better sense of immersion using talented actors whose voices you don’t recognize.”

Ray Liotta, too, who voiced Tommy Vercetti in GTA: Vice City, was said to have had a rocky relationship with the developer. And back in 2008, Michael Hollick, the voice of Niko Bellic in Grand Theft Auto IV, spoke to the New York Times about falling out with Rockstar Games.