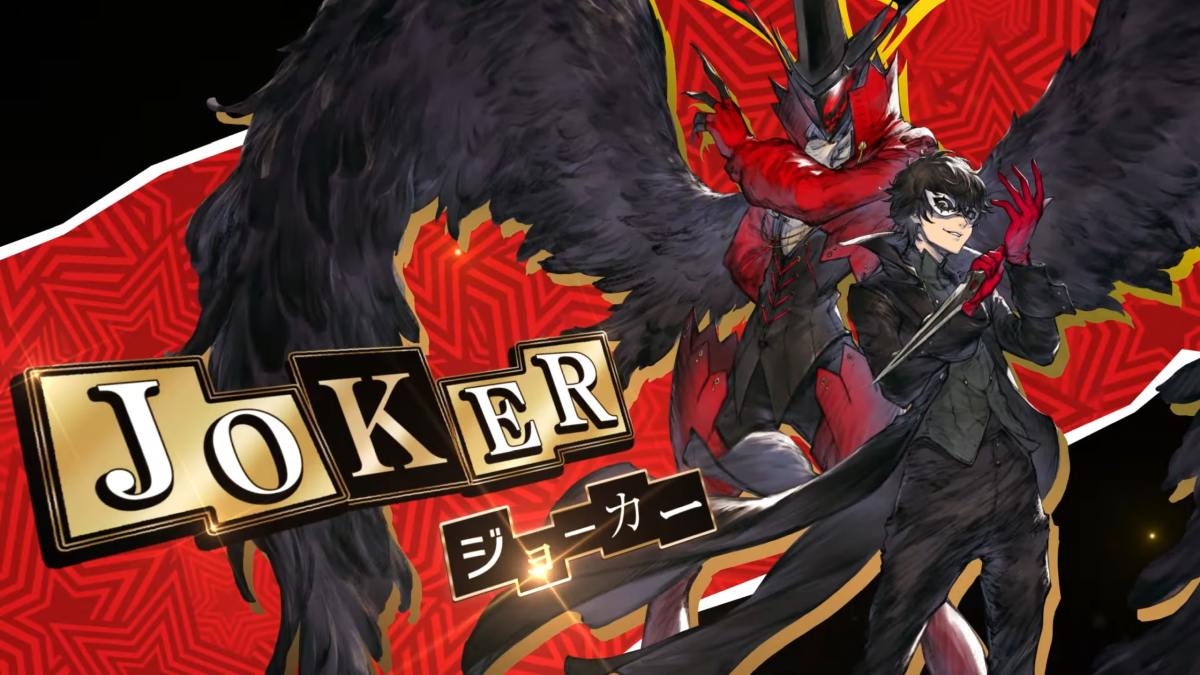 The event has been announced only for Japan at the moment, which is normal since the Japanese version of the game is ahead compared to the western one. That being said, it should come in English at some point down the line.

It’ll start in Japan on September 9, 2022, and it’ll include its own quest and three playable characters from Persona 5 Royal, Joker, Queen, and Fox.

Update: Square Enix revealed that the event will actually happen at the same time on the global servers. It’ll launch on September 8 Pacific Time.

Below you can enjoy a trailer and a look at the first gameplay directly from the livestream that hosted the reveal.

NieR Re[in]carnation achieved 10 million downloads in the country in Japan in just a few days and launched in the west in July last year for iOS and Android.

If you’re more interested in playing on consoles, NieR Automata is coming to Nintendo Switch on October 6 with The End of YoRHa Edition.

On the Persona side, Persona 5 Royal will release on October 21 for Xbox Series X|S, Xbox One, PC (via Windows Store and Steam), PS5, and Nintendo Switch. It will also be included in Game Pass.

Persona 4 and Persona 3 Portable will also follow suit, albeit their release date remains unknown for the moment.