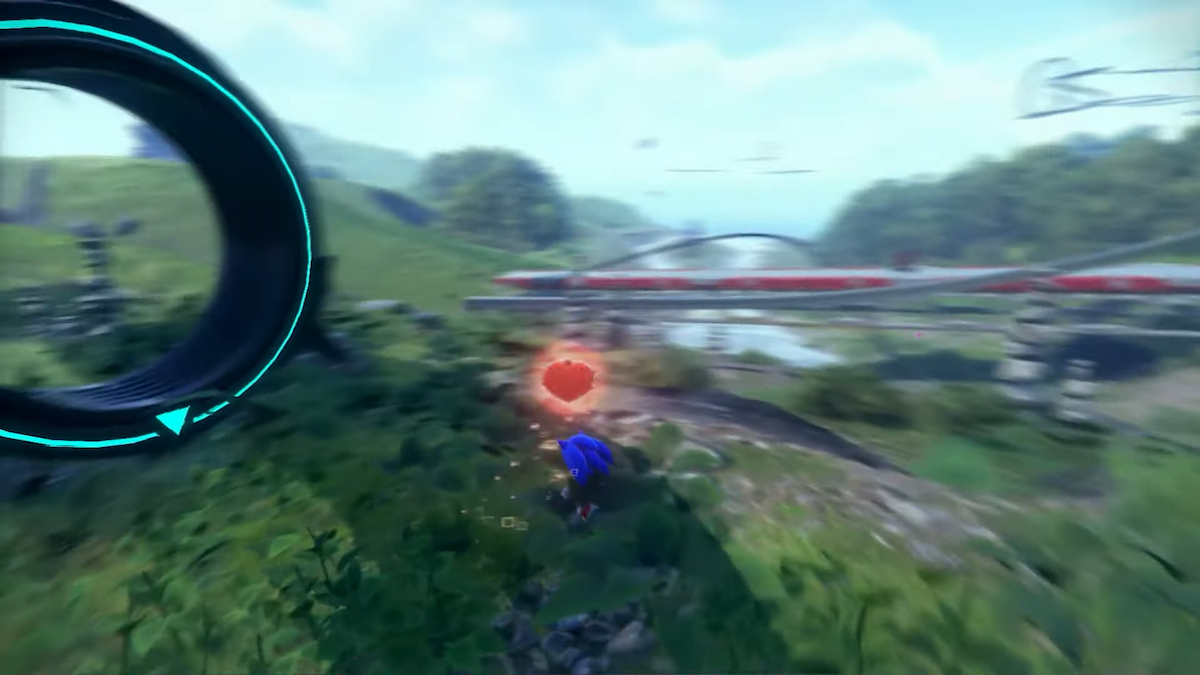 The video opens by telling views that the series of areas that players will get to explore are called the Starfall Islands. While it has been said previously, the main goal in this new adventure for Sonic the Hedgehog will once again involve hunting down the Chaos Emeralds. No, despite the name, they are multiple colors.

You can see the trailer below, it should build up any hype you have if you were already on board.

There will also be a sub-dimension called Cyber Space that sonic will be able to move in and out of at certain times, and there’s sure to be a big mystery around how such a weird place ties into the Starfall Islands. Once again it is emphasized that while Sonic Frontiers isn’t open-world it is “open-zone”, meaning the areas that Sonic gets to explore are open but contained.

Other than that it seems a good portion of Sonic Frontiers will be similar to gameplay we all know and love: running around and picking up rings. The Starfall Islands will also feature puzzles for Sonic to figure out, which feels like a page has certainly been taken out of the Breath of the Wild playbook.

These puzzles do also seem to have an actual traversal component, as some will be necessary to unlock paths for Sonic, with the trailer showing off a bridge being created.

Sonic Frontiers will be out on Nov. 8 for PS4, PS5, Xbox One, Xbox Series X|S, PC, and Nintendo Switch.