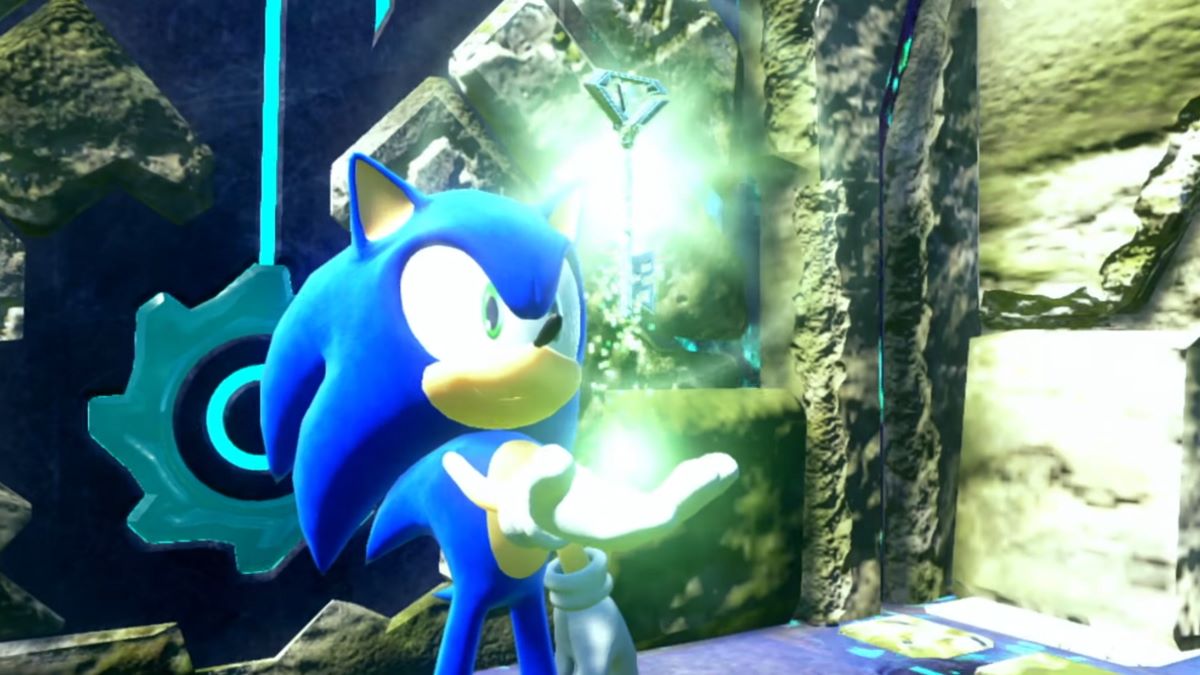 Sonic Frontiers got a new trailer during today’s Nintendo Direct Mini: Partner Showcase. The trailer shows some gameplay featuring how Sonic can freely dash through open zones, taking advantage of his speedy skills, as well as the mysterious Cyber Space Zone.

We get a great look at how Sonic can lock onto enemies and attack them in combinations and deflect attacks with careful timing, which we saw in some previous trailers. There seem to be big, open areas for us to dash through and build up our skill sets.

Here’s some more information about the game from Sega:

Sonic’s new journey begins when him and his friends – Amy and Tails – head to the Starfall Islands in search of Chaos Emeralds. As they approach the islands, sudden trouble hits their plane, and they are sucked into a dimensional portal. Sonic then finds himself separated from his friends and awakens in a strange, digital world – Cyber Space. He miraculously escapes Cyber Space and arrives on Kronos Island, one of the Starfall Islands, full of ancient ruins where strange enemies roam. It is then up to Sonic to explore the Starfall Islands, find his lost friends and uncover the mysteries around him.

Sonic Frontiers will be released this holiday. In addition to the Nintendo Switch, the game will launch on PC, PlayStation 5, PlayStation 4, Xbox One, and Xbox Series X|S.

You can watch the trailer that was shown during the Nintendo Direct Mini: Partner Showcase at the timestamp 15:51 below.