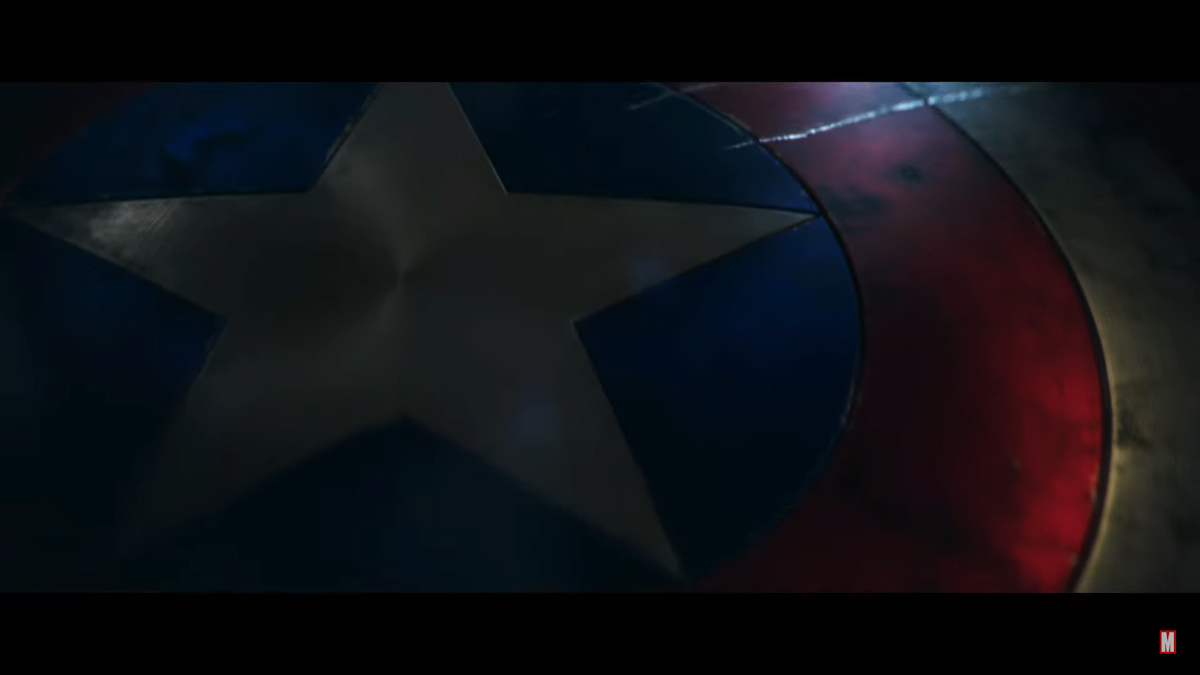 After some speculation and leaks, Amy Hennig’s Marvel game got a great cinematic trailer during the Disney & Marvel Games Showcase. The only issue is that the showcase didn’t give us a title. It turns out the lack of a title is also part of the whole thing, we aren’t supposed to know it yet. A tweet by Geoff Keighley just calls it “Marvel | Skydance New Media Project”.

This game will see Black Panther and Captain America teaming up during WWII in Paris. If you’ve ever played The Saboteur (please, play The Saboteur) you’ll know that Paris during WWII is an amazing video game setting. That counts double if you just want to beat up Nazis.

However, this Black Panther will be Azzuri, T’Challa’s grandfather. Though, that is definitely still Steve Rogers. They will be joined by fellow playable characters Gabriel Jones of the Howling Commandos and Nanali, “leader of the fledgling Wakandan Spy Network”.

The mention of Amy Hennig should also absolutely delight you. If you’ve ever played any of the first three Uncharted games, you are extremely familiar with her work as a writer and creative director. She also has a hand in writing the upcoming Forspoken that we have covered quite a bit.

You can see the trailer for the untitled Black Panther & Captain America game below. While we don’t see gameplay, this is bound to be an amazingly action-oriented title.

You can find the east egg-laden trailer below. While we might not have a known title, we did get an awesome trailer.

A press release sent out after the showcase shared this quote:

“We’re so grateful for all the enthusiasm and support we’ve received from fans, and we’re thrilled to finally unveil a first glimpse of the game during this year’s D23 Expo,” said Hennig, President, Skydance New Media. “Marvel has been an incredible partner throughout the creative process as we develop an original story and build an exciting new team of characters. We hope fans are intrigued by this sneak peek, and we’re excited to share more down the road.”

Seeing as this game doesn’t even have a title they are willing to share, we certainly don’t have any idea when it might be coming out or possible platforms. But we promise to let you know when we find out more. Our ears will certainly be to the ground on this one.