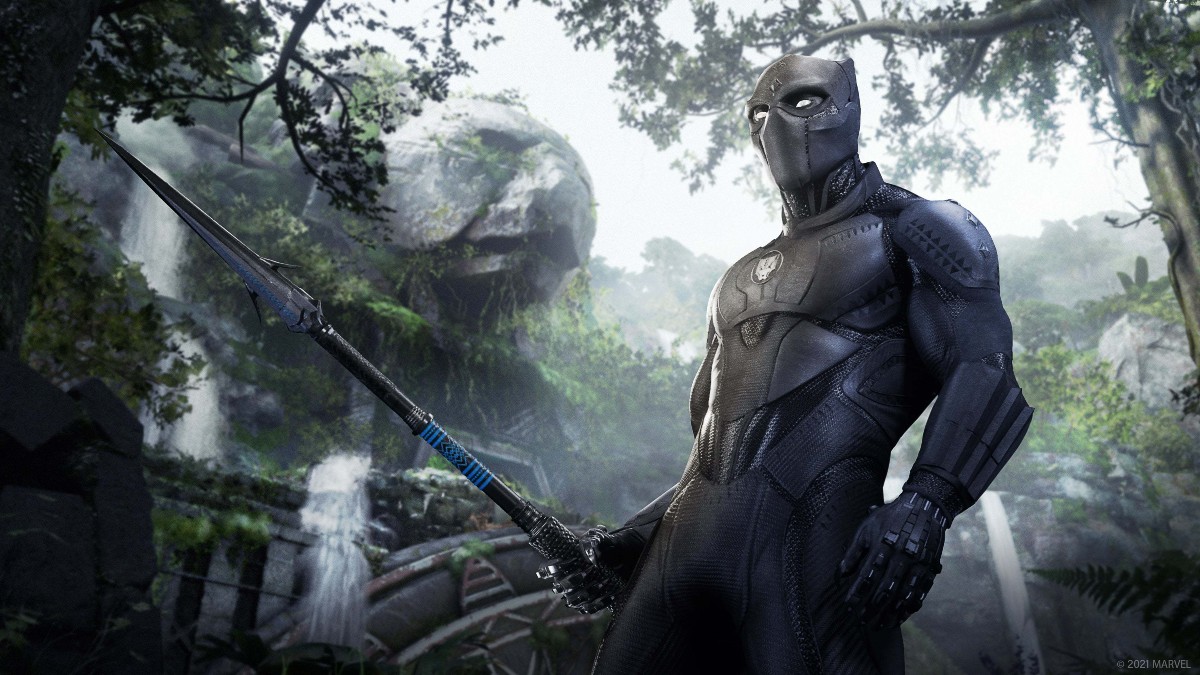 Last weekend, Marvel fans rejoiced, as they got a boatload of exciting news for the next phase of the MCU, including a trailer and release date for Black Panther: Wakanda Forever. Today, there’s even more interesting news floating around regarding that franchise, as it seems that Electronic Arts is working on a single-player Black Panther game.

The news comes according to Jeff Grubb, via ResetEra, who discussed details surrounding the game during a recent Giant Bomb Twitch stream.

During the stream, Grubb stated that the game will be headed by a brand new Seattle-based studio led by some ex-Monolith Productions developers, the team responsible for Shadow of Mordor and Shadow of War. The game apparently opens with the death of Black Panther, tasking the player with becoming the successor.

It’s apparently a big open-world title and has been kicked off due to the success of Jedi: Fallen Order. At the moment, it’s said to be in early development, so changes could still be made. It’s also important to take this with a grain of salt, as Grubb, while a respected journalist and insider in the industry, isn’t an official source regarding the game.

We will be sure to update you if more information on the rumored Black Panther game is released.