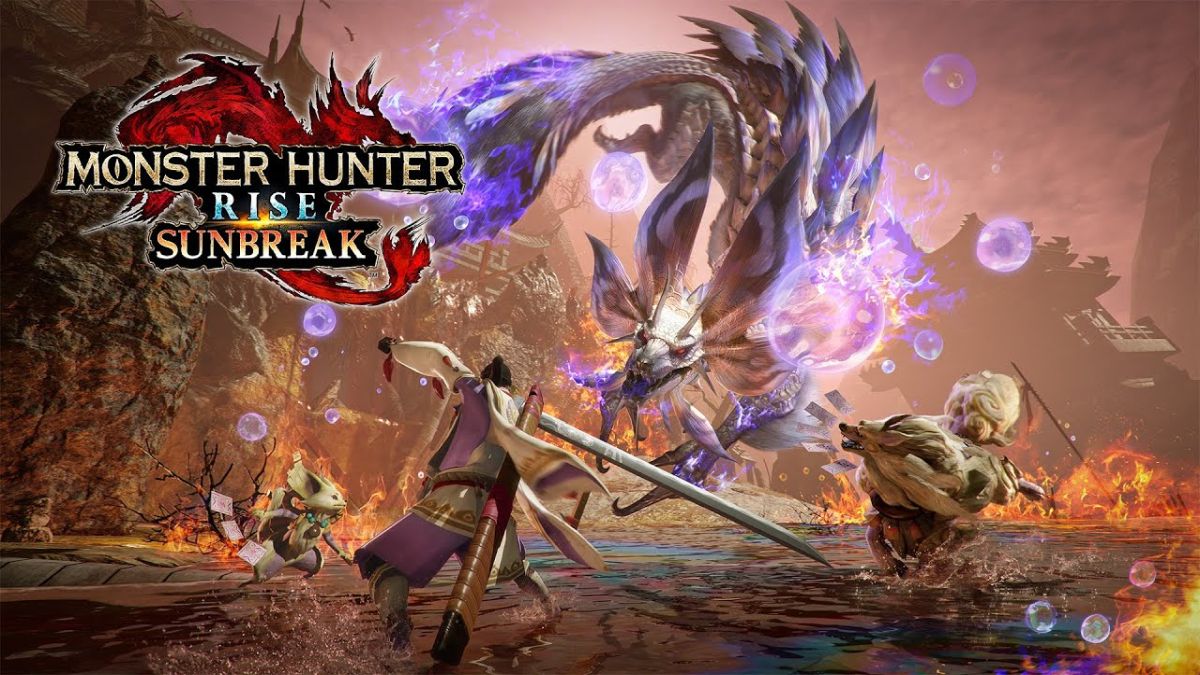 Anomaly Investigations will be extended to level 120,

There will be more layered weapons available as paid DLC, including the “Lost Code” series for all the 14 weapon types.

The update will be released on September 29 for both PC via Steam and Nintendo Switch.

You can check out the trailer below, alongside a dedicated video for the Lost Code layered weapons.

Monster Hunter Rise: Sunbreak is currently available for Nintendo Switch and PC. You can learn more about it by reading our review.

If you want to know more about what has been added since the game was released, you can also check out the first free title update, which was added last month.