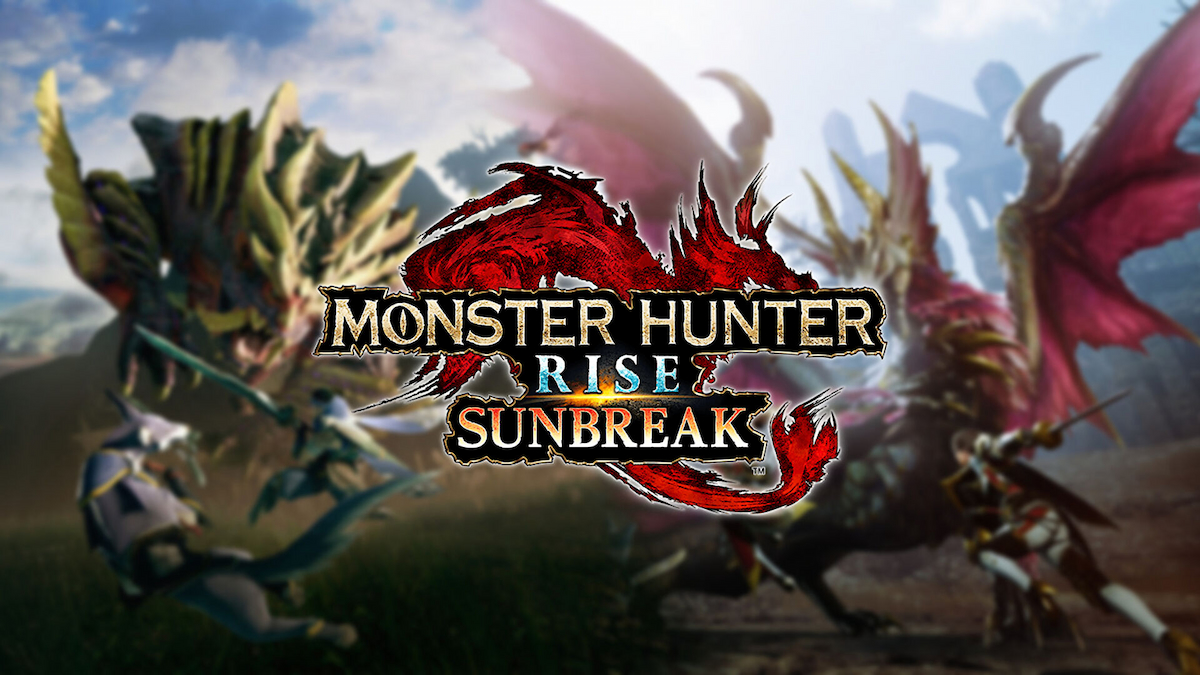 Monster Hunter Rise: Sunbreak achieves what should be the intention of any expansion: it expands upon the foundations laid down by the base of Monster Hunter Rise, by adding new areas, story content, and most importantly, adding epic new monsters to hunt. But that is only the baseline expectation; where Sunbreak rises up above is in its recontextualization of that original title.

The new areas and monsters are fantastic, but what really blew me away was the mix-ups. Seeing the insane new monsters invade the locations I knew so well from the base game, in configurations that pushed my skills to the limit, never stopped surprising me.

It’s worth noting up-front that accessing Sunbreak is no easy feat if you are starting fresh from the beginning. For the purpose of this review, I played the Steam version of the game and expected to blast through the game on PC in order to get to Sunbreak. I had played Rise on Switch when it launched, and so knew exactly what I needed to do, but it still took me around 30 hours to depart Kamura for Elgado, and begin Sunbreak proper. It helps that Monster Hunter Rise is a phenomenal video game in its own right, but this is a pretty big ask for players not familiar with the series.

Without spoiling the events of the base game, just know that you need to complete both the Village and Gathering Hub quest lines. In addition, you are probably going to have to grind a little bit in order to craft gear strong enough to take on Seven Star quests. And then you have to be able to contend with the actual Sunbreak content, which is harder still and set at a new difficulty known as Master Rank.

In any case, once you are ready, you depart for Elgado Outpost, your new base of operations for the adventures to come. Without spoiling some of the more legitimately cool plot points, you travel to the Kingdom of Elgado at the behest of a knight of the Royal Order named Fiorayne. The monsters native to the Kingdom are becoming hyper-aggressive, and invading other regions including Kamura, so you set off to find out why.

Elgado is a refreshing change of pace, and the medieval theming contrasts nicely with the more tribal stylings of Kamura. While the setting has changed, and there are new hunting grounds to explore, the core mechanics of the game remain the same. You undertake hunts, harvest materials, increase your Hunter Rank, and respond to Urgent quests in order to progress the storyline.

While some might consider it recycled content, I thought the way Sunbreak populates areas from the base game with new monsters was really cool, and so I was always excited to see the majestic Rathian tussle with something totally bizarre like a Daimyo Hermitaur. A massive hermit crab inhabiting the skull of a still-larger monster, seeing the Daimyo Hermitaur locked in mortal combat with a flying dragon, with gloriously detailed animations to boot, never got old.

But there are new areas, and they are impressively detailed, in many ways outshining those of the base game. The Jungle, for example, is the first area you visit and is on a totally different level from its analog, the Shrine Ruins. It’s filled with secret areas and interesting shortcuts, and is visually striking with its white sands and azure waters.

New too are the Follower Collab quests, which mix things up in a nice way. This new type of quest has an NPC like Fiorayne accompany you on a hunt, and for a solo player like myself, this really livens things up.

These NPCs can do basically anything you can do: using items, riding monsters, pulling aggro, and commenting on the action all the while. They even bring along their own Buddies, which makes these hunts really memorable, and if they faint, you are not penalized, so there really is no downside to taking them along (although things can, admittedly, get pretty chaotic at times).

The new Master Rank of difficulty comes with its own new class of materials, and thus, an entirely new set of armor and weaponry to craft. For example, I played through Rise with my beloved set of Rathian armor, and in Sunbreak, I could earn it all over again, and it looks different and even has slightly different skills attached.

When you consider the new Silkbind abilities coming to each and every weapon, the new locales and monsters, the addition of Follower Collab quests, and new armor and weaponry corresponding to every monster from the base game, Sunbreak offers an embarrassment of riches that is almost on par with the base game and will keep even the most dedicated hunters busy for dozens of hours.

I know that longtime Monster Hunter fans were lukewarm on Rise’s streamlined mechanics, and the mobility offered by both the Palamute and Wirebug. As someone without the nostalgia for how things used to be, I can’t imagine returning to a style of gameplay that is slower or more methodical.

As it stands, there are very few negatives I can level at Sunbreak, which I feel to be a resounding success. Higher-level hunts can last a little too long, I feel, and the time commitment needed to reach the new content is kind of a drag (although that isn’t something that everyone is going to experience). I think Capcom should have added some kind of content-skip option, allowing returning players on PC a way to get to the new stuff without replaying the entire base game, but your mileage may vary on that point.

As it stands, Sunbreak represents the very best of Monster Hunter Rise, recontextualizing the base game through its clever integration of the old and the new. It won’t convert die-hard fans that bounced off of Rise, but for those that loved the changes to the Monster Hunter formula, Sunbreak represents a new high water mark for the series and is an absolute no-brainer for anyone looking to dive back in. 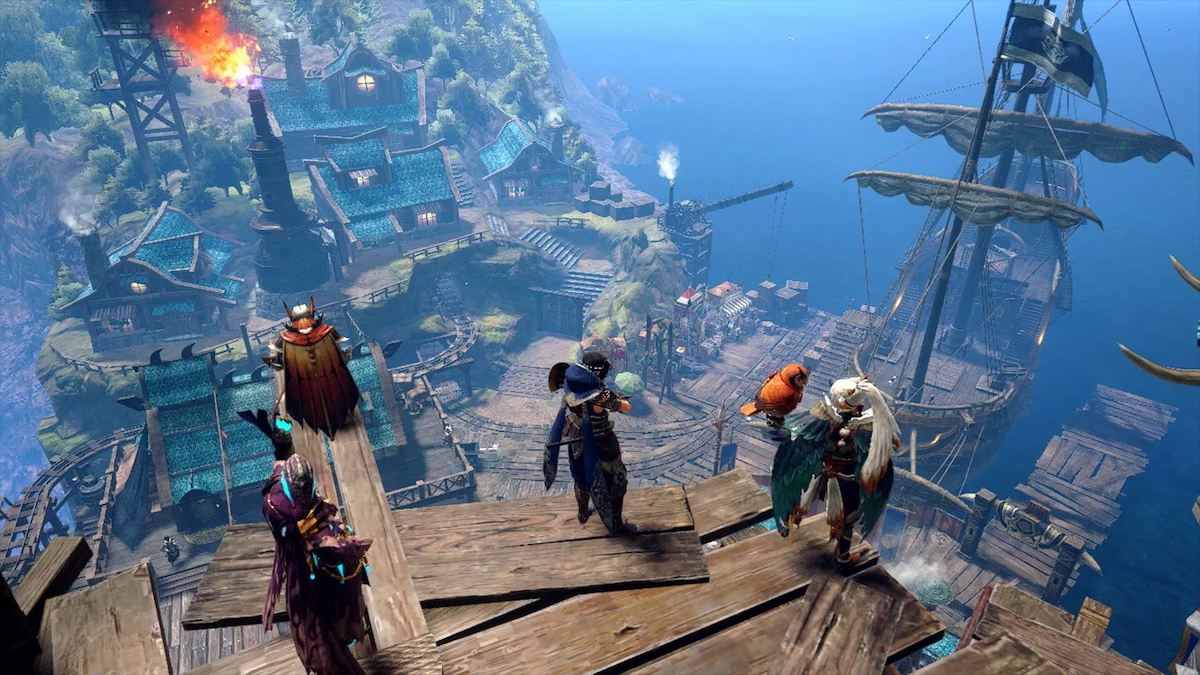