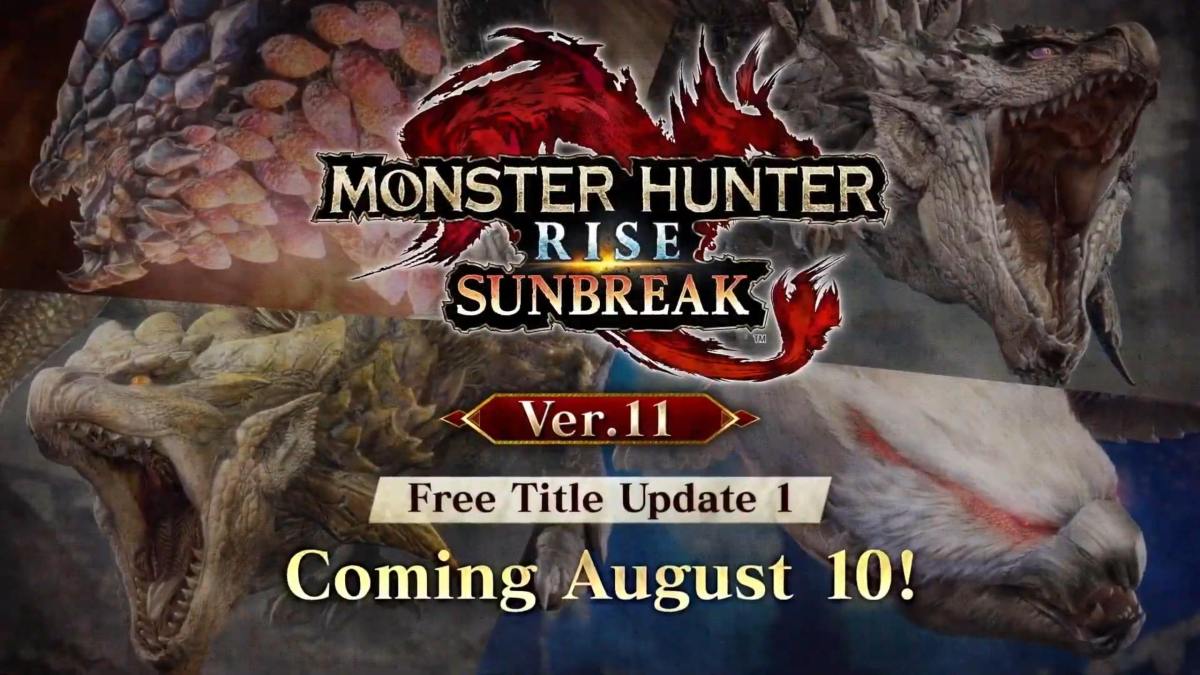 The livestream was helmed by producer Ryozo Tsujimoto and director Yoshitake Suzuki.

The monsters will be Seething Bazelgeuse, Silver Rathalos, Gold Rathian, and Lucent Nargacuga.

In the winter we’ll get more powered-up monsters and special species monsters. Of course, the updates will include more, but there is no information about that just yet, just like we know nothing of what the further updates in 2023 will entail.

Unsurprisingly, Capcom is going to sell plenty of paid DLC, including Fiorayne’s layered armor and voice.

Here’s a look at the trailer for the update alongside the full livestream that provides a deeper look at all of the feature, content, and DLCs.

Monster Hunter Rise: Sunbreak is currently available for Nintendo Switch and PC. You can learn more about it by reading our review.