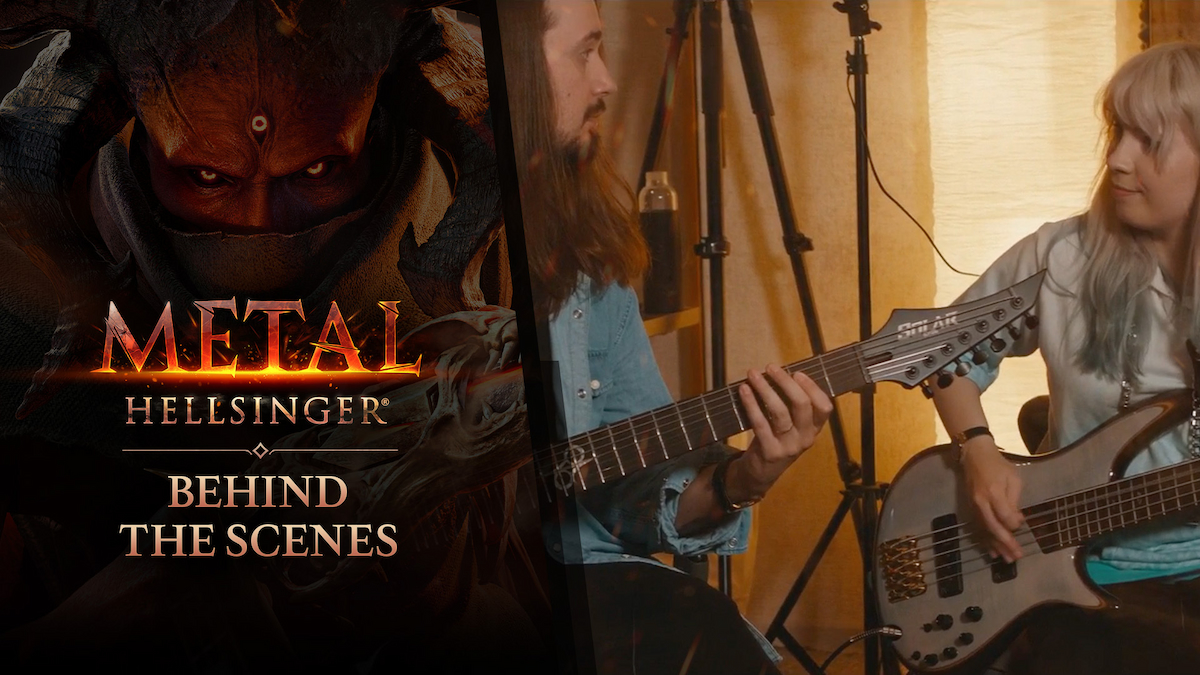 Developer The Outsiders and publisher Funcom have released a short documentary about the making of rhythm game/first person shooter mashup Metal: Hellsinger.

The video clocks in at just under fourteen minutes and features interviews with the creators of the game, the composing duo Two Feathers, and even some of the featured vocalists from established metal acts on the soundtrack like Mikael Stanne of Dark Tranquility and Matt Heafy of Trivium.

It offers players a unique insight into the thoughts and inspirations that caused the game’s concept to take shape. The latter half of the video elaborates on the preparation and excitement for the Metal: Hellsinger concert that took place at Gamescom a week or so before its release.

You can watch the video in its entirety below.

Discover the origins of Metal: Hellsinger in exclusive interviews with the game’s creators, music composers, and vocalists.

Metal: Hellsinger has continued to receive positive reception in the period following its release on September 15, 2022. Twinfinite’s review of the title was no exception to that, and with custom music modding support coming to the PC version soon, a streetwear clothing collection in collaboration with DRKN, and now this new mini-documentary, things seem to be going quite well for Metal: Hellsinger.