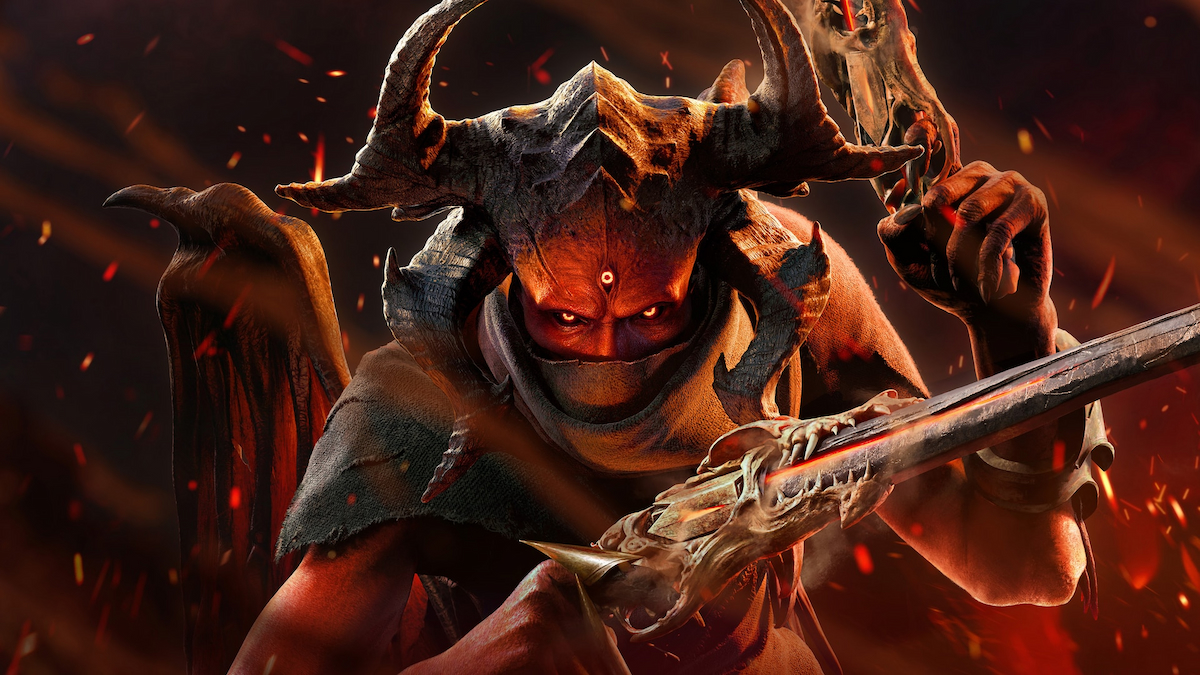 Developing studio The Outsiders has announced via Twitter that the PC version of the Metal: Hellsinger is set to receive an update adding custom music modding in the near future.

Metal: Hellsinger requires every shot the player takes to line up with the beat of the song currently playing on that stage. Players have yet to learn the specifics of how custom music will function in-game, but it will presumably play an audio track of the player’s choosing and adjust the BPM requirements accordingly.

Although Metal: Hellsinger sports a solid original soundtrack with an impressive list of guest vocalists from prominent metal acts, the ability to add custom music will certainly do wonders for keeping the game fresh for PC players when they feel the need to switch things up.

It also isn’t clear from the announcement exactly how the player will go about importing custom songs into Metal: Hellsinger. It could be as simple as pointing the game to a file saved on your PC, but it could just as easily be a bit more involved. Either way, it’s sure to be a welcome feature when it arrives soon after the game’s full release.

Metal: Hellsinger is set to launch September 15 on PC, PlayStation 5, and Xbox Series X|S. We enjoyed the title quite a bit here at Twinfinite, and if you’re curious to learn about the game’s demon-slaying arsenal, check out our ranking of the weapons from worst to best. Finally, you can refresh yourself on the game’s notable lineup of guest musicians.