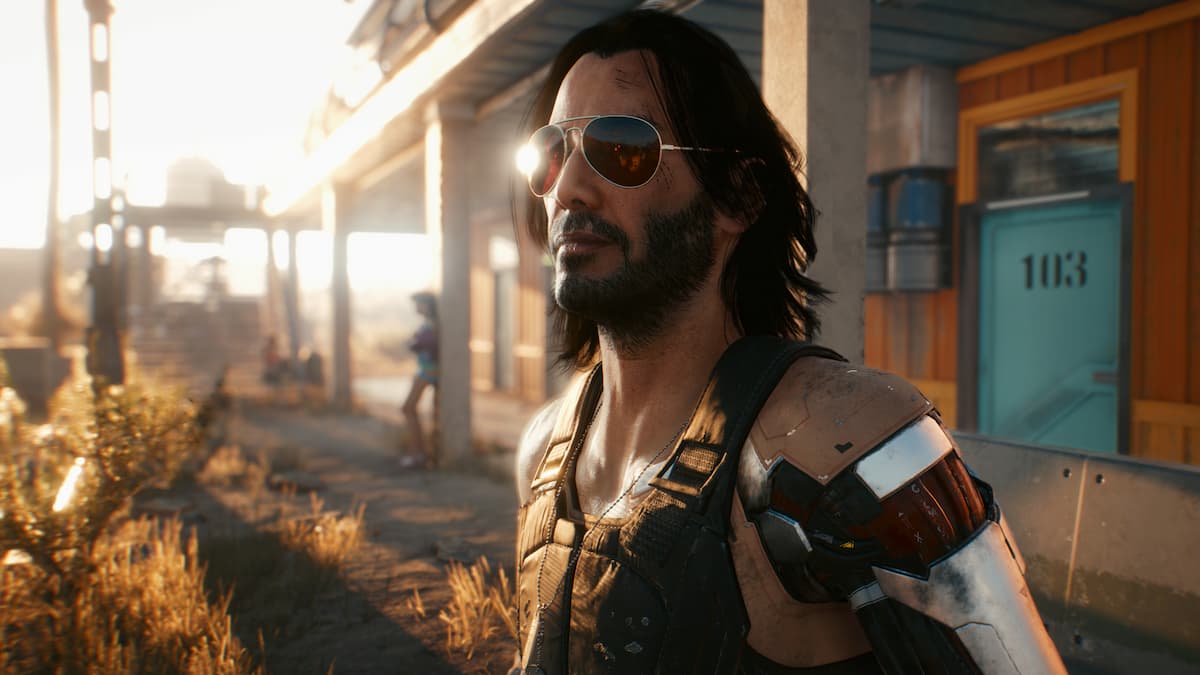 The latest special event for Cyberpunk 2077 revealed details and updates about Cyberpunk: Edgerunners, a new Expansion Pack, and many more. So, with this in mind, could this mean that Keanu Reeves is returning for his role in the Phantom Liberty DLC? Here’s everything you need to know about the future of his character and what you can expect from this Expansion Pack.

According to the Night City Wire: Edgerunners Special, Keanu Reeves is returning as Johnny Silverhand in the Cyberpunk 2077 expansion, Phantom Liberty. During this event, the actor states, “It’s awesome to be back playing the role of Johnny, and I hope you’re excited to see him rock it out once more in the Dark Future.”

Although there isn’t much information about this DLC, we did get a teaser trailer that showed us a few glimpses of this latest expansion, where you can hear the voices of the notable characters V and Johnny.

In this video, we see snippets of the “New United States of America” and a vague storyline that involves an oath to this faction.

The description for Phantom Liberty also states that it is a “spy-thriller” narrative, suggesting that the player will go undercover for a mission.

You can expect to see this Cyberpunk 2077 Expansion Pack in 2023, which will be available on PC, PlayStation 5, Xbox Series X|S, and Stadia.

Those interested in the Cyberpunk: Edgerunners show can look forward to its debut on Sept. 13.

Now that you know Keanu Reeves will return in the Cyberpunk 2077 Expansion Pack “Phantom Liberty,” you can wait for new updates about this reveal as time progresses. For more content about the game, check out the relevant links below and view our guide about the best HDR settings.