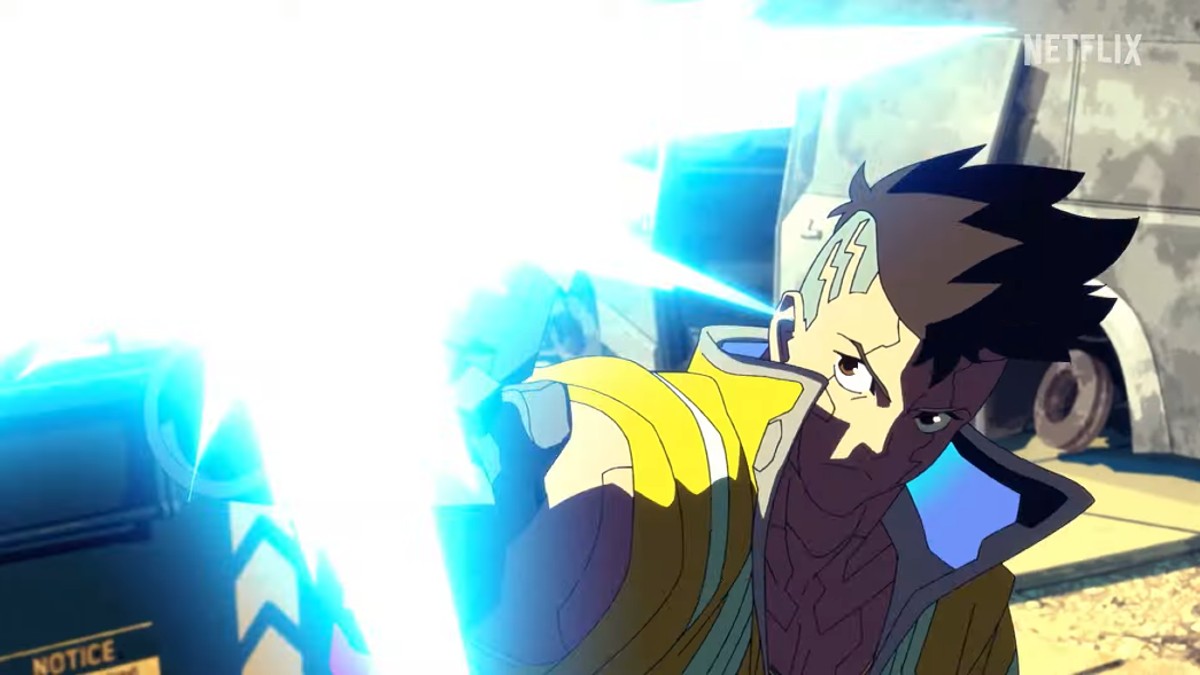 Today, Netflix has just released a brand new clip for its upcoming original anime, Cyberpunk: Edgerunners. Titled the NSFW trailer, the video features plenty of flashy action and violence, highlighting the beauty and chaos that fans have come to love about its setting Night City.

When Does Cyberpunk: Edgerunners Come Out?

Alongside this new look, a release date of Sept. 13, 2022, was also confirmed for Cyberpunk: Edgerunners, which is set to come out on Netflix all at once. You can check out the exciting trailer and a brief description of the upcoming Netflix anime right down below.

CD PROJEKT RED, the company behind the Cyberpunk 2077 video game, is producing the series with Rafał Jaki (The Witcher 3: Wild Hunt, Cyberpunk 2077, The Witcher: Ronin) as Showrunner and Executive Producer, with Satoru Homma, Bartosz Sztybor and Saya Elder serving as producers. The team at CD PROJEKT RED has been working on this new series since 2018.

The series tells a standalone, 10-episode story about a street kid trying to survive in Night City — a technology and body modification-obsessed city of the future. Having everything to lose, he stays alive by becoming an edgerunner — a mercenary outlaw also known as a cyberpunk.

For more info on this and the game, be sure to search Twinfinite for plenty of other guides, news, and features.