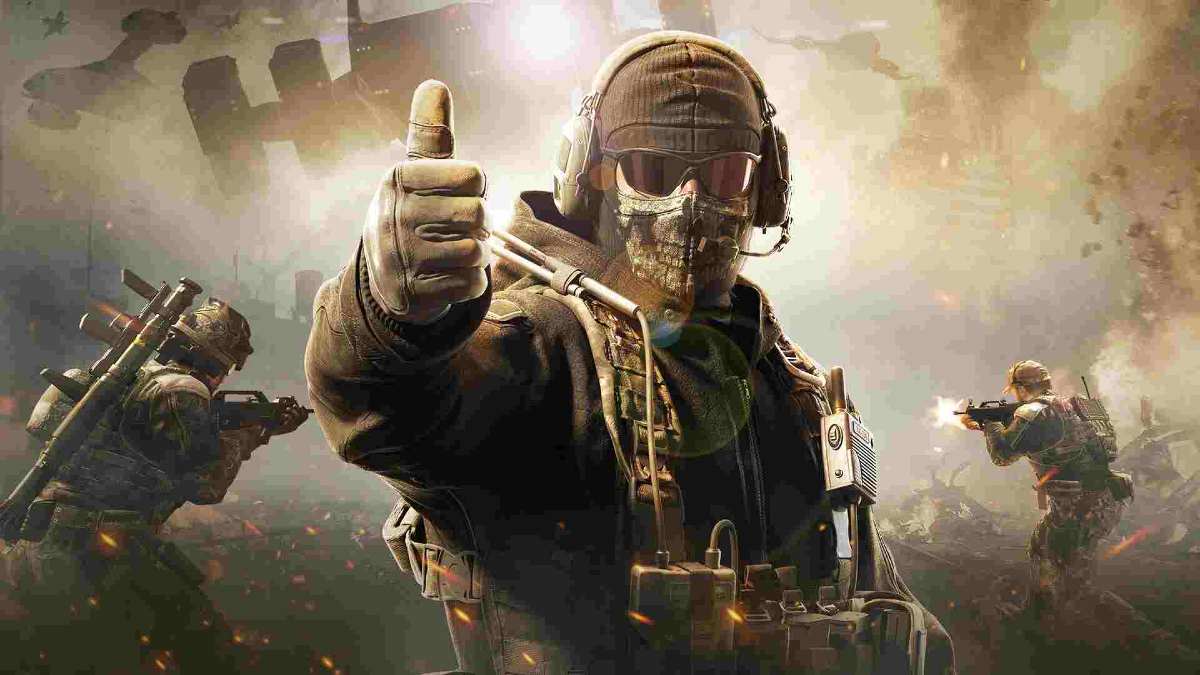 Having issues getting into Call of Duty Modern Warfare 2’s multiplayer lobby due to error codes? You certainly aren’t alone, especially when it comes to one weird one that has been plaguing a lot of players for this particular beta test. Here is all you need to know about how to fix the ‘Connection Failed Puget-Altus’ Error in CoD Modern Warfare 2.

Unfortunately, there is no universal fix for the ‘Connection Failed Puget-Altus’ issue in CoD Modern Warfare 2, as situations tend to vary regarding why it occurs. For the most part, though, it tends to happen when the client can’t connect to the online servers. This means that there are at least a few different ways to troubleshoot things.

That’s everything you need to know for how to fix the ‘Connection Failed Puget-Altus’ Error in CoD Modern Warfare 2. Still looking for more exciting virtual football news? Then be sure to check out the rest of Twinfinite to see the rest of our guides and content we’ve got for the game, as there are plenty of articles to explore, including other errors, like Warzone Code 38 or Application Has Stopped Working.