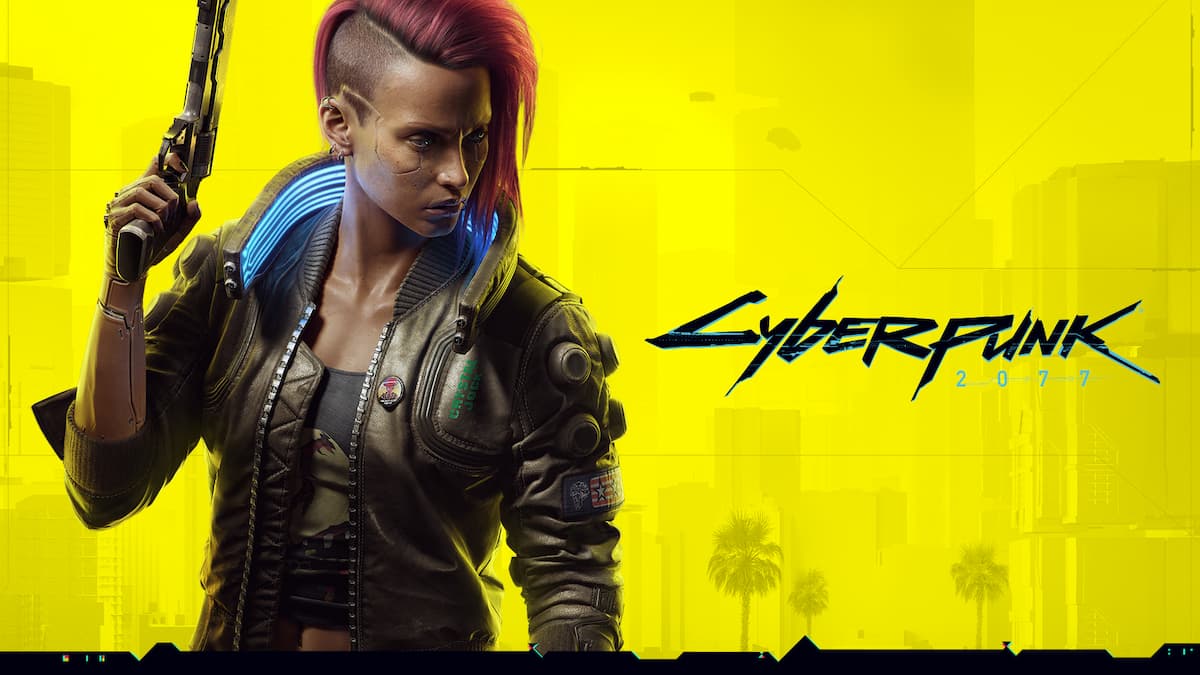 Can’t get enough of Night City after watching Netflix’s new anime Cyberpunk: Edgerunners? Well, you’re in luck, choomba. Cyberpunk: 2077 is currently 50 percent off on Steam, Playstation, and Xbox. This discount should come as no surprise due to the release of the highly anticipated anime. Not only that, but the title also received update 1.6 recently.

For those unaware, Cyberpunk 2077 is a futuristic action RPG that takes influence from the cyberpunk genre. The game is set in a dystopian future where corporations control everything, and the lines between humans and machines are blurry.

While the game had a controversial launch due to many bugs and glitches, it has recently received a resurgence due to constant updates and a next-gen version that was released earlier this year. Players who bought the game on the PS4 and Xbox One got a free upgrade to the next-gen version.

CD Projekt Red also announced that Cyberpunk would finally get a DLC called Cyberpunk: Phantom Liberty sometime next year, though the developers confirmed the content will not come to old hardware such as the PS4 or Xbox One. Since the original game struggled on the previous generation of consoles, it’s fair to assume that the publisher didn’t want another controversial launch for the DLC.

Overall, it seems that the title is finally meeting the expectations of many gamers. Only time will tell if the new expansion will continue to rebuild the franchise’s reputation.