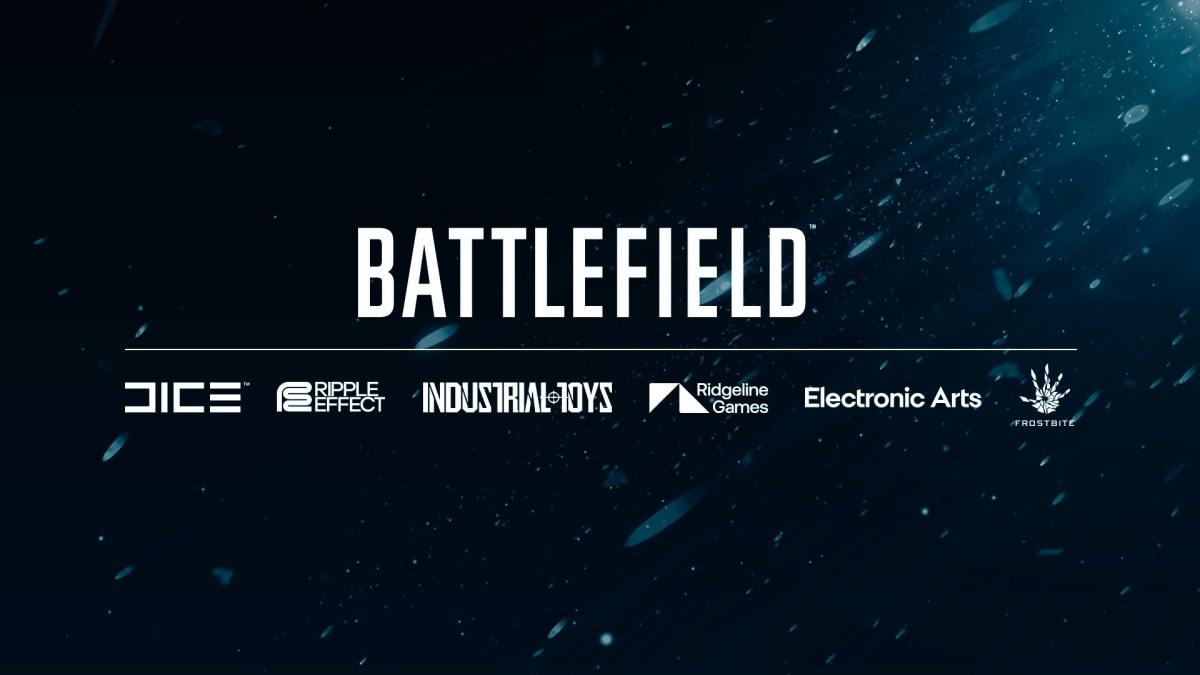 Today Electronic Arts shared more information about the future of the Battlefield franchise via its general manager Byron Beede.

According to Beede, the publisher is “all-in on Battlefield” and committed to “unlocking its potential as one of the best first-person shooter franchises in the world.”

To make good on these words, EA has launched a “global effort,” involving multiple studios under a leadership team of industry veterans.

Former Bungie creative director Marcus Lehto has joined that team by forming a new Seattle-based studio that now has a name, “Ridgeline Games.”

Ridgeline will work on “a narrative campaign set in the Battlefield universe that will engage fans in new and exciting ways while remaining true to the classic elements of the series.”

EA has already confirmed that this campaign will be set in the Battlefield universe, but it’s not for Battlefield 2042.

In the meanwhile, DICE will continue to develop the multiplayer while Ripple Effect is “focused on creating an entirely new Battlefield experience that will complement and build upon the series’ foundations.”

In the meanwhile, Battlefield 2042, which is available for PS5, PS4, Xbox Series X|S, Xbox One, and PC, just received its season 2 update.

Beede promises to continue listening to the fans and to continue to evolve the game, on top of learning from it and from the feedback, using these learnings on the new Battlefield experiences that are currently in pre-production.