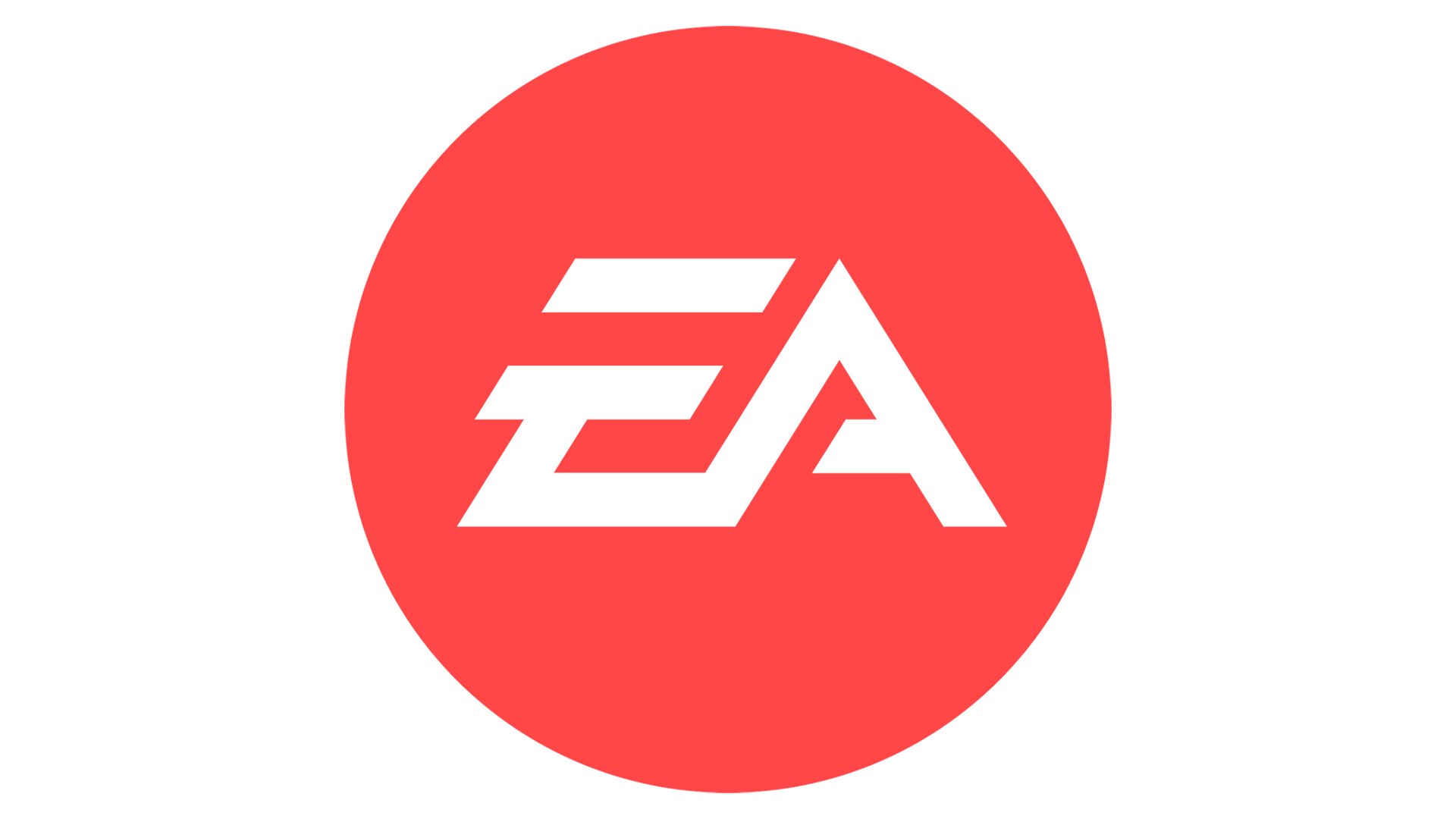 Today former Bungie director and co-creator of the Halo series, Marcus Lehto, announced on Twitter that he is joining EA as a game director and will lead a new studio that EA is opening up in the Seattle area, not too far from Bungie’s HQ in Bellevue.

At the moment, there’s not too much out there about what kind of project Lehto is working on but according to Gamesindustry.biz, he will be leading an FPS project of some kind. Not surprising considering his past work on Halo and Disintegration.

In addition, according to the same Gamesindustry.biz article, the new studio will fall under the organizational tree of Vince Zampella, who is currently leading the new Ripple Effect Studios at EA, in addition to still being the head of Respawn Entertainment.