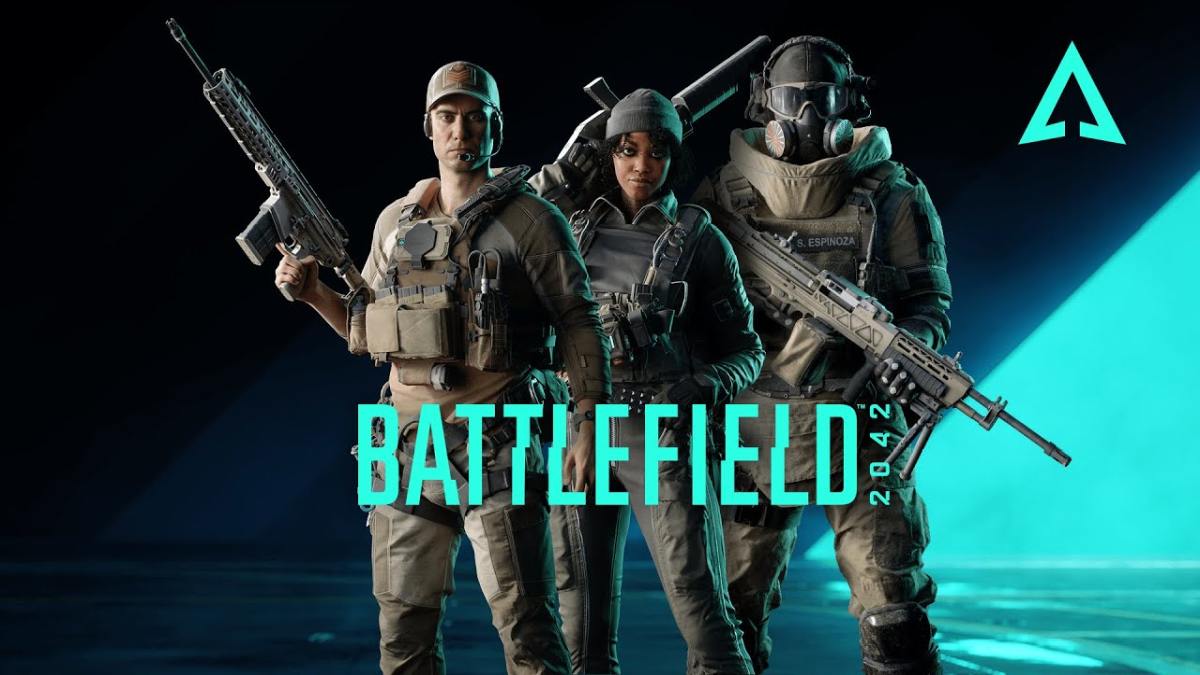 Today Electronic Arts had an update to share for fans of its shooter, Battlefield 2042.

First of all, we hear that Season 2 will be fully revealed “later this month” ahead of its release in September.

With Season 3, specialists will be moved back into the familiar class system. Traits will be available to all specialists within a given class and existing gadgets and throwable will be split between classes depending on their role.

Specialists won’t be removed, but they will be included in the class system. More visual updates will also come for the specialists.

We also get the first Vault Weapons, which will come at the start of Season 2.

More maps reworks are coming with Season 2 specifically Renewal in September and Orbital in October. The video showcases how they have been changed to make them more fun and playable.

A new map has also been showcased briefly, and it’ll be smaller, offering a more focused experience.

Season 2 will also include a new specialist and new hardware and new “ways to play.”

You can watch the video yourself below, concluding with the promise that “Battlefield will continue to evolve and grow.”