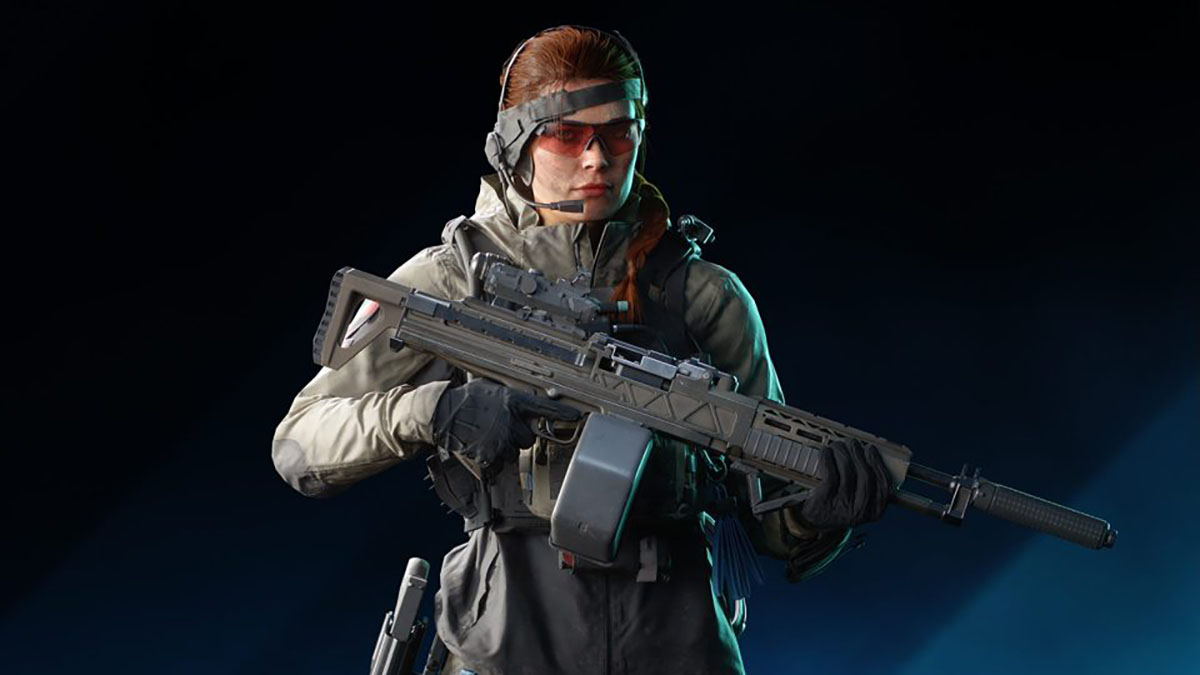 We get to see the new map titled “Exposure,” the new Polish operator Ewelina Lis, the new battle pass, new vehicles (including the RAH-68 Huron and YG-99 Hannibal), and weapons.

Here’s what the Battlefield 2042 Season 1 entails:

Head to the Canadian Rockies and traverse the extreme vertical terrain. Ground-to-air combat as well as tight infantry fights await.

A true anti-vehicle expert, Ewelina Lis was born in Gdansk and got recruited into Poland’s elite special force (GROM) at age 21. Committed and earnest, Lis is a defiant, honour-bound warrior who can overcome any obstacle (or blow it to pieces.)

Utilize hi-tech gear like the Ghostmaker R10 Crossbow and the BSV-M Marksman Rifle to lead your squad to victory. Pilot the RAH-68 Huron and YG-99 Hannibal stealth gunships or provide extra cover by laying down a wall of smoke using the Smoke Grenade Launcher.