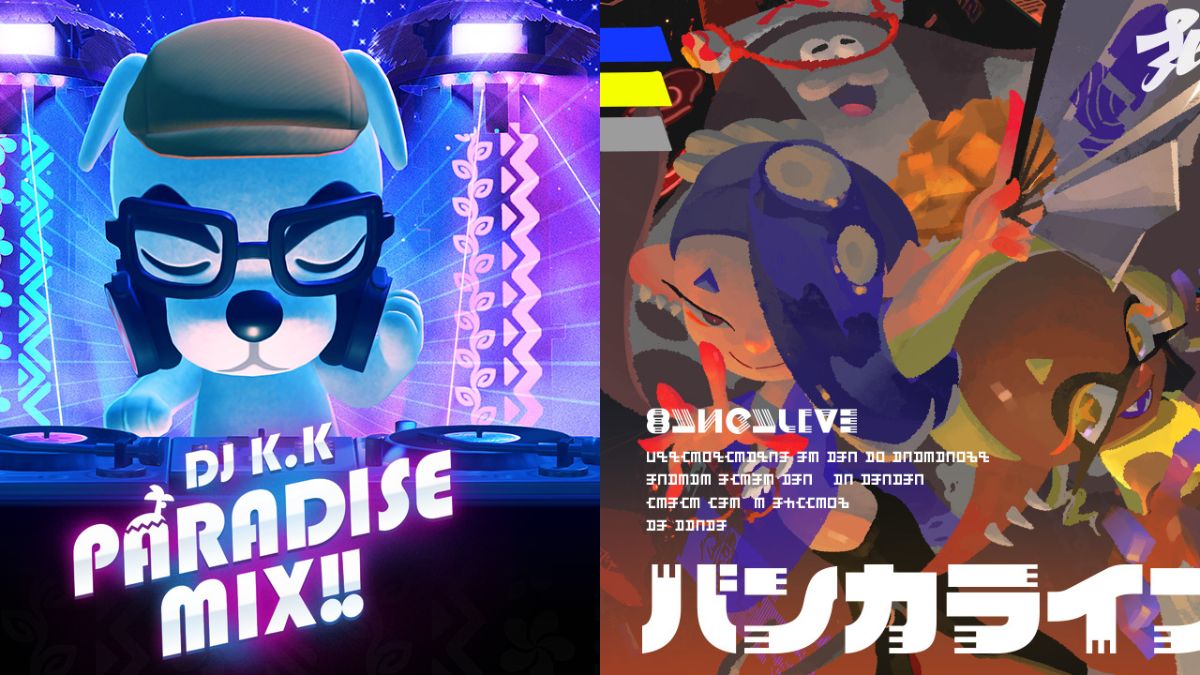 DJ KK is taking you to paradise with a live performance in Tokyo, Japan this October. The concert will feature performances from DJ KK as well as the new group from Splatoon 3, Deep Cut. There will be six performances over the course of two days as well as exclusive merch.

Animal Crossing and Splatoon have a deep history with musical performers and performances. KK Slider is a legendary yet humble guitarist and performer that has been around since the first Animal Crossing game. His alter ego, DJ KK, will be taking the stage and bringing the sick beats, much like his performance in the Happy Home Paradise expansion.

Splatoon always features a pop idol group that hosts a news show and performs during Splatfest, the in-game event where players battle it out for their teams. Shiver, Frye, and Big Man make up Deep Cut and are the big Splatoon 3 performance for the night.

How to Watch DJ KK and Deep Cut Performance

Oct. 8 and Oct. 9 will each have three performances, and fans must enter a lottery for a chance to secure a seat at any of the live performances that weekend. Each event will run for approximately an hour, and both DJ KK and Deep Cut will appear on stage.

For anybody who cannot attend the live performances in Japan, the final show on day two will be live streamed on YouTube for all to watch. You can catch the event on Sunday, Oct. 9, at 2 a.m. PDT and 5 a.m. EDT.

Additionally, in celebration of their performance, both DJ KK and Deep Cut are getting special Nintendo Live 2022 merchandise. Those with a Japanese Nintendo account and address are able to order these new goodies now.

That is everything you need to know about the upcoming DJ KK and Deep Cut Live Concert in Japan for Nintendo Live 2022. For more news on Animal Crossing and Splatoon, stay tuned to Twinfinite.