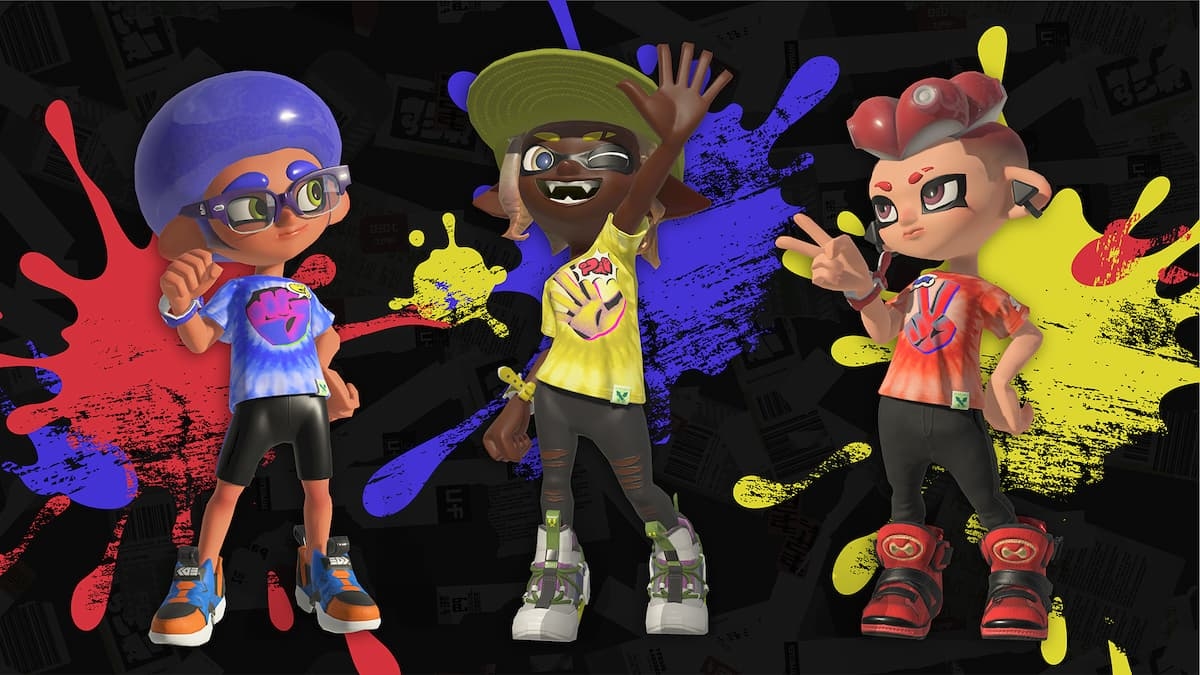 The winner of Splatoon 3’s Splatfest World Premiere has been decided. Team Rock has prevailed and has taken the crown, beating both Team Paper and Team Scissors in each region.

This special Splatfest was a free demo that took place on Saturday, August 27 and lasted for 12 hours across all world regions. It was designed to give players a taste of what to expect when Splatoon 3 releases in September.

Because Team Scissors was in the lead at halftime, the players on this team were sandwiched between players from Team Rock and Team Paper during the Tricolor Turf War battles. This seemed to turn the tides, allowing Team Rock to emerge victorious by the end of the night.

Though Team Rock won in all regions, the score breakdown was slightly different across North America, Europe, and Japan. Here’s how the teams fared in each region.

Points were determined by the popularity of each team as well as player clout in both halves of the Splatfest.

If you missed this demo Splatfest, or if you played it and want more action, you won’t have to wait too long. Splatoon 3 will release in about two weeks on September 9. The game will feature Turf War battles, ranked mode battles, a single-player campaign, a card deckbuilding mode, and much more.

Until the next Splatfest in the full game, Team Rock claims bragging rights over the rest of the competition. Congratulations, Team Rock!