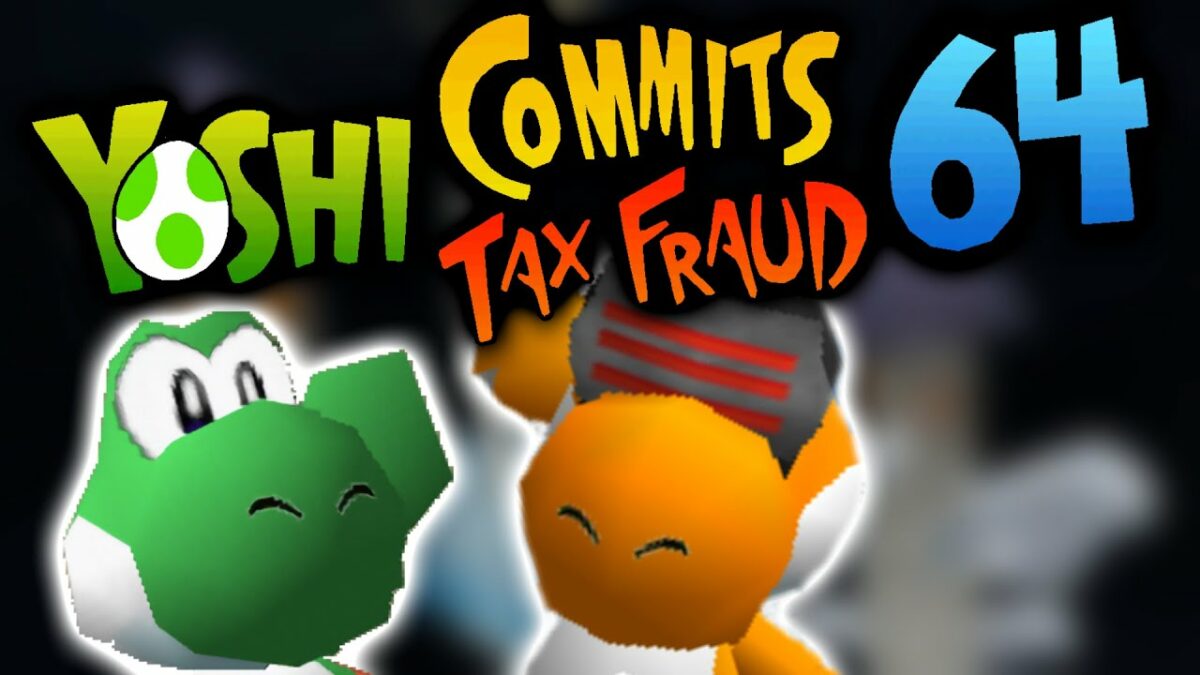 As you can see below, the final trailer from game designer and modder, Cheezepin, shows off the latest iteration of their Super Mario 64 mod featuring Yoshi and tax evasion, showing off a whole lot of unique platforming, new worlds, and gambling.

The trailer highlights the gameplay for Yoshi Commits Tax Fraud 64. You’ll work a minimum wage job, spend your hard-earned money any way you please, and go to court after avoiding your tax payments. As a modded version of Super Mario 64, it will feature similar movement and mechanics with a healthy amount of unique twists and new levels.

Cheezepin has a history of creating mods for Super Mario 64 and has even won SimpleFlips ROM Hacking competitions, proving that there seems to be no limit to what the ROM hacking community is capable of, especially when it comes to this classic title. In the past, modders have allowed you to play as that nightmare-fueled killer piano in Big Boo’s Haunt, as well as adding Thwomp’s Fortress to Breath of the Wild.

What started out as a silly joke on the Internet has become a point of research for some. Via Twitter, Supper Mario Broth found a single piece of evidence that Yoshi does not pay his taxes, as it turns out that Yoshi asks to be exempt from paying taxes in the Wii game, Fortune Street. This joke has been the inspiration for Yoshi Commits Tax Fraud 64.

When Does Yoshi Commits Tax Fraud 64 Come Out?

Cheezepin has confirmed that the project has not been canceled and that the game is nearly ready. After a few years in development, Yoshi Commits Tax Fraud 64 has finally been set to release on Dec. 31, 2022. Be on the lookout for more news regarding Super Mario 64 mods.