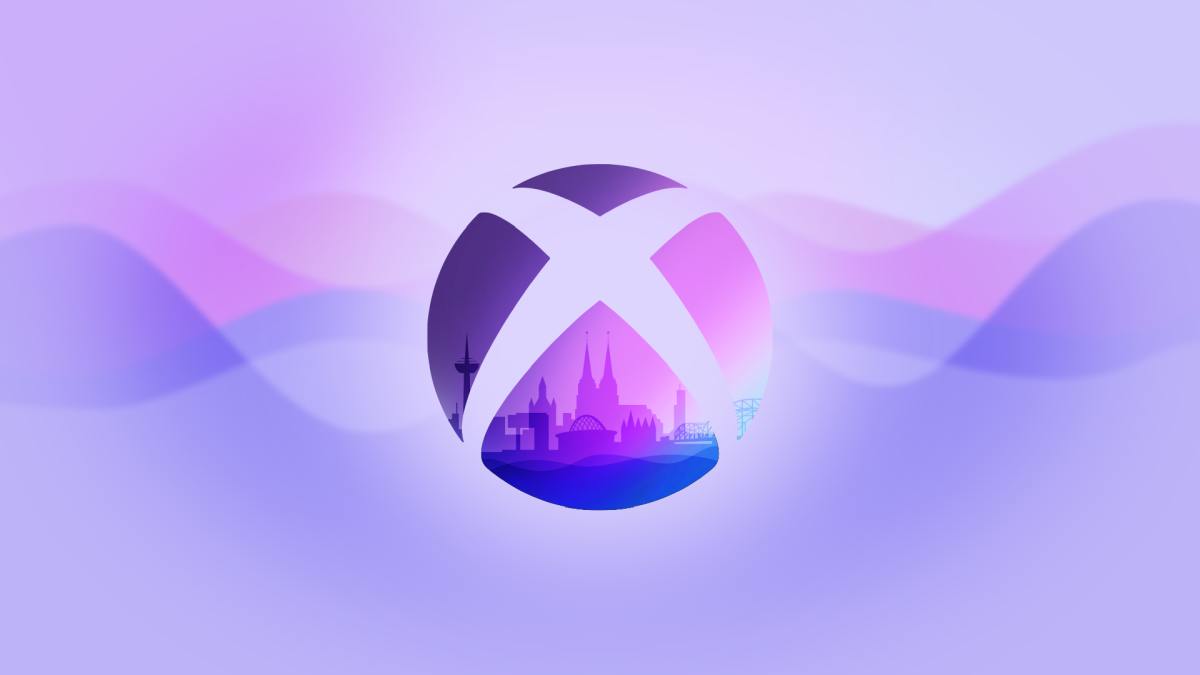 Today Microsoft announced its lineup and schedule for Gamescom 2022, which will be hosted in a couple of weeks in Cologne, Germany.

The massive Xbox booth in Hall 8 will return this year, including the following games from Xbox Game Studios.

The following games from third-party partners will also be present.

Attendees will also be able to enjoy a range of photo opportunities.

The booth will be open to the public between August 25 and August 28.

It will include conversations with the developers and gameplay from the following games.

Last, but not least, Xbox Fanfest @ Gamescom will return on Wednesday, August 24 between 8:00pm and 11:00pm local time.

You can enter for a chance to win a ticket for two people here. The deadline is on August 15 at 11:59pm PT.

And if you’re hungry for more reporting on the action, Twinfinite will be on the show floor, ready to let you know what’s what, so you should definitely stay tuned for previews and interviews.