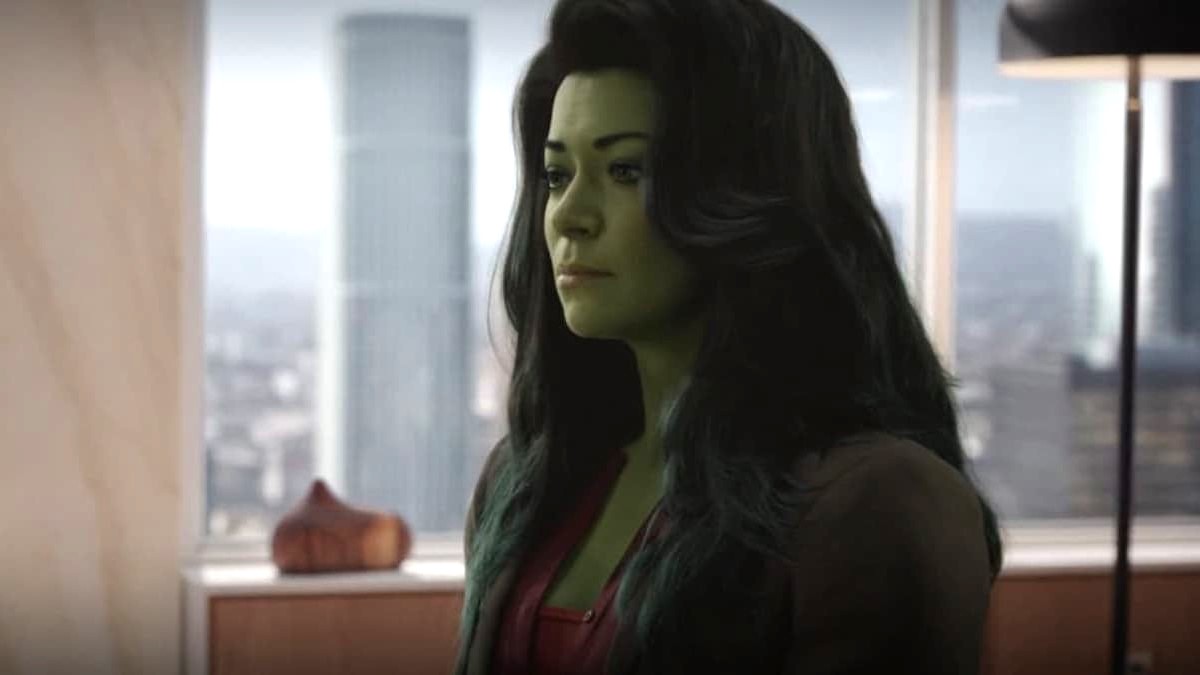 Several of the Disney+ Marvel shows have included scannable Easter Eggs that fans have tried to decipher with each passing episode. So, now that a new series has been released, we’ll explain what these QR Codes do in She-Hulk: Attorney at Law and where you can find them.

The She-Hulk QR codes are previews of comics that are available on the subscription service, Marvel Unlimited. For example, the first episode had a hidden QR Code when Jennifer Walters ends up at a bar, while the second can be seen when she is looking for jobs on her computer.

At the start, the QR code in the first episode linked to the 1979 comic Savage She-Hulk #1, but now it has changed to the 2004 edition. If you look closely at the two scannable Easter Eggs in Attorney at Law, they seem to be the same codes that alternate every week with a different comic.

However, the QR code on the Abomination’s prison uniform is still a mystery since fans haven’t been able to scan it properly.

Other Disney+ TV shows have also featured these cryptic messages, including Moon Knight, Ms. Marvel, and even WandaVision. Most of them provide free comic books for the series, except for the codes in WandaVision, which continues to be a source of mystery amongst the community.

Now that you know what the QR codes are for in She-Hulk, you can look for additional ones in the upcoming episodes. While you are here, you can explore the relevant links below and check out the latest news about the Eternals and X-Men within the show.