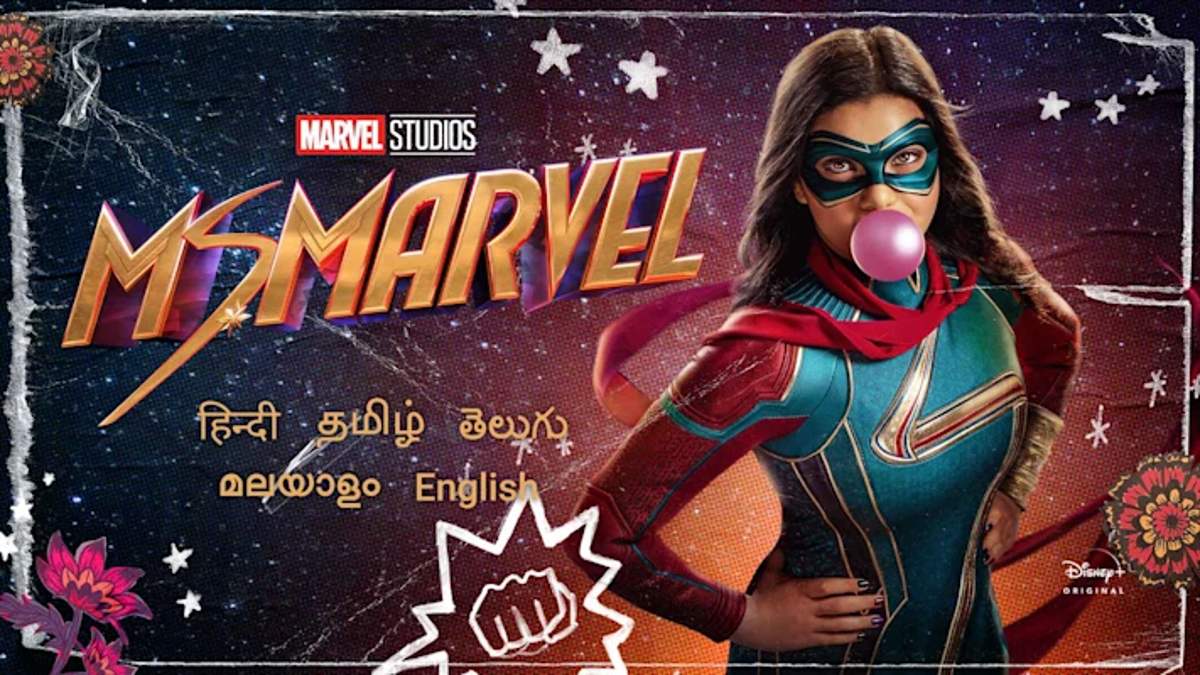 Confused about what exactly happened during Ms. Marvel’s post-credits scene? Trust me, you are not alone. Just about everyone is wondering what the heck exactly happened and how THAT character could have appeared. Here is everything you need to know about what is going on.

Rumors that Carol Danvers, aka Ms. Marvel, aka Kamala Khan’s hero, would be showing up at the end of Captain Marvel have been running rampant ever since the show was conceptualized. When she does finally show up in the post-credit scene, though, it’s a pretty confusing sequence.

After a blast of energy knocks Kamala through her bedroom closet door, it isn’t the plucky teenager superhero that reappears, instead, it’s a confused Carol Danvers. She looks around the room at all of the pictures that Khan has up on her wall and panics before running out the door. So what is happening?

Before we go too far into it, it’s important to note that the character in that scene is indeed Carol Danvers. It isn’t Kamala shapeshifting into her or anything like that, which is evident by the confused look that Danvers gives at all of the memorabilia that is in the room.

If it was a shape-shifted Kamala, she wouldn’t look that confused at her own room. So the answer is no, Ms. Marvel doesn’t transform into Captain Marvel. So how did Danvers get in her room?

How Does Captain Marvel Show Up in Ms. Marvel

Well, we’ve already seen that the bangle has the power to travel through time, so the idea that it can travel through space makes sense, too. In the picture above, it looks a lot like something that would happen if Kamala teleported or changed places with Captain Marvel.

While we obviously don’t have confirmation or an explanation of this power, the idea that Ms. Marvel unlocked another power that she’d never used before that lets her trade places with someone seems like the most obvious answer.

For now, we will have to wait until The Marvels to know for sure, as the ending to the post-credits scene confirms that Ms. Marvel will be back next when the movie arrives in theaters on July 28, 2023. While you’re here, check out all the other important MCU stuff we’ve got, like how Ms. Marvel changes the future of the franchise and questions we all have following Thor: Love and Thunder