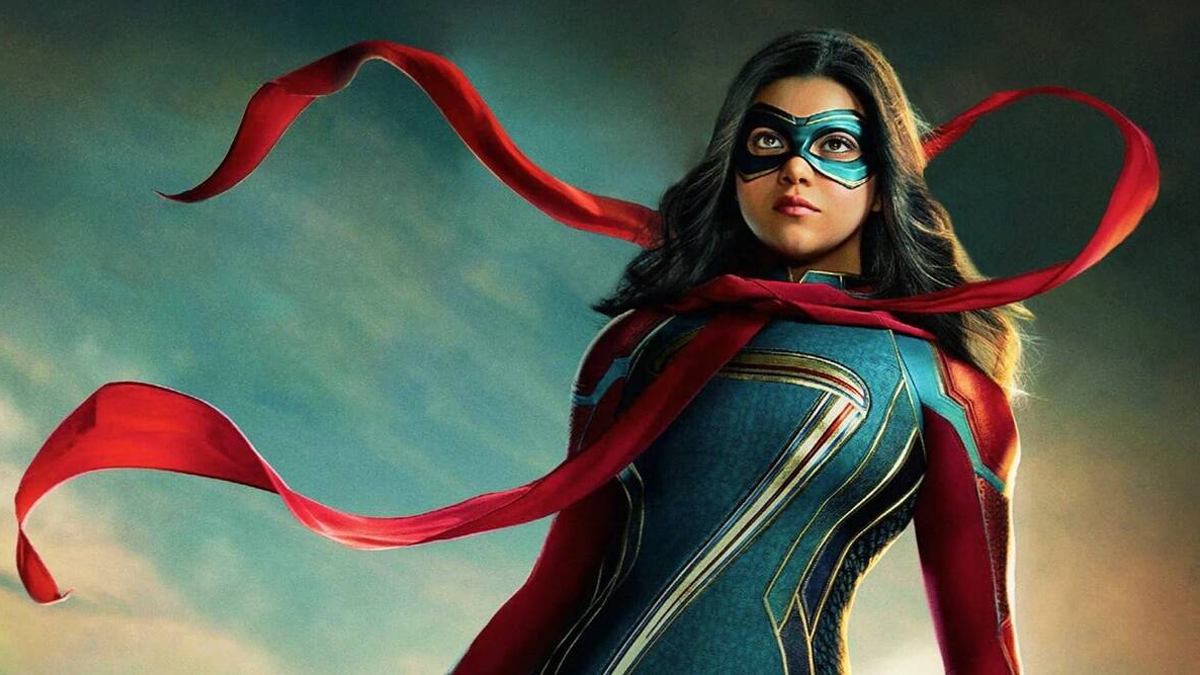 The first season of Ms. Marvel just ended, with episode 6 featuring plenty of shocking developments that are set to turn the MCU on its head. Alongside a surprise appearance from Captain Marvel, the end of the show pretty much just confirmed the existence of two really big things.

Are Mutants Canon in the MCU?

The first is that mutants are official canon in the MCU on Earth 616. This comes about during a conversation that Bruno and Kamala are having near the end of the episode when discussing her powers.

To be exact, it is about why Kamala seems to be the only one in her immediate family with the ability to use the bangle and her superpowers. Bruno’s exact words are “Kamala, there’s something different in your genes; like a mutation.”

While that may not necessarily sound like it confirms Mutants in the MCU, there is one huge thing that occurs right after Bruno says this that undeniably confirms it. While brief, the official X-Men 97 opening theme can be heard playing.

Are the X-Men in the MCU?

While we haven’t seen any X-Men in the MCU on Earth 616, the fact that the word mutation was used in Ms. Marvel and the X-Men 97 theme played pretty much confirmed we are getting the X-Men soon. This is the first real confirmation we’ve gotten that mutants exist, outside of the fact that Charles Xavier does appear in Multiverse of Madness, of course.

Obviously, there is still a lot more info that needs to be shared regarding mutants in the MCU, especially since it’s been this long in the franchise’s existence without them officially being confirmed canonically. For now, fans should just be excited about the fact that mutants and the X-Men are indeed coming at some point soon.