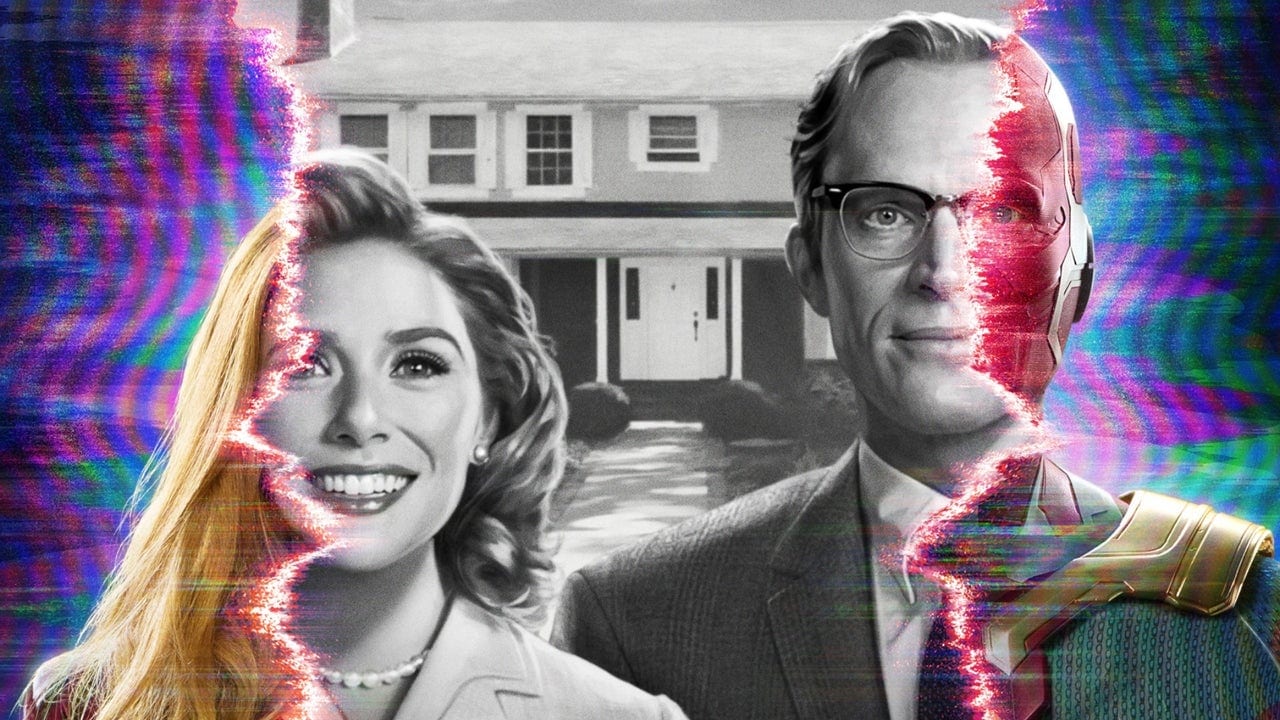 With the final episode of WandaVision‘s first season in the books, it’s easier to see just how much the show has affected the future of the MCU. While it may have only been nine episodes, the show has already had a resounding impact on what is set to occur for Phase 4 of Marvel’s movie franchise.

Whether it is the introduction of new characters or drastic improvements in powers, these are five significant changes WandaVision has set up for MCU’s Phase 4.

Note: There will be heavy spoilers for anyone who hasn’t seen the entirety of WandaVision’s entire season. If you don’t want to be spoiled, come back when you watch it.

If you have already seen all nine episodes, or you simply don’t mind spoilers, then carry on to the article.

In the short time that Dr. Strange has been in the MCU, the Sorcerer Supreme has already demonstrated that he is one of the most powerful characters in it, especially when it comes to magic. However, that may no longer be the case as of the end of WandaVision.

Wanda has always been pretty powerful, as her abilities allow her to manipulate objects, pack a powerful punch, and even fly. Her powers grow substantially in WandaVision, though, as she comes to understand them much better.

This is due in part to her conversations with the antagonist Agatha Harkness, a fellow witch who explains the Chaos Magic they both wield. At one point, Harkness even says that Wanda’s powers will surpass that of the Sorcerer Supreme.

More than anything, though, we can see that the influence of the Darkhold is what is going to increase her powers exponentially. The book holds the power and knowledge of Chaos Magic, which means Wanda will know a lot more about how to use it moving forward.

Reality’s Fabric and Chthon, The God Of Chaos Magic

Another interesting bit of information we learn in WandaVision comes in the final episode via the show’s antagonists, Agatha Harkness, that could hint at a future big villain.

The evil witch claims that the Scarlet Witch is destined to destroy the world with her Chaos Magic, and that threat of destruction could likely come to fruition in Doctor Strange in the Multiverse of Madness. What could her chaos magic bring about, though?

The likely answer is Chthon, The God Of Chaos Magic. In the comics, Chthon is a well-known enemy of Scarlet Witch, and was even responsible for giving her powers in the first place. But why would he appear now?

Chthon is able to enter reality whenever Chaos Magic is overused, which comes with the added side effect of weakening the fabric of reality. During her fight with Agatha, Wanda is able to wield enough Chaos Magic to defeat the evil witch.

While it’s certainly nice that the good guys won, it is important to listen to what Agatha says near the climax of the fight. Her statement that Wanda has no idea what she has unleashed more than likely points to the fact that she has bent the fabric of reality past the point of no return.

Couple this with the fact that she continues to use an insane amount of Chaos Magic in the post-credits, and it seems like all signs point to the fact that Chthon is going to be a big bad at some point in the future.

Arguably the biggest question that is left unanswered at the end of WandaVision is what happened to White Vision. The last we see of him, the Vision Wanda created was able to restore his memories successfully, resulting in the two parting ways amicably instead of fighting further.

Soon after, the Vision that Wanda created is destroyed alongside the Hex, meaning that White Vision is the true and only Vision left standing. While this Vision may have all of the previous one’s memories, there is still no telling what he will do next.

Will he play a role in Doctor Strange in the Multiverse of Madness because of Wanda? Or will he go on an Eat Pray Love journey of self-realization to find himself after coming back to life?

Whatever he ends up doing, someone as powerful as White Vision isn’t simply going to disappear and have no effect on the MCU. Only time will tell as to what role he will eventually play.

As the daughter of Maria Rambeau, the founder of S.W.O.R.D and Captain Marvel’s best friend, we knew going into WandaVision that Monica Rambeau was going to play an important role. What wasn’t made clear is that she would come out of the show with her own superpowers.

While her powers haven’t really been all that clearly defined, WandaVision does show Monica surviving not only Wanda’s power but also a gunshot from up close.

With such a powerful character now being introduced into the MCU, it stands to reason that there would be questions on what she is going to do next.

The likely answer is that Monica will have a large role in Samuel L. Jackson’s Secret Invasion show, as indicated by the post-credit conversation she had with the Skrull in the movie theater.

Whatever she does, Monica will definitely have an important role to play in the future.

While it may not have resulted in a “Skywalker level cameo” like some were expecting, WandaVision did see the return of one huge surprise character that no one saw coming.

At the end of episode 5, Wanda’s deceased brother, Pietro Maximoff – aka Quicksilver – shows up at her doorstep, alive and well.

The fact that Quicksilver is alive wasn’t the biggest shocker of this scene though. It was that Aaron Taylor-Johnson, the actor responsible for playing Quicksilver in Avengers: Age of Ultron, wasn’t the one cast as Wanda’s brother.

Ok, not too big a deal, right? We’ve seen actors get replaced without a mention in the MCU before. The main difference with this scenario is that Evan Peters, 21st Century Fox’s Quicksilver, was the one who replaced Taylor-Johnson.

Since they were acquired by Disney, this is the first time a character from 21st Century Fox’s section of Marvel has appear in the MCU. While it could just be a one-off, Peters’ inclusion in the show, and as his same character no-less, could mean we get to see other actors from that same universe reprise their roles in some form as well.