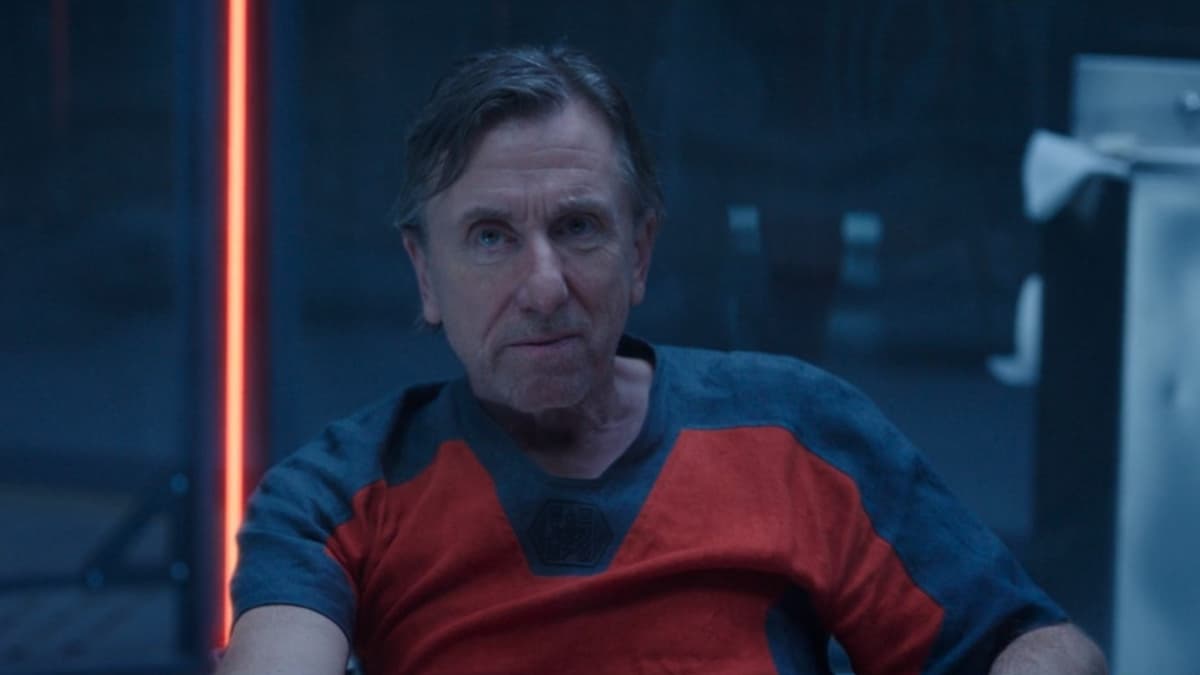 She-Hulk: Attorney at Law is a series that is looking to finally expand the world of the Hulk, introducing many new characters from across the Incredible Hulk comics, with each episode expanding this world even more. However, what is going on with the characters that have already been introduced years ago, especially someone like Abomination in particular? Well, we have the answer for you as this is whether or not Abomination is in She-Hulk: Attorney at Law.

Is Abomination in She-Hulk: Attorney at Law?

Yes, Abomination has now been seen within the series in its second episode, “Superhuman Law.” So far, we have seen Emil Blonsky in only one scene, as Jennifer’s new law firm wants her to take on his parole case. After getting her cousin’s approval at the end of the episode, She-Hulk makes the declaration that she will be taking on Blonsky as her client.

Abomination has been in the MCU almost since the beginning, appearing in the 2008 film, The Incredible Hulk, starring Edward Norton. This movie is clearly still canon to the MCU, something made apparent by the multiple references to the movie during the episode, with even a meta-joke added in about the casting change to Mark Ruffalo.

Over a decade after first being introduced, Blonsky finally appeared again in Shang-Chi and the Legend of the Ten Rings, where he was found brawling with Wong in Xialing’s Golden Daggers Club. While we got pretty much no explanation at the time about why these two were involved at the fight club, given the ending of episode two of She-Hulk, we’ll likely get an answer very soon.

How is Emil Blonsky Human Again in She-Hulk?

Like how Hulk and She-Hulk can turn themselves into their human forms seemingly at will, it does seem that Emil Blonsky can do the same thing, despite him not being entirely afflicted by the same thing as the cousins. However, Abomination does have some of Banner’s gamma blood inside himself, meaning that he likely can switch between his human and monster forms at will by doing the same method as the Hulks. This is unconfirmed as of this moment, but we’ll likely get a definitive answer soon, though this seems like the most probable explanation.

That is everything you need to know about whether or not Abomination is in She-Hulk. Emil Blonsky’s role in the series is undoubtedly just beginning, so keep an eye on Twinfinite as his role continues to develop. In the meantime, there’s an abundance of other She-Hulk: Attorney at Law coverage on the website for you to check, some of which are down below.