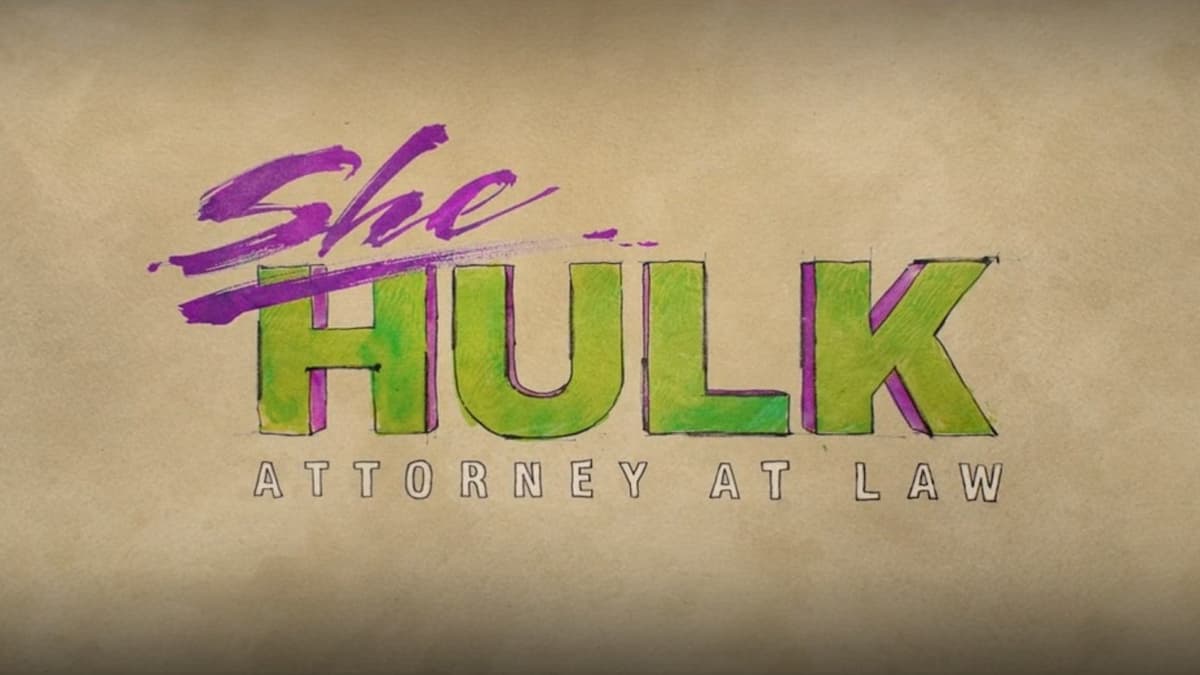 She-Hulk: Attorney at Law just premiered on Disney+, but as was the case with most other Disney+ shows, She-Hulk is doing a weekly release instead of binge. Of course, there are some people who are wondering how many episodes the latest MCU entry has and what exactly the release schedule looks like. Well, if you’re asking this question, you’ve come to the right place, as Twinfinite has the answer for you.

How Many Episodes Are There in She-Hulk: Attorney at Law?

She-Hulk: Attorney at Law is looking to break away from the standard episode structure that the live-action MCU Disney+ shows have been following, with this new series looking to have nine episodes instead of the typical six. A big part of the decision to expand the episode number for She-Hulk, in particular, likely comes down to the procedural nature of the series and how each episode is, on average, at least 10 minutes shorter than the other MCU series.

The live-action MCU Disney+ show that is the most comparable to She-Hulk: Attorney at Law is actually WandaVision, as that too was also 9 episodes long and had procedural elements. Along with all this, the two shows also share the fact that most of their episodes were shorter than the other live-action series.

What is the Release Schedule for She-Hulk: Attorney at Law?

The current release schedule is to release one episode a week, which means that the finale is on Thursday, Oct. 13, 2022.

This is one area where She-Hulk: Attorney at Law differs from WandaVision though, as She-Hulk only premiered with one episode, whereas WandaVision premiered with two episodes. While this isn’t a huge deal, it does mean that this new series will last for an extra week.

That is everything you need to know about how many episodes are in She-Hulk: Attorney at Law and what the release schedule is. Twinfinite is the home to many different guides regarding this new character and series, some of which can be found below.