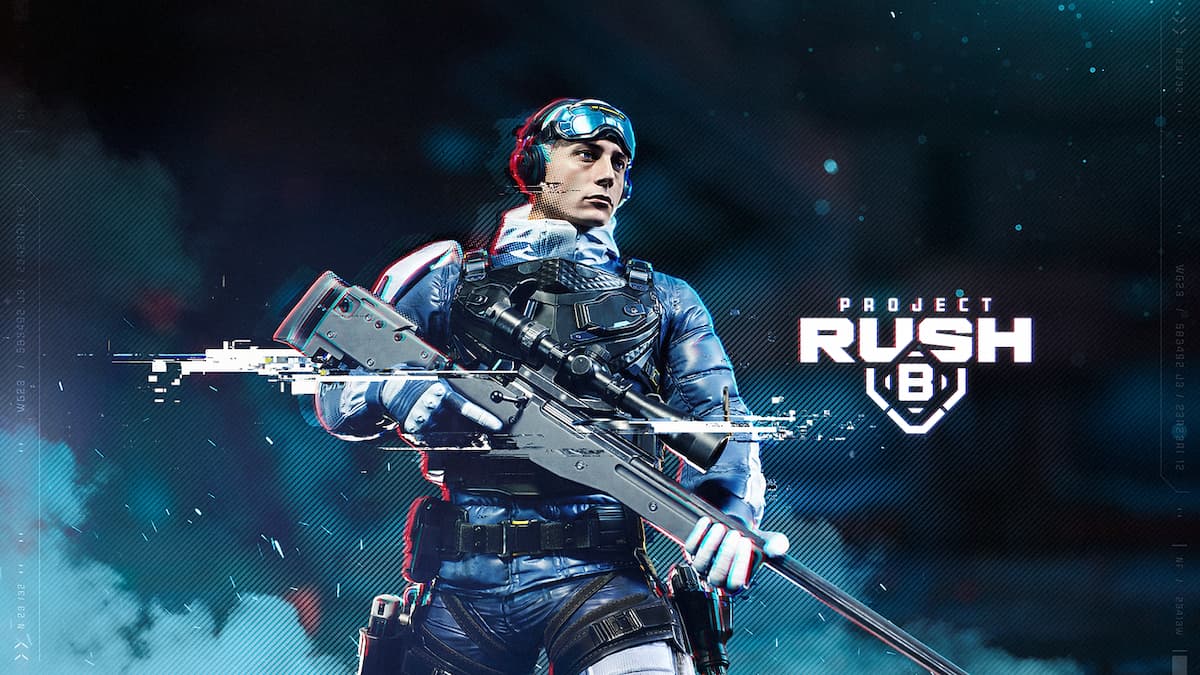 Riot Games sure is taking its time with Valorant Mobile, the spin-off title which was officially announced over a year ago but of which precious little has been said ever since. In that time, Hyperfront has run a successful beta and nears a full global launch, and now there’s another Valorant clone called Project Rush B that’s just started its own testing period.

It’s made by Press Fire Games, the talented developers behind Battle Prime, which is one of the App Store’s highest-rated shooters not associated with a mainstream franchise like PUBG or CoD. And the two share a lineage that is likely to be obvious to anybody who has played Battle Prime, with similar graphics, UI, and even voice acting.

So far, the beta is only available in Canada and Brazil, but it’s likely to be rolled out to other regions over the coming months. Early impressions are fairly positive, even if there are some pretty glaring bugs and glitches that are to be expected at such an early stage of testing.

One interesting point of difference between Project Rush B and Hyperfront is the lack of aim-assist and stricter accuracy penalties for shooting while moving. It appears to be designed as a much more hardcore experience, and one designed to feel closer to the PC gameplay loop it’s adapting for mobile.

“These are what we have already finished. About 120 fps, gun sounds, we are on the way. Right now we are polishing the core gameplay, to make it competitive and balanced, after that we are going to improve the details!“

The big question, then, is how that’s actually going to translate to touch-screen controls. The lack of fidelity on gamepads, let alone touch-screen, is a big reason why games like CS:GO never found success on console. On mobile, I can only imagine how tricky it would be to aim properly, and you can actually see from the beta footage of Project Rush B just how clumsy the aiming looks.

These are, of course, the same questions that we have about Valorant Mobile, which sounds fun on paper but in practice might feel absolutely dreadful to play for anybody who is used to the tactility of the experience on PC.

Mind you, it’s worth noting that I’m not a mobile gamer myself and maybe I’m setting the bar of expectations too high. Is the idea that we just accept mobile games all feel terrible to control and we just get over it and enjoy the novelty of playing high-quality shooters on our phones?

Certainly, Project Rush B looks good from a graphical standpoint. It’s not running very well from the beta footage I’ve seen before in terms of frame rate, but the fidelity and level of detail are top-notch for a mobile game. And if Battle Prime is anything to go by then I’m sure Press Fire will iron out performance issues and add the necessary polish ahead of a full launch.

The real issue for Valorant clone games like Project Rush B, though, is, well, the launch of Valorant Mobile itself. If you’re familiar with Battle Prime and its history you’ll recall that it had great potential but its release was poorly timed with the arrival of Call of Duty Mobile, which ultimately spelled doom for its chances of success. I can see the same thing happening here with Project Rush B getting swept aside when Riot Games finally delivers its Valorant Mobile beta outside of far-eastern regions where it is playable now.

You can download Project Rush B on Android devices in Canada and Brazil.