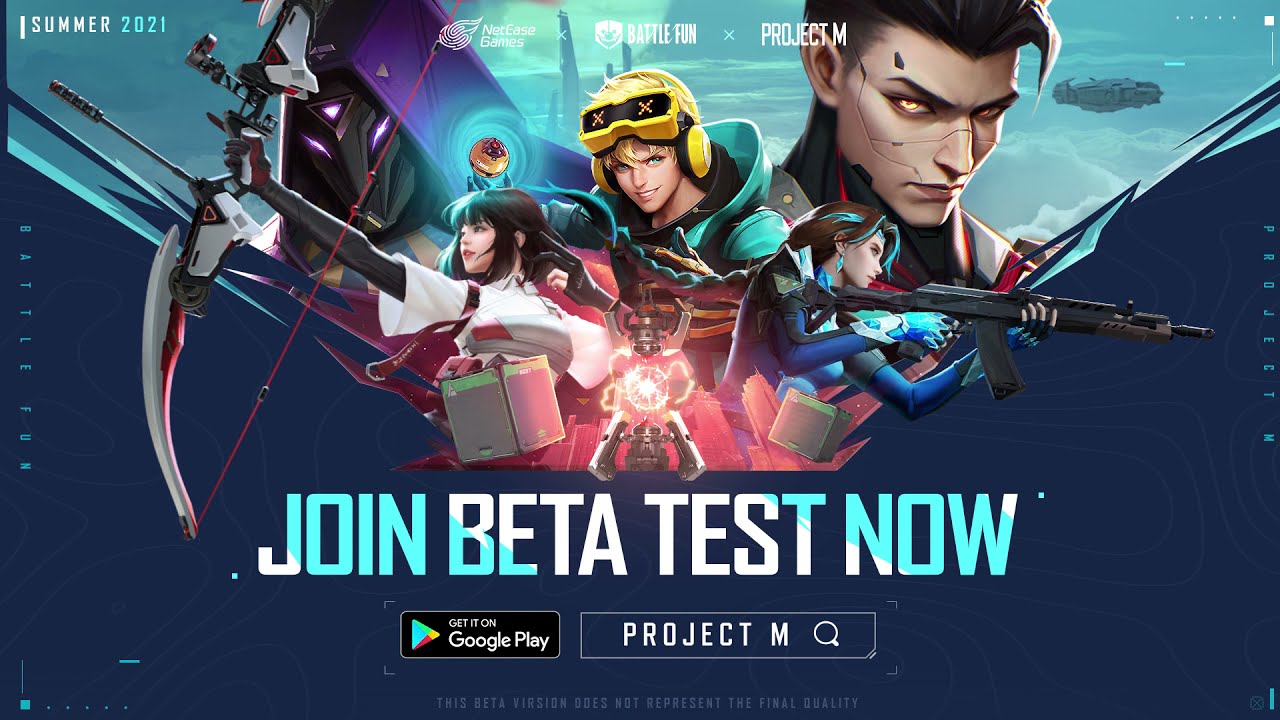 You know a game is successful when huge mobile game companies like NetEase have entire teams dedicated to cloning it, and that’s exactly what Project M is to Valorant. Revealed earlier this week as its first beta goes underway, Project M, whose name is presumably a nod of the cap to Valorant’s original designation of Project A, is a tactical 5v5 shooter with hero abilities.

But it really is a Valorant knock-off in every sense, with an identical bomb plant/defuse gameplay loop, similar-looking Agents, all with very samey abilities — from the Sova-like arrows to the Sage-like ice wall. Even the maps look the same, and the sound effects for each frag are an equally obvious imitation. It’s all pretty shameless stuff, honestly.

Of course, Valorant borrows more than a little from popular shooters like Counter-Strike and Overwatch, but at least there was some originality in its implementation. Here it’s quite literally budget Valorant on mobile.

Update: Official trailer added below. Beta test period, which runs from Aug. 4, 10:00 a.m. (GMT+8) -Aug. 6, has now apparently closed after having already reached its 1000 player cap. The game is only available on Android.

Here’s an uncut gameplay sequence; credit to YouTube channel Falcon for hosting it:

Of course, it will be fascinating to see if there is a response from Riot Games on the matter. The publisher is already hard at work at its own mobile version of Valorant, and Project M might very well put a spanner in the works if NetEase is planning on releasing the game in the west.

Which Overwatch 2 Support Character Are You? Take This Quiz To Find Out