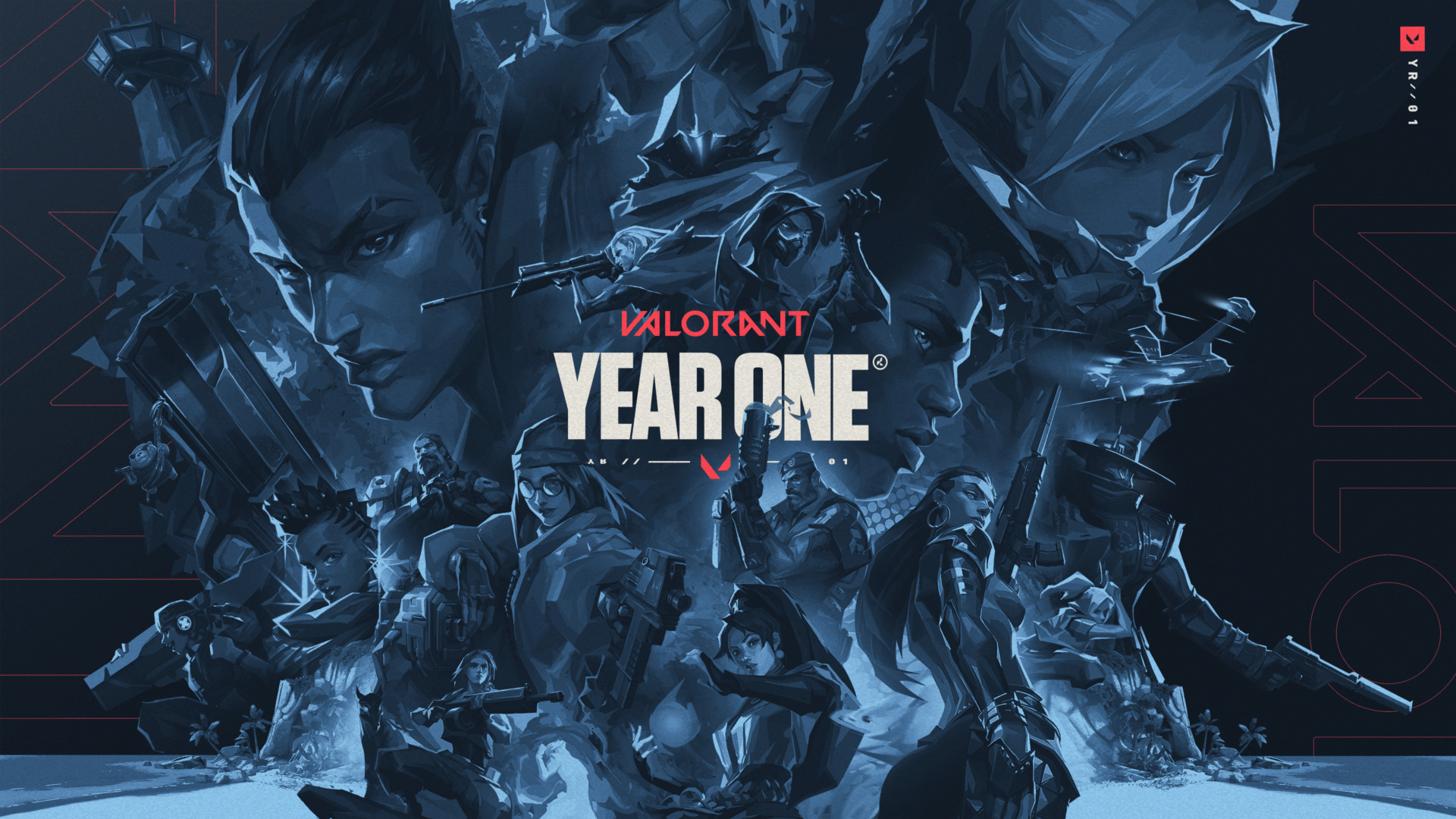 Today marks the one-year anniversary of Riot Games’ tactical shooter Valorant, and the publisher is celebrating the occasion by revealing its active player base for the first time, as well as the confirmation of a new mobile version which is currently in development.

According to Riot, 14 million PC players from around the world log on each month to play Valorant, an impressive tally that has prompted the publisher to expand the franchise to the mobile platform. No date or release window has yet been disclosed.

Anna Donlon, executive producer of Valorant at Riot Games, explained the publisher’s strategy in a statement that was in a press release sent to Twinfinite:

“One of our top goals this first year was to earn the trust and respect of the global FPS community and to prove to them that Valorant will always uphold the fundamentals of a truly worthwhile competitive tac-shooter. To see our growing player community recognize and appreciate what we’re trying to do with Valorant is beyond what we could’ve expected and we’re thrilled to soon offer the same competitive Valorant experience to even more global players.”

Valorant’s competitive scene is also in full swing as the end of last week saw the conclusion of Stage 2 Masters, part of Riot’s year-long Champions Tour. As Twinfinite reported in a feature article yesterday, the final match between Sentinels and Fnatic garnered more than one million concurrent viewers and an average minute audience of over eight hundred thousand.

With so much good news to shout about, Riot is giving back to players throughout the month of June by gifting members of the community in-game rewards and initiatives, including a redeemable player card and a free event pass.