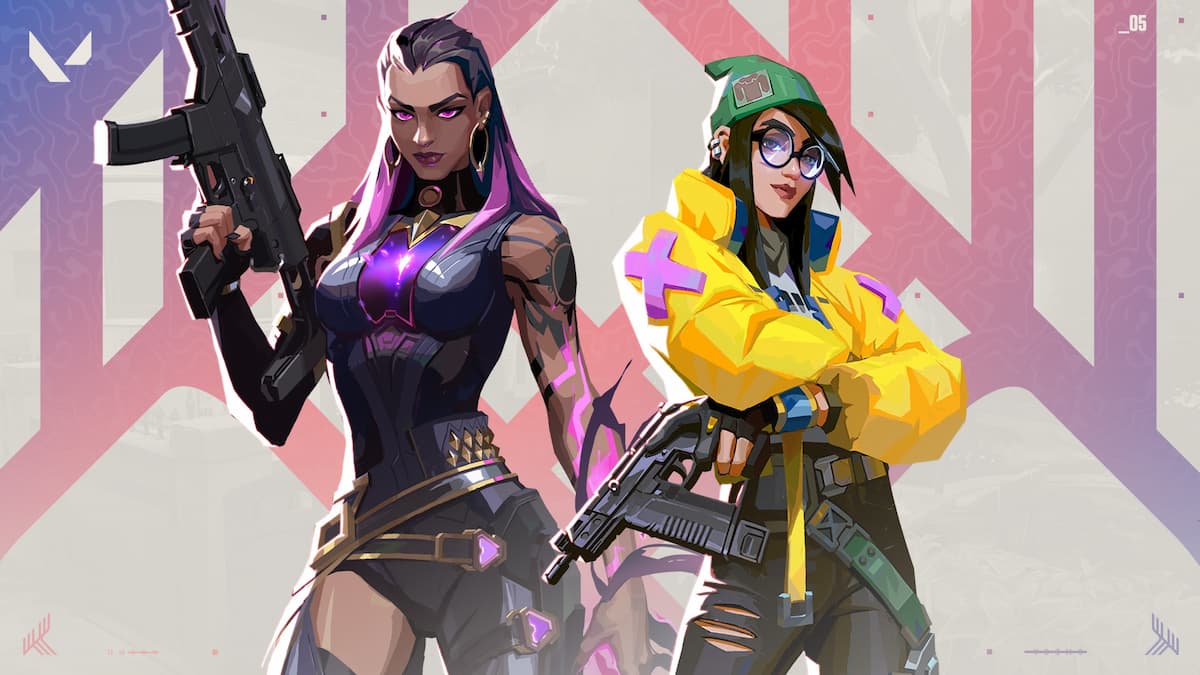 Valorant’s current act is rapidly reaching its close, and with that, a new one is set to take its place. Episode 5: Act 2 has just received its first bit of media via a new Battle Pass trailer highlighting a bevy of cosmetics that players will be able to earn throughout the newest season.

As the road to Valorant Champions is set to kick off in eight days, the newest season is aptly named Kickoff. Per usual, there are a unique set of weapon charms and skins with the trailer showing off a shiny Vandal skin and the Judge receiving a neat blue skin as well.

One of the biggest points of interest in the trailer is more footage of the Champions Phantom Skin in action. Set to launch today with a Champions-themed butterfly knife, the trailer shows off the finisher and the golden aura gained as the gun racks up kills.

How Much to Unlock Valorant Premium Battle Pass Track?

As with any battle pass, while there is a free track for players to grind through, it’ll cost $10 to unlock the premium track that usually contains the higher-end goodies.