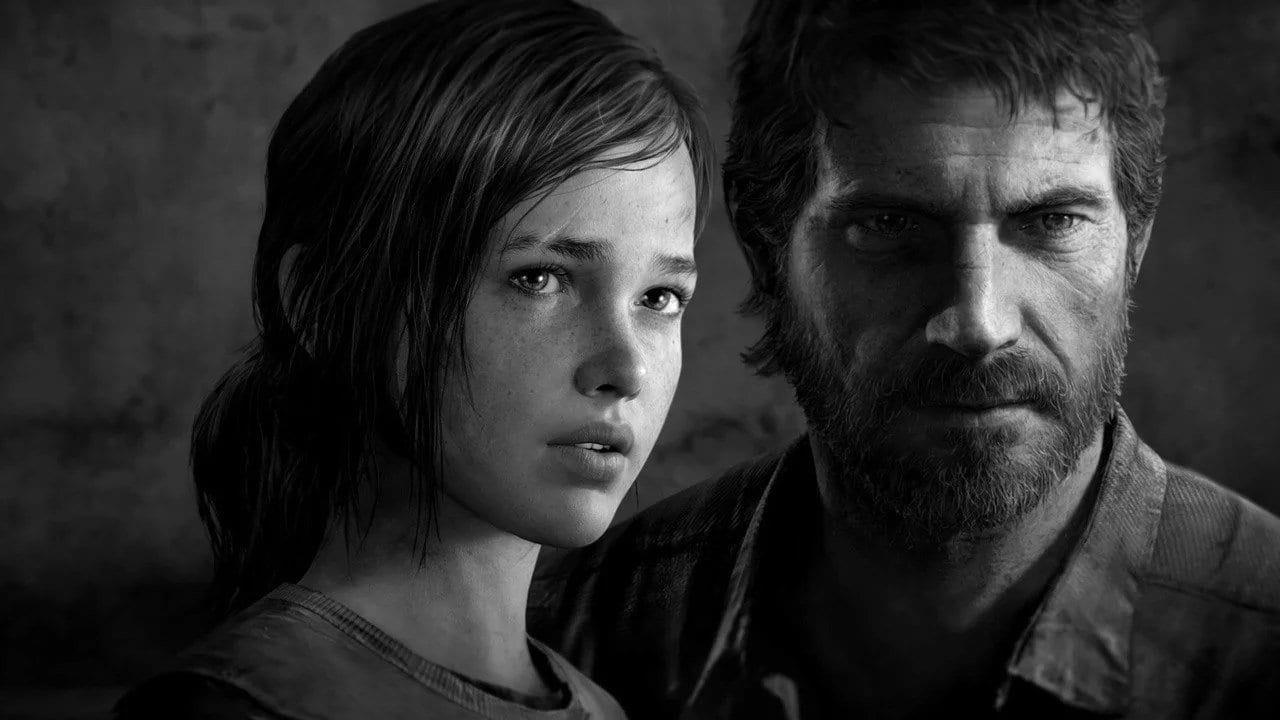 It’s only taken two games for The Last of Us to build one of the deepest, most enthralling post-apocalyptic worlds ever seen in gaming. From the infected that roam the land to the survivors that fight for it, there are so many amazing stories and characters that make up this series.

And with a brand new The Last of Us Part 1 remake dropping on PS5 and PC soon, we thought that now would be the perfect time for you to test your knowledge on Naughty Dog’s incredible survival horror masterpiece.

That’s right, we’ve taken those beloved characters and memorable stories and found some of the most interesting bits of trivia that only true The Last of Us fans could possibly know. So, without further delay, let’s get started, shall we?

The Hardest Last of Us Quiz You'll Ever Take

What is the name of Ellie's Mom? 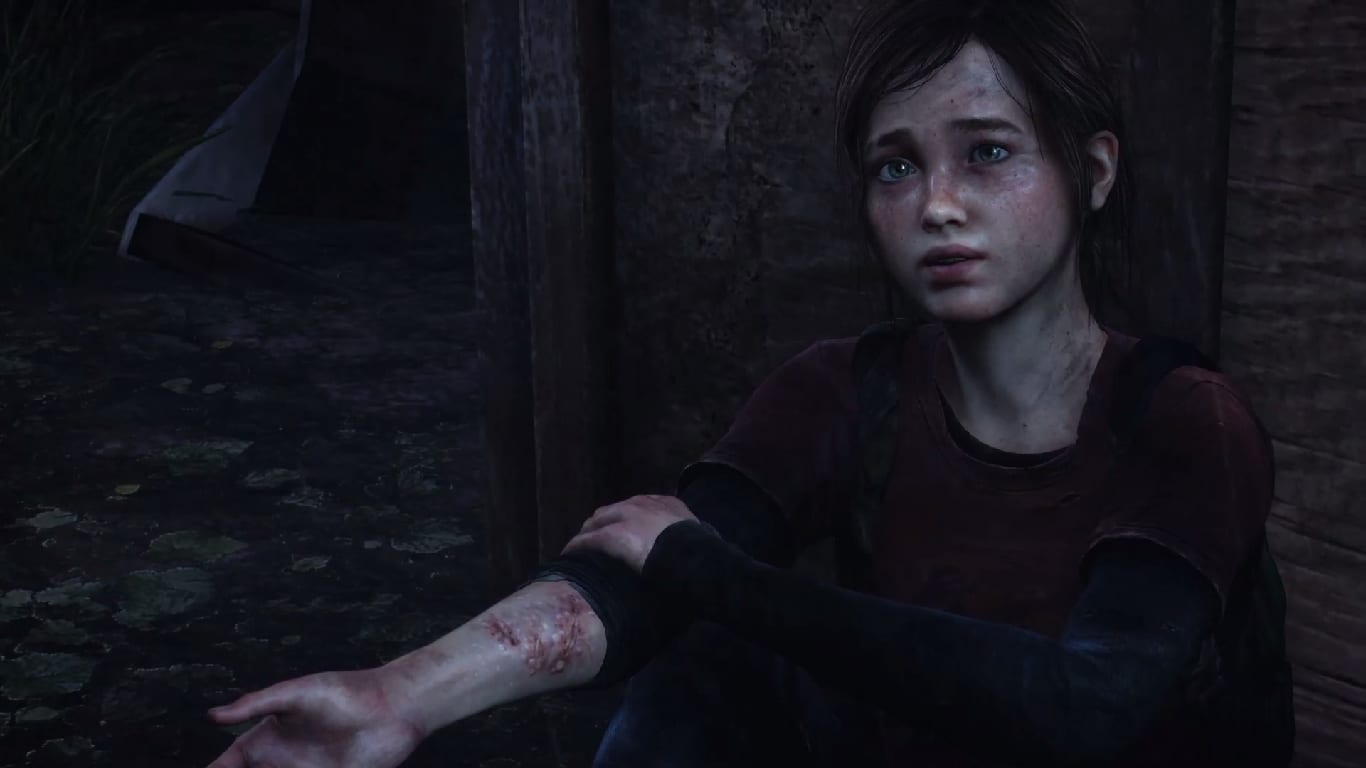 Around how old is Joel in Last of Us Part II? 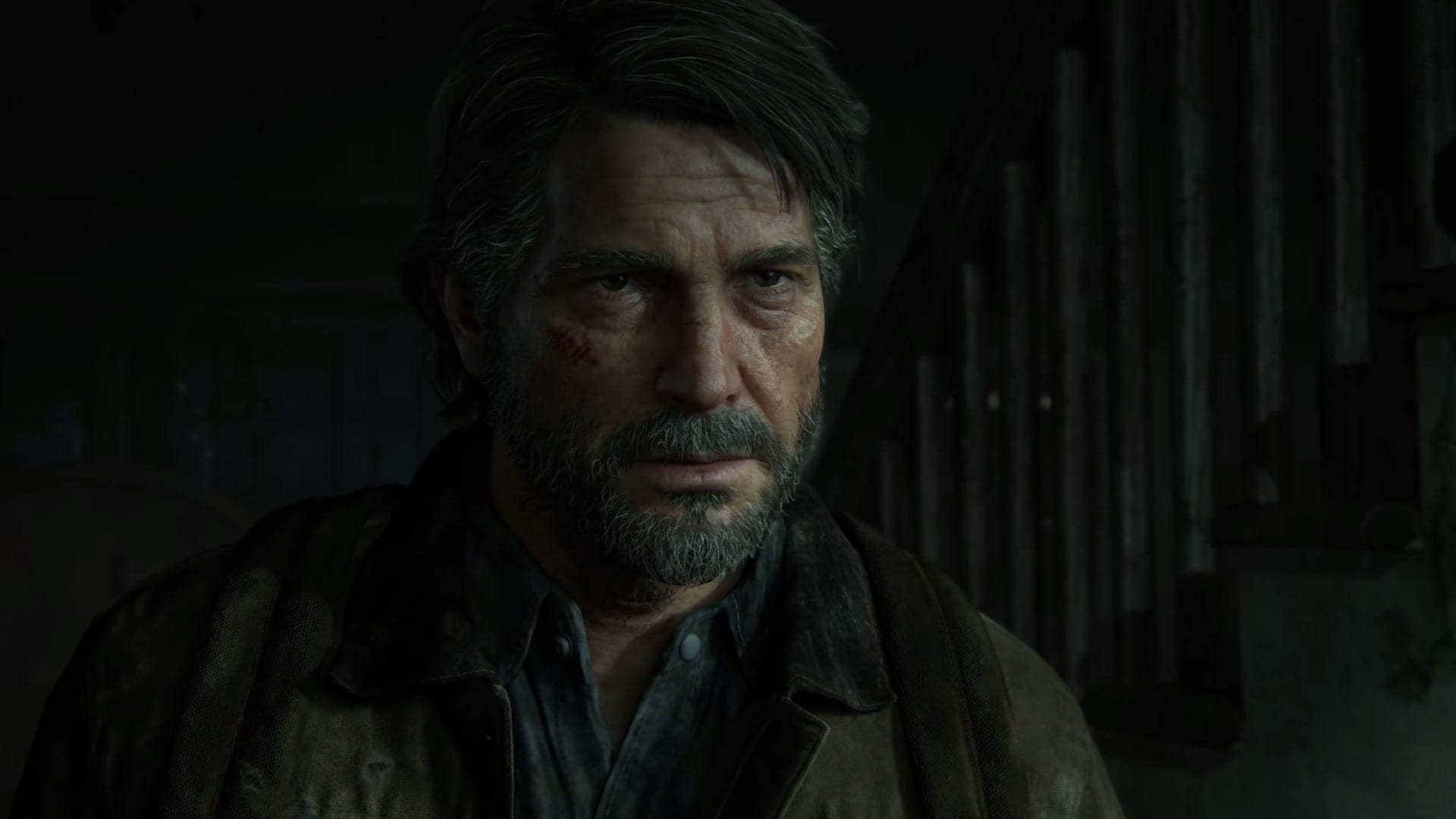 What does Ellie keep of Riley's in Last of Us Left Behind? 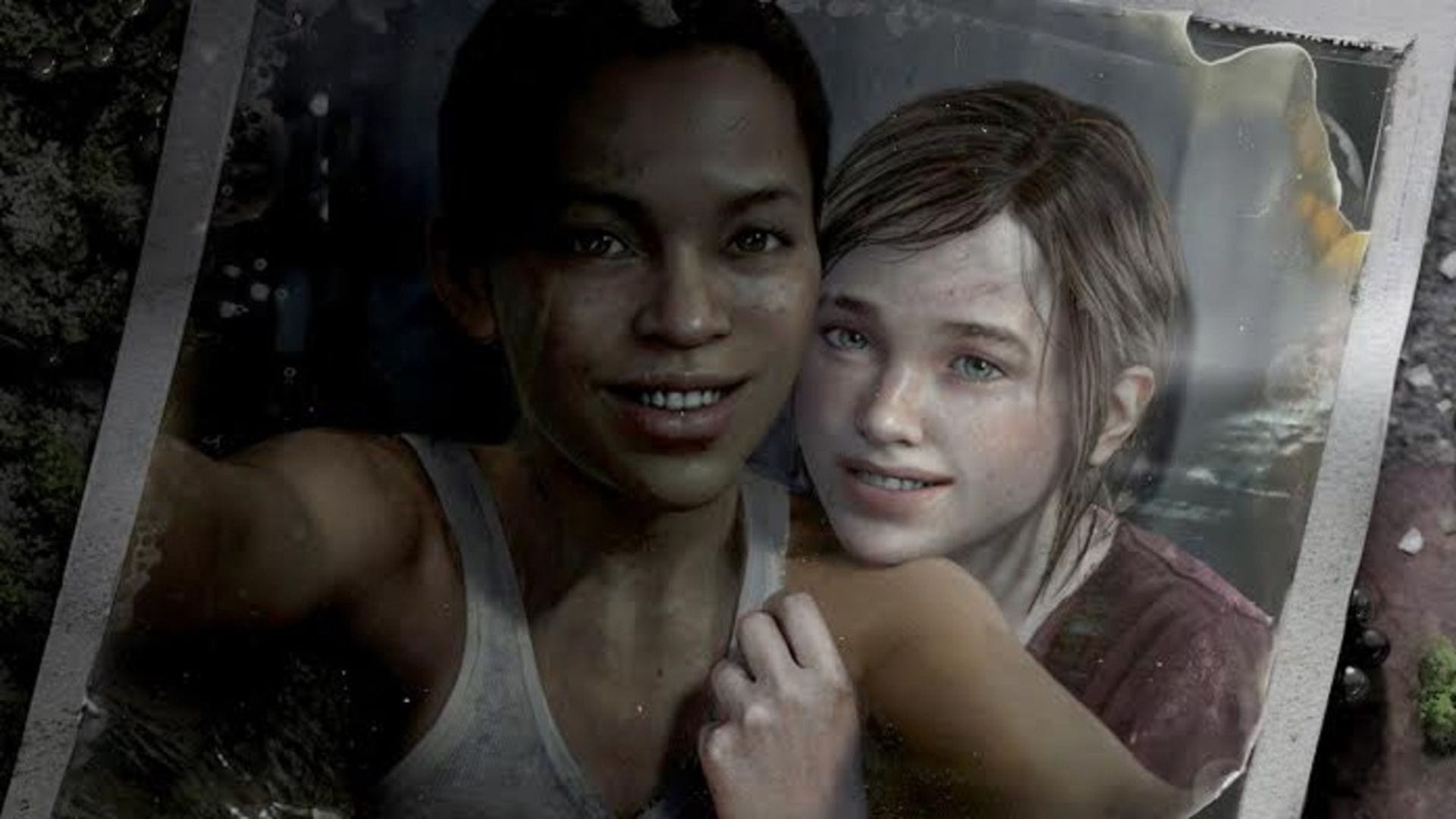 Which character doesn't swear in Last of Us? 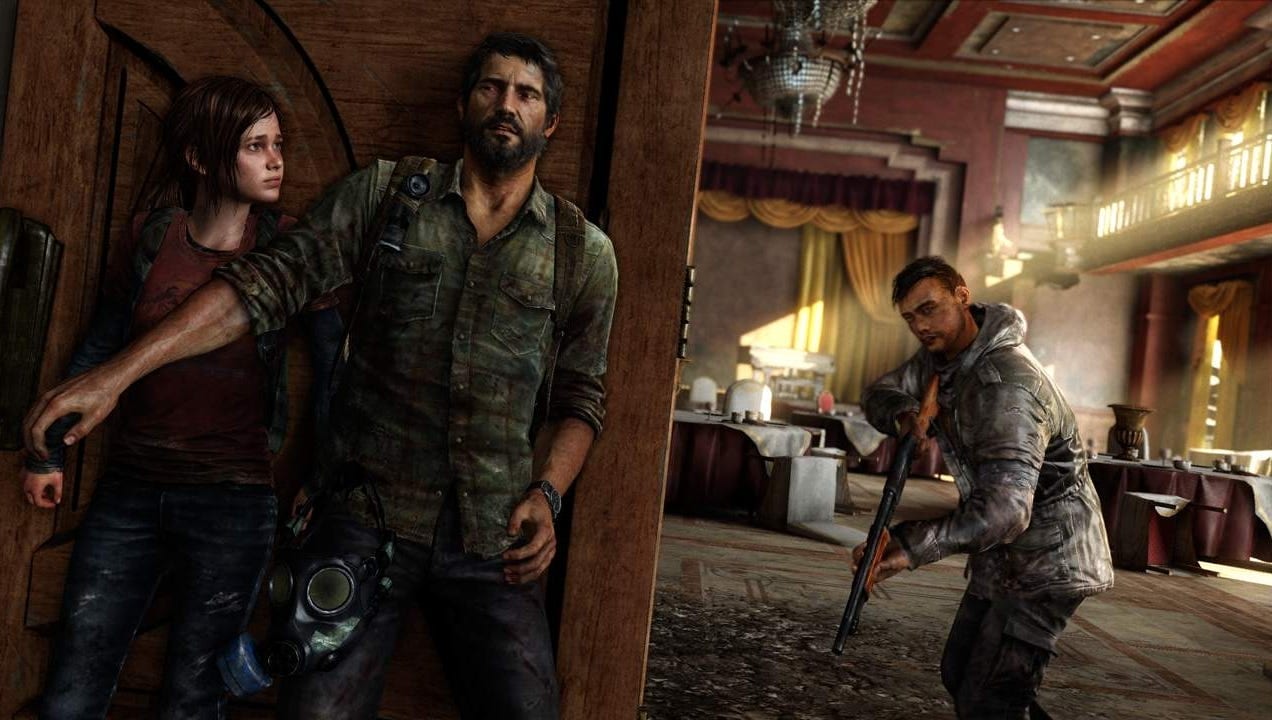 Who is playing the PS Vita at the Hospital? 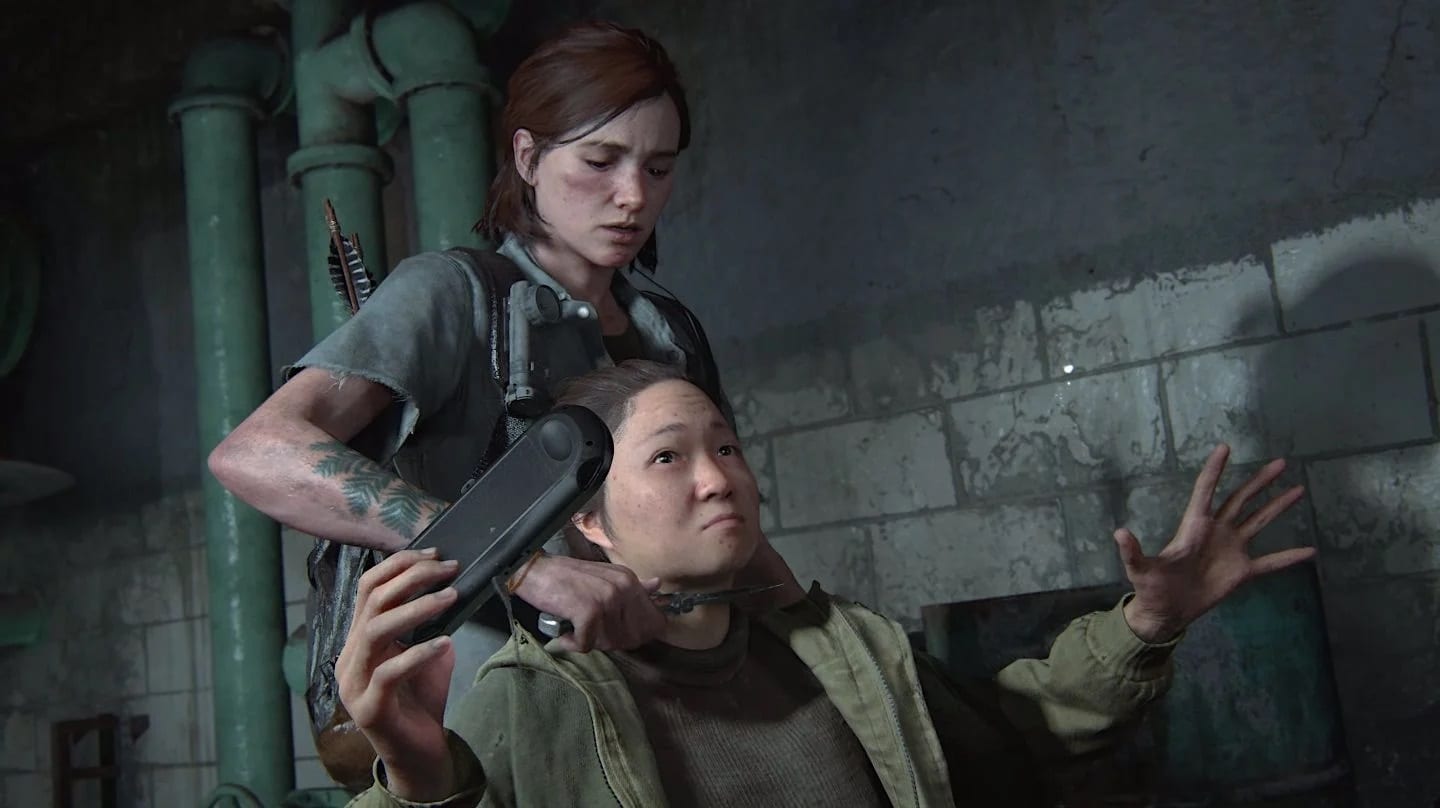 What animal constantly pops up in the background throughout the first game? 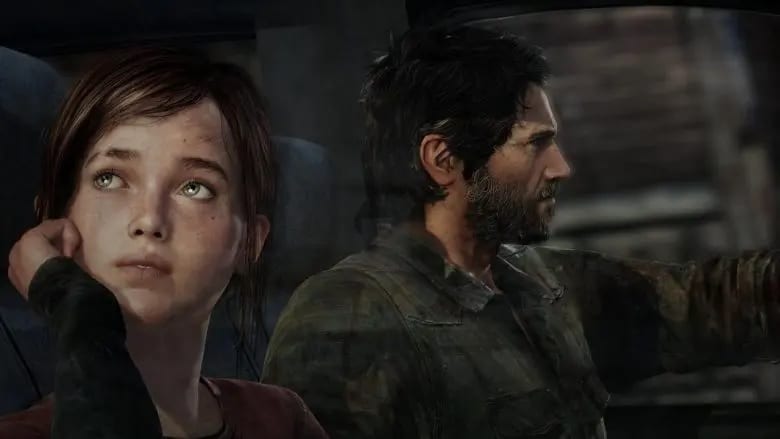 What item does Ellie keep of Sam's that can be seen in her room at the start of The Last of Us Part II? 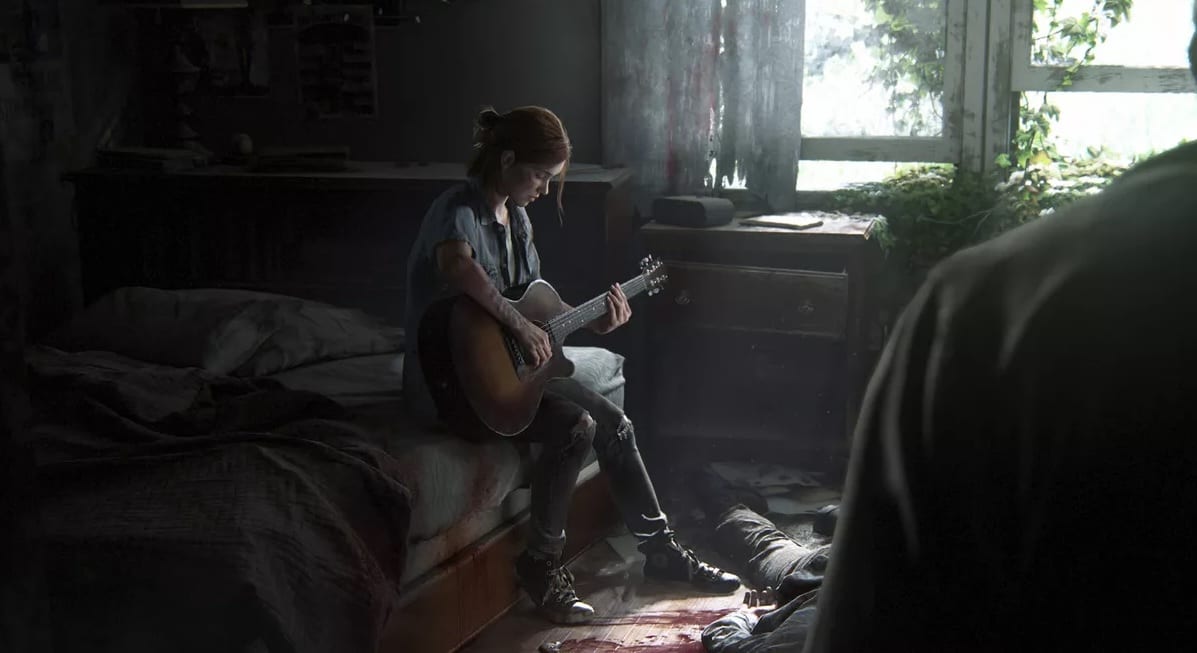 Which of these buttons is NOT on Ellie's original backpack? 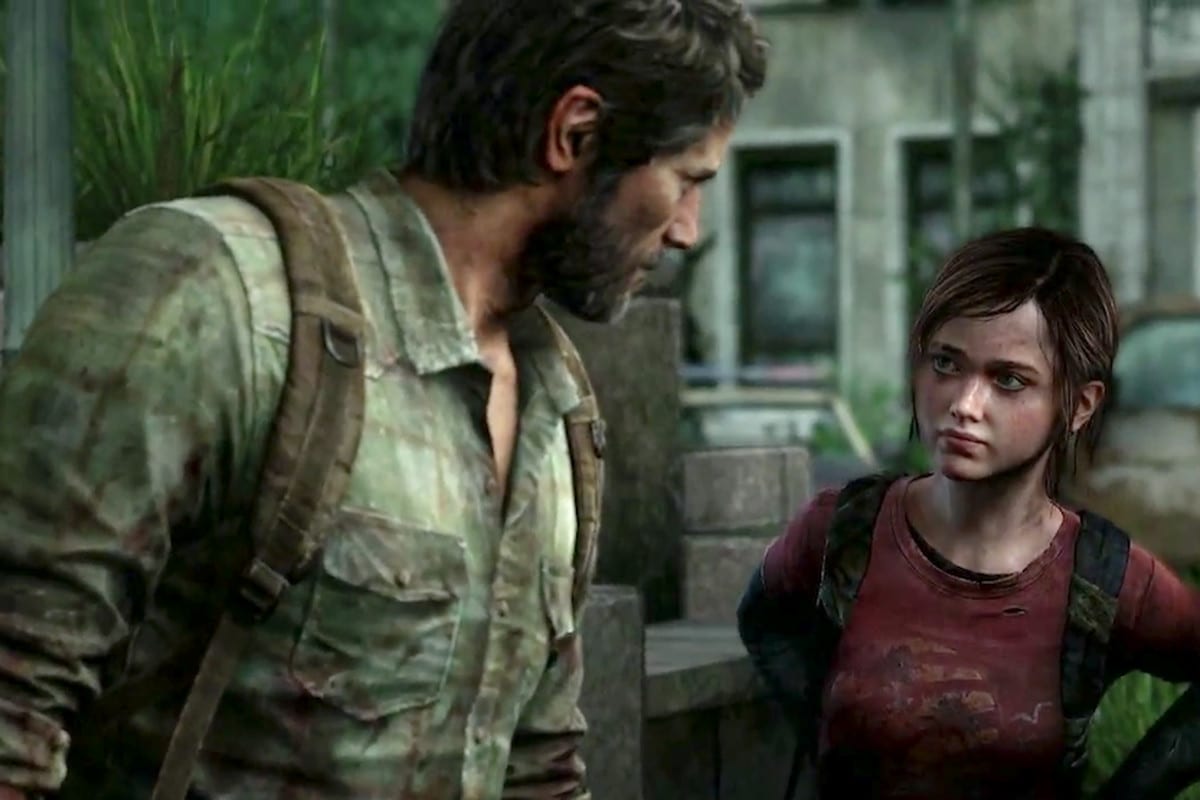 What is Manny's rank in the WLF? 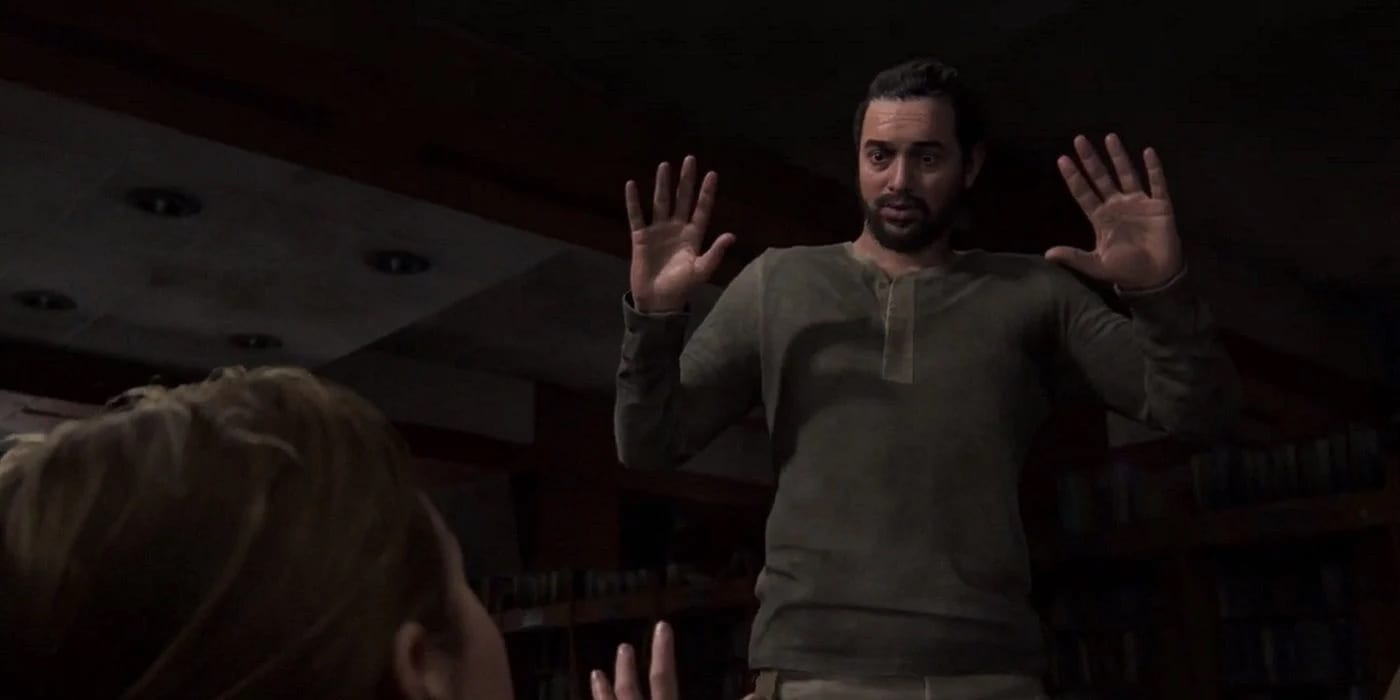 Which game does NOT get referenced in The Last of US Part II? 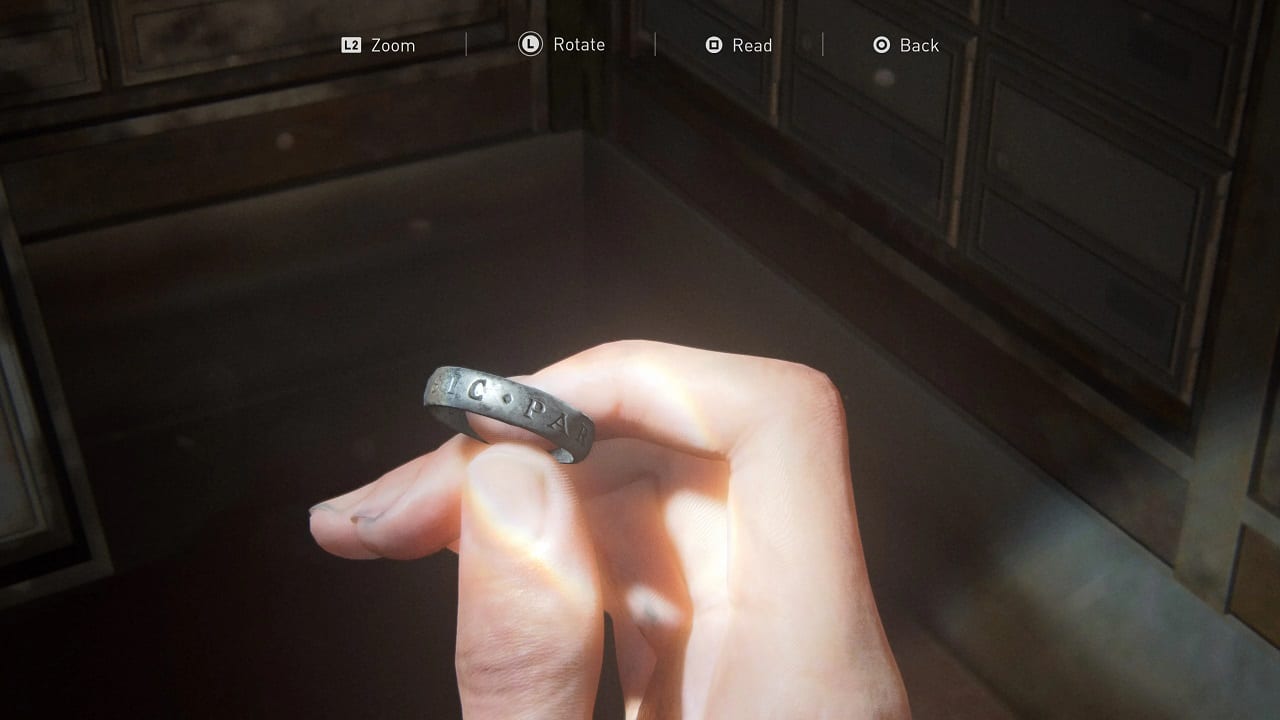 In the first game, what is the song Ellie and Joel listen to on the way out of Pittsburgh? 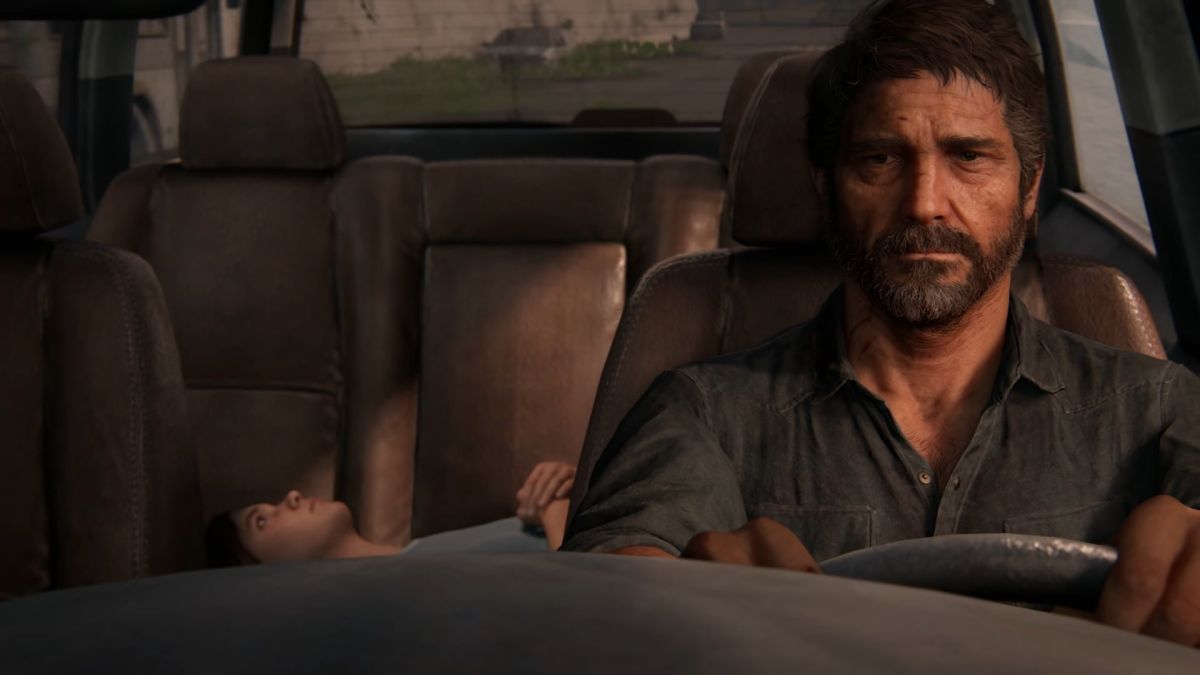 In the photograph of Joel and his daughter Sarah, what football shirt is she wearing? 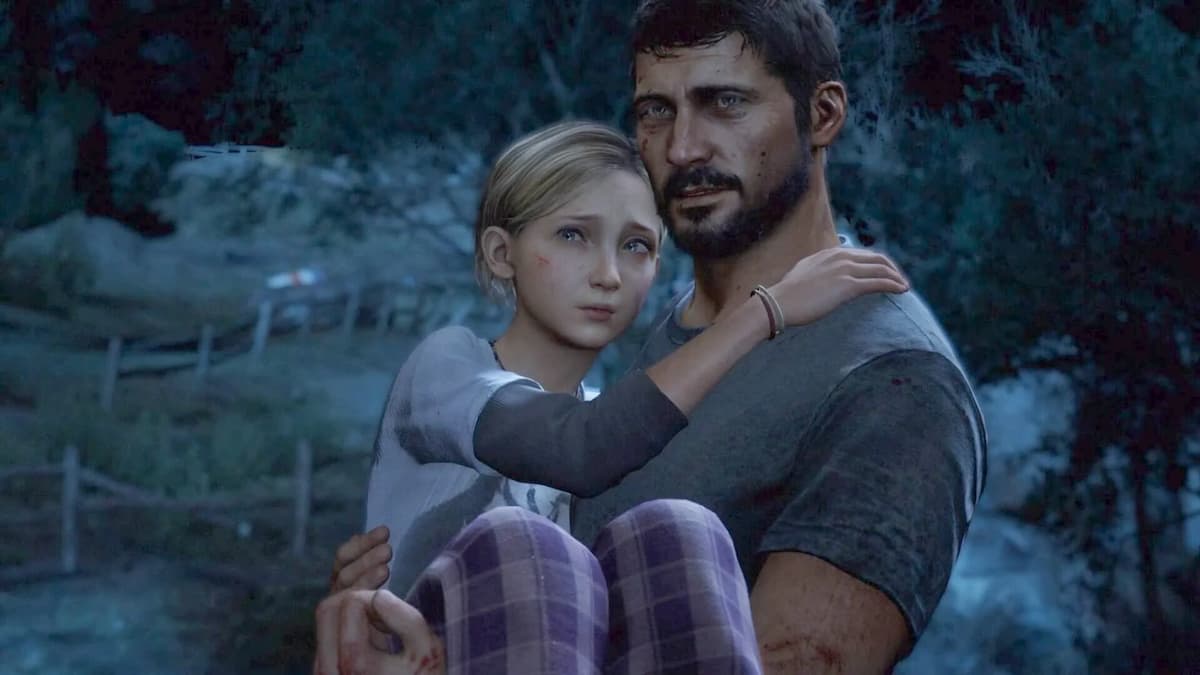