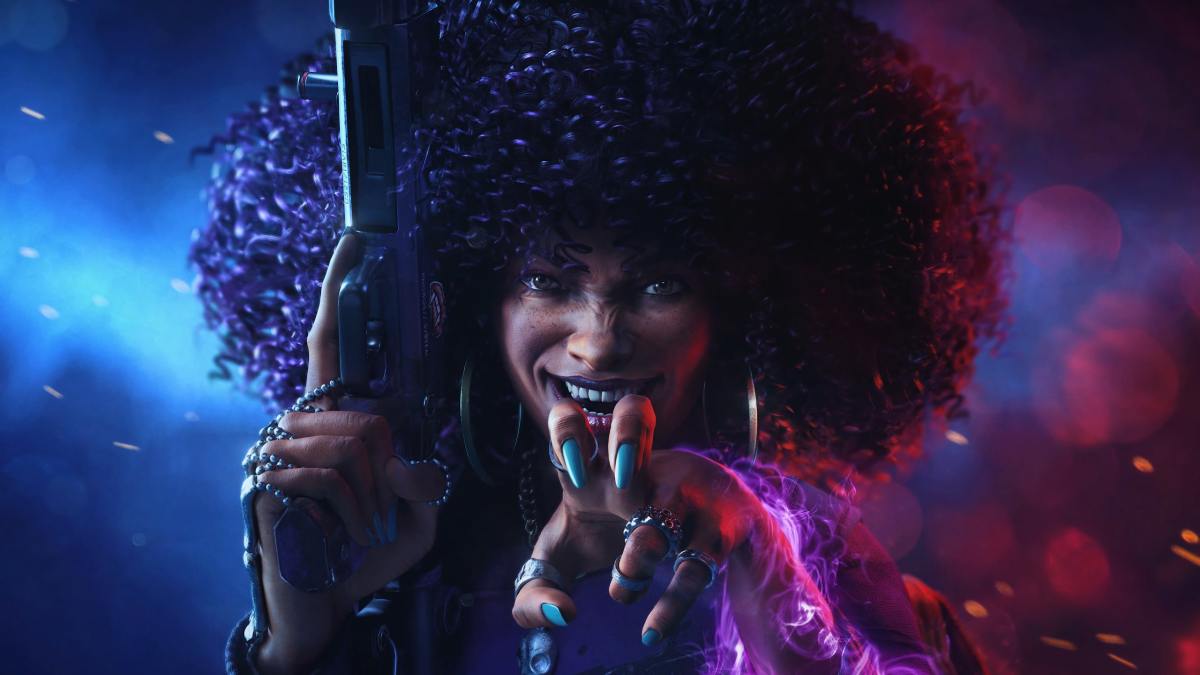 Today, during the celebrations for QuakeCon 2022, Bethesda and Arkane Studios Austin hosted a panel about Redfall.

We hear from the developers about the story behind the game and the concepts behind the setting, including how Redfall’s vampires were designed.

We also take a look at the playable characters and their powers and weapons. Each of them has their own reason to be on the island and to fight the vampires.

Redfall is a shooter, and it comes with plenty of guns for the player to enjoy. Some are traditional guns, while others are specific to killing vampires.

We even see some rather “out there” weapons like sharpened garden gnomes, guitar handles, and harpoons.

The next segment of the panel showcases the environments, from concept art to in-game. We also hear that the open world of the game is very large.

The single-player gameplay will still “feel like an Arkane game” which will certainly be a welcome element to fans of the series.

You can watch the whole panel below.

Redfall will release in the first half of 2023 exclusively for PC and Xbox consoles.

If you’d like to see more, you can enjoy the latest trailer and another gameplay trailer.