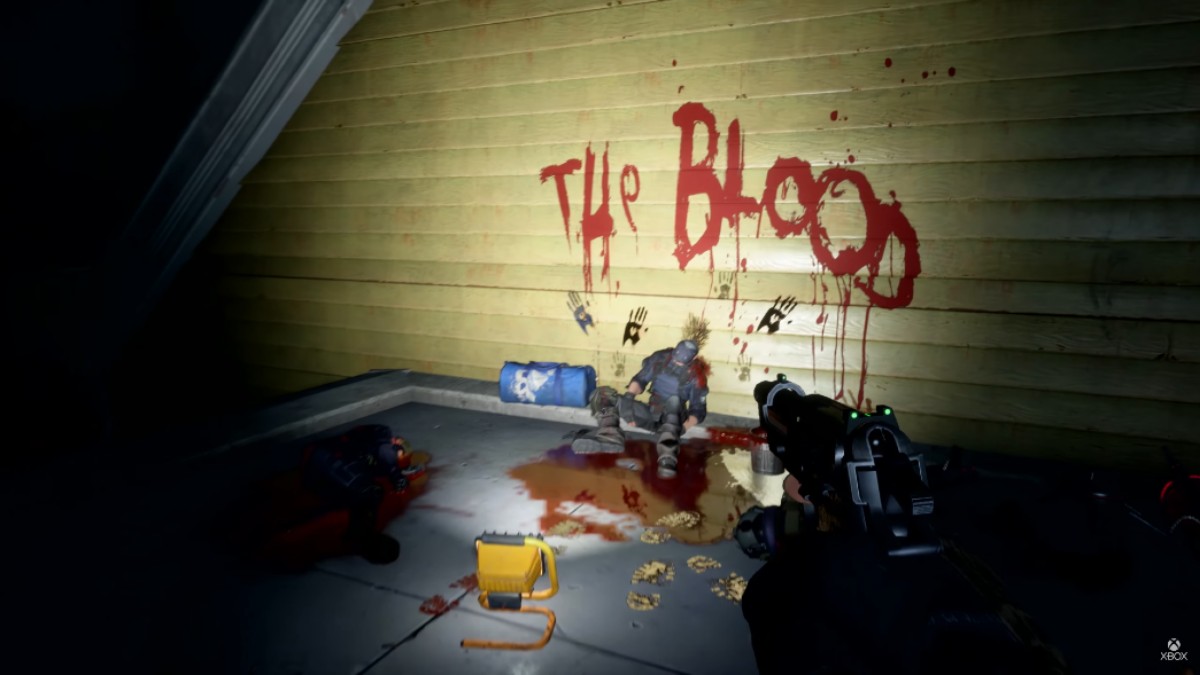 Today, Arkane is officially welcoming fans of their upcoming FPS to vampire town, as they just released the official trailer for Redfall. The video officially introduces fans to each new protagonist that they’ll be in control of, alongside a brief overview of the town and situation.

Those characters include Layla Ellison, Jacob Boyer, Remi De La Rosa, and Devinder Crousley; who all boast their own unique set of skills that help the group survive the mayhem of Redfall. You can check out the official trailer and description for the game right down below.

The quaint island town of Redfall, Massachusetts, is under siege by a legion of vampires who have blocked out the sun and cut the island off from the outside world. Trapped with a handful of survivors against diabolical enemies threatening to bleed the town dry, choose your hero from a diverse roster, grouping up with others to create the perfect team of vampire slayers.

Alongside these character reveals, the trailer also delves a bit into some of Redfall’s other features, including character and loadout customization and a sneak peek at the upgrade system.

While originally slated for a 2022 release, Redfall is now due to come out in the first half of 2023 exclusively for PC and Xbox consoles. For more information on the game while you wait, be sure to check out all of the related features and news content we have to offer right down below.