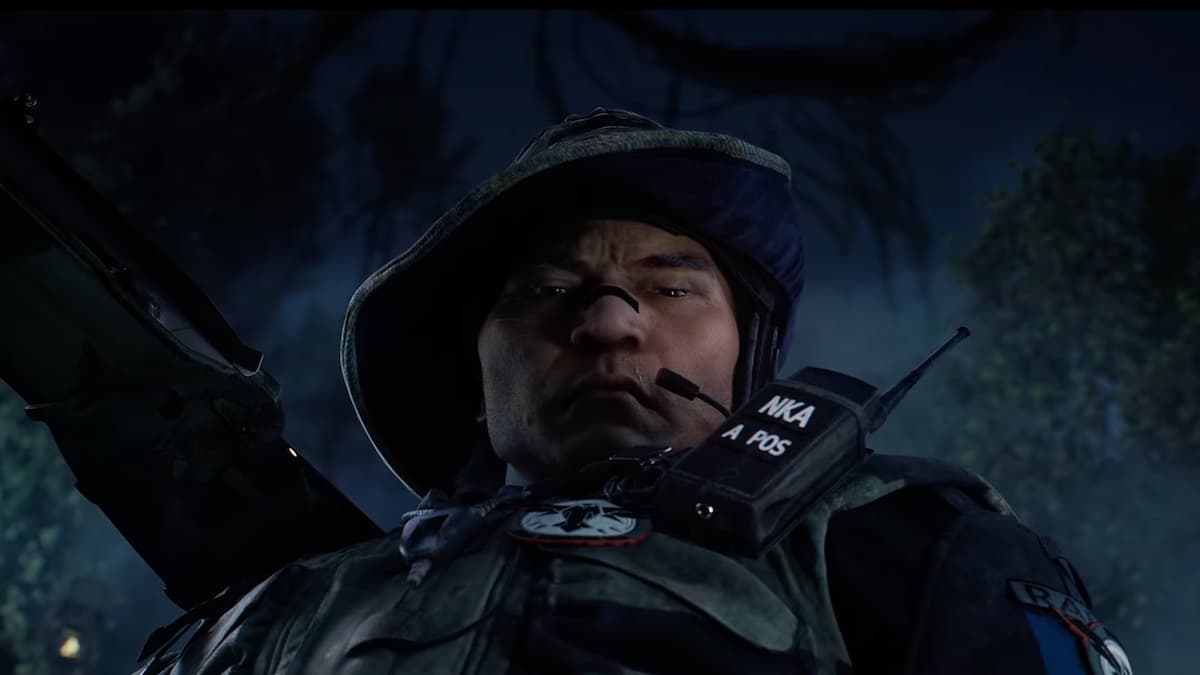 Ubisoft has just released a CGI trailer for its tactical shooter Tom Clancy’s Rainbow Siege. The trailer shows off the newest agent and teases the next operation, Operation Brutal Swarm.

The operator is Grim an attacker who will be joining the Nighthaven squad founded by Jaimini Kalimohan “Kali” Shah. From the Year 7 roadmap, we know that Grim hails from Singapore.

The full reveal will take place on Sunday, Aug. 21 on the official Rainbow Six Siege Twitch account most likely before the Grand Finals of the Six Berlin Major, Siege’s competitive tournament.

Rainbow Six Siege has been a massive hit for Ubisoft since its release back in 2015. The shooter is set to enter its 26th season of consistent updates, and there is also a mobile port in the works.

Also, be sure to check out the ongoing Six Berlin Major event as there are Twitch drops viewers can earn for special in-game content.