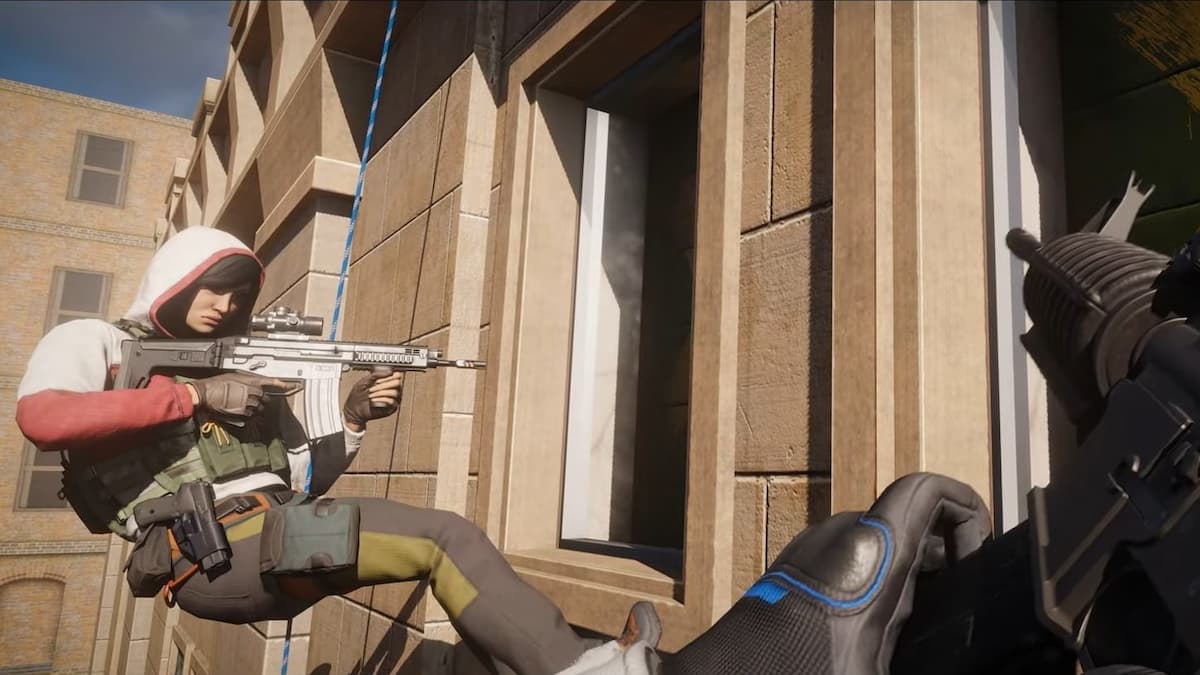 Ubisoft’s long-running tactical shooter, Rainbow Six Siege, is coming to iOS and Android devices as Rainbow Six Mobile, and a brand-new trailer has just been released to make the announcement.

This has been in development for over three years and was built from the ground up with mobile in mind, which means that controls and gameplay are altered to create a better fit for iOS and Android devices.

So far, only two maps — Bank and Border — and 10 classic Operators have been confirmed, but more will be added in the future. Here are the five Attackers and five Defenders that we know so far:

Those who want to get in on the action a bit early can sign up right here on the official site for a chance to play the game before it releases.

You can check out the reveal trailer below to get a quick look at a mix of cinematics and gameplay from Rainbow Six Mobile.

No release window has been given just yet, but we’ll be sure to keep you updated as new info gets released for Rainbow Six Mobile in the future.