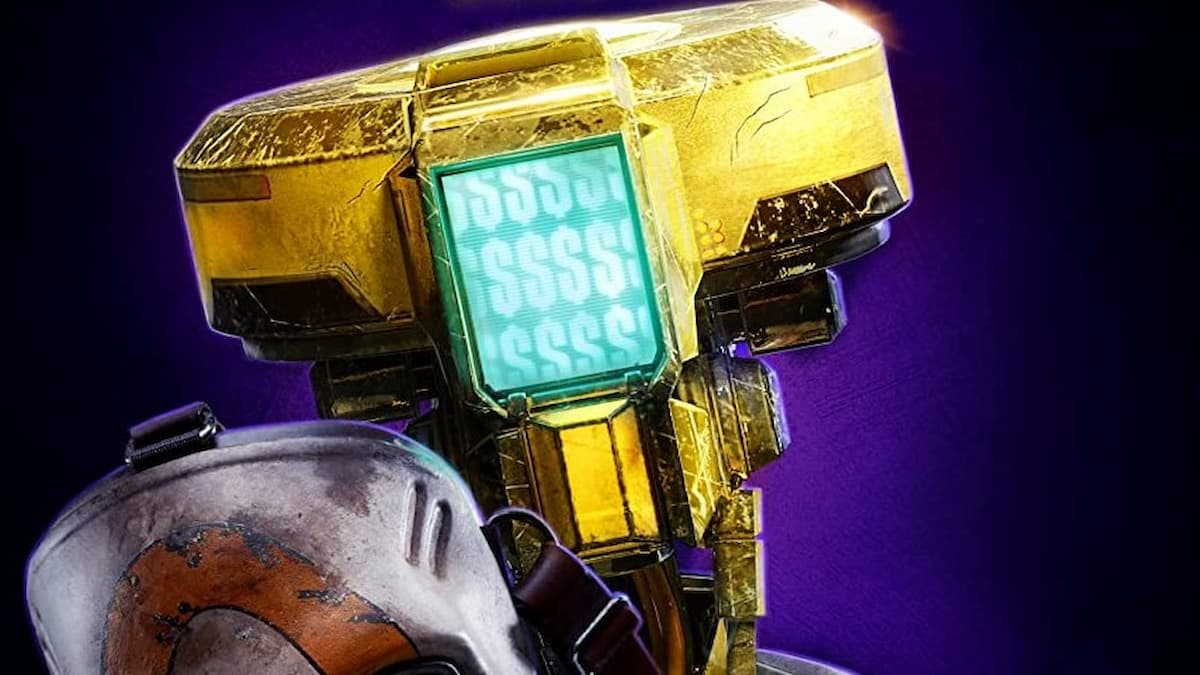 Earlier today, the rumored release date of a brand new Tales From the Borderlands title was Tweeted out by @Wario64. While not a data leak or exclusive announcement, the information for this rumor originally comes from the Amazon listings for the deluxe edition of the upcoming Gearbox game.

The New Tales From the Borderlands Deluxe Edition pre-order listings on Amazon are currently live. They look legitimate with a price of $49.99 USD and the current release date of Oct. 21. However, as of right now, there is no official word from Gearbox about when this title will release. A release date on a retailer’s website is not always indicative of the true planned launch date.

While Amazon is a reputable website, there is a long history of retail sites getting a bit overzealous with putting release dates on games or even just giving them placeholders until an official date gets announced. Then again, there’s also the infamous Walmart Canada leak that spoiled a handful of E3 announcements in 2018.

Still, this should be taken with a grain of salt since there has been no official announcement from Gearbox yet. As of right now, all we can confirm is that Tales From the Borderlands Deluxe Edition pre-order listings for PS4, PS5, Xbox, and Nintendo Switch are up on Amazon right now. Until someone at Gearbox says otherwise, you can file this one under the category of rumor.

Down below, you can find the tweet from @Wario64 that started this whole release date speculation.