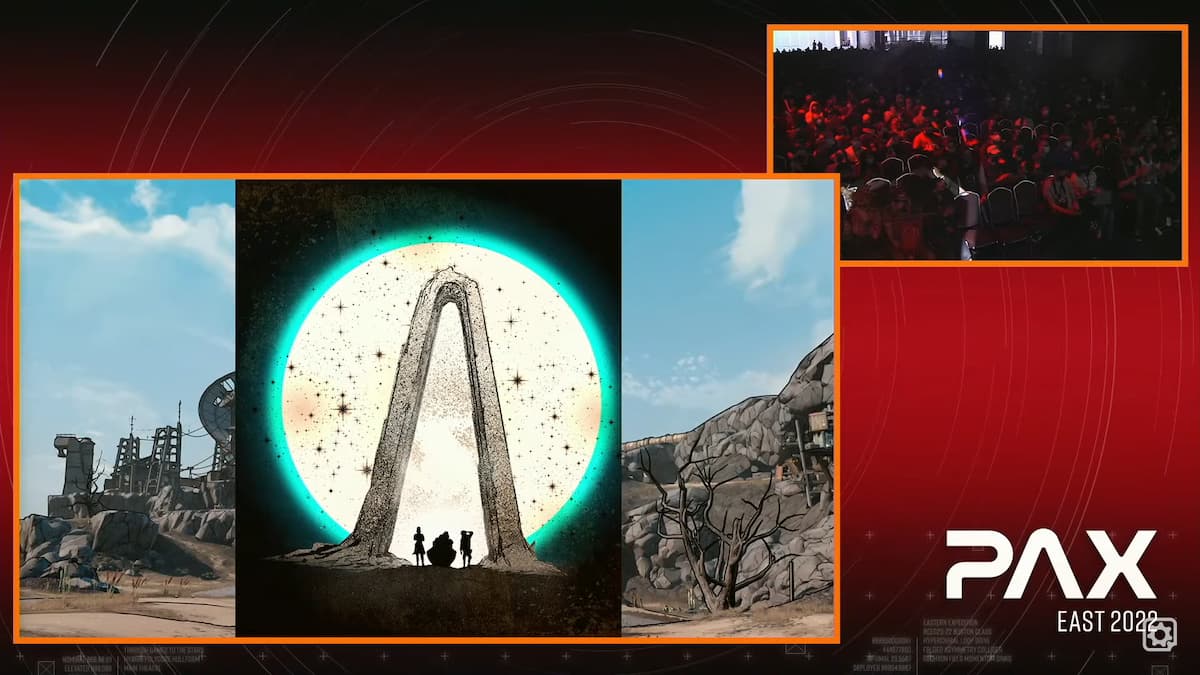 Randy Pitchford gave a surprise (and early) announcement at the Gearbox Software PAX panel that a new Tales From the Borderlands is being worked on and will be out later this year. The first game was released in Nov. 2014 and was developed by Telltale Games.

You can find when Randy Pitchford begins to discus the new Tales From the Borderlands here and below:

The original Tales From the Borderlands was a five episode interactive story that Steam summarizes as:

Explore the deadly planet of Pandora as Rhys, a company man who aspires to replace the infamous Handsome Jack as the head of the Hyperion corporation, and Fiona, a clever con artist who can talk her way out of almost anything. When a shady deal goes awry, Rhys and Fiona must begrudgingly team up to get their due, running into vicious gangsters, cannibalistic bandits, and terrifying wildlife along the way. How will you choose to guide their actions on this wild ride to Pandoran glory?

While this was a massive announcement, it came after Gearbox Software also announced a partnership with Dark Horse Comics to produce a lore book about the Borderlands universe. During that reveal, the upcoming Tabletop RPG Bunkers & Badasses was also shown off.