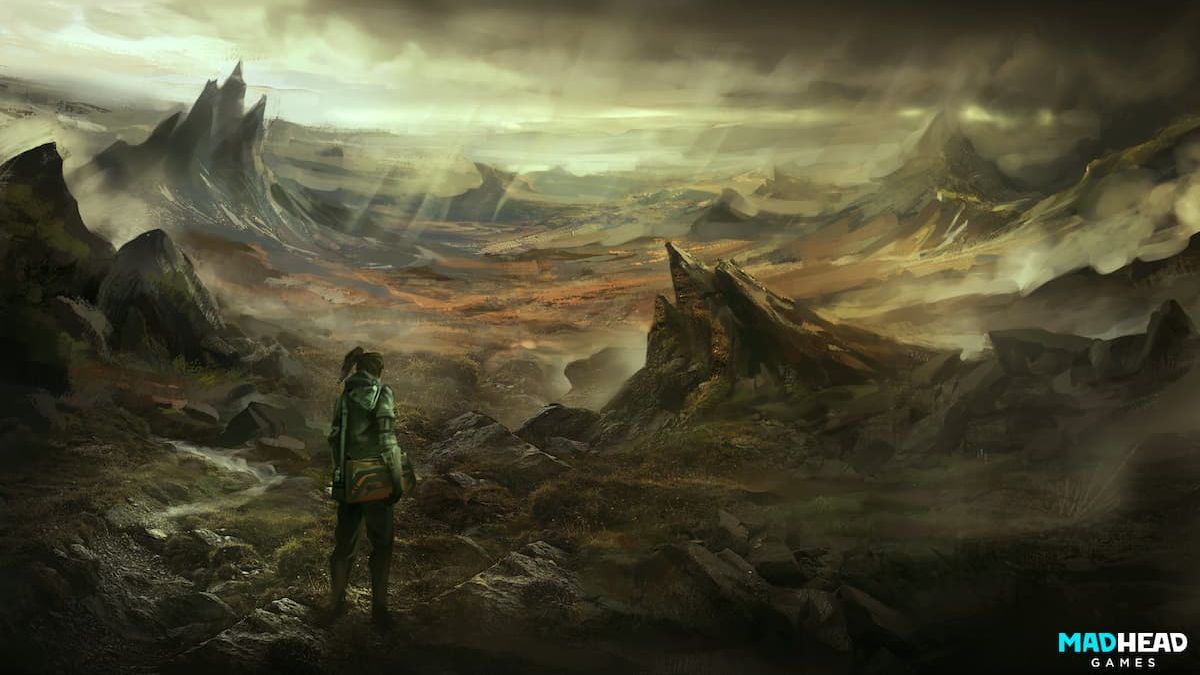 A new trailer for the upcoming game by Mad Head Games, Scars Above, was just shown during the Opening Night Live 2022 event at Gamescom. Scars Above was first announced when Koch Media unveiled their new publishing label, Prime Matter, during Summer Games Fest 2021.

Scars Above is a third-person shooter where a lone protagonist has to survive a dark, sci-fi world. The story trailer reveals that a mysterious structure has suddenly appeared in the sky above the earth’s atmosphere answering humanity’s question of life on other planets.

The trailer shows the protagonist waking up on a deserted hellscape and searching for answers to the aliens watching over their planet. The game is riddled with mysterious alien creatures waiting to maul you and morbid landscapes to explore as you unlock the mysteries of what is happening.

The game mixes horror elements with action-adventure gameplay to keep players on the edge of their seats. Mad Head Games notes that it combines the rewarding feel of overcoming difficulty with a compelling and intricate story.

You can see the full trailer below:

Scars Above was initially announced for 2022 but Mad Head Games’ website has listed the game as an early 2023 release. The trailer lists Scars Above as coming soon so players will have to wait before receiving a release date.

For more on Gamescom and all the announcements happening during the event, stay tuned to Twinfinite.