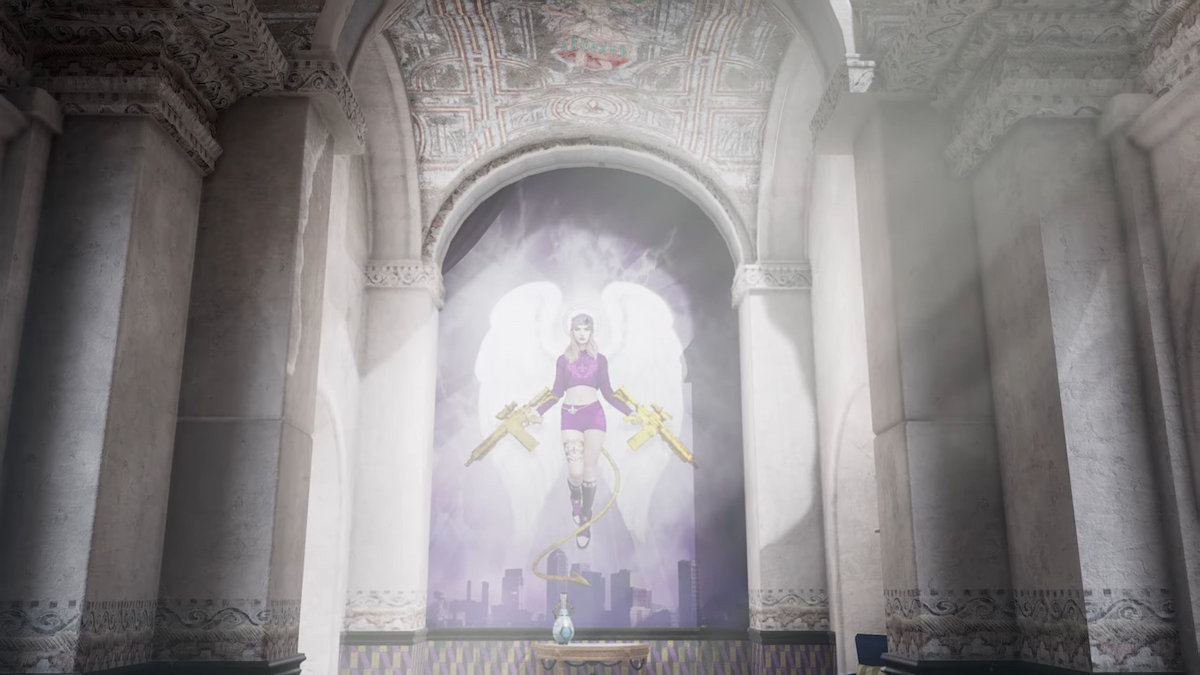 A new gameplay overview trailer for the upcoming Saints Row reboot has dropped that gives a really detailed look at what all you will be facing when it comes to taking over Santo Ileso. Just like the previous games, you will be able to purchase shops to expand the Saint’s influence throughout the city.

You can find all of this in the trailer below. Buckle up, because it is certainly a wild ride.

First, you’ve got the several factions that you will be facing off with. Seeing as this is a Saints Row game, it’s not even slightly a surprise that one of the factions, The Idols, dress up like they are at an EDM concert. The fact that some of them wear helmets like they are in Daft Punk is just the cherry on top.

Of course, no game like Saints Row is complete without a police presence. Turns out The Marshalls privatized the local police force and have more than enough “defense technology” to pose a legitimate threat.

One of the nicest touches to this trailer is that you are shown a nice piece of property that is said to be “on 3rd Street”. Longtime fans of the series will definitely take notice of that as throughout the original series, the gang was specifically referred to as the 3rd Street Saints. It’s a nice call out and reminder that this reboot was made with the upmost love.

The Saints Row reboot will be out Aug. 23, for PS4, PS5, Xbox One, Xbox Series X|S, and PC. We will most certainly bring you plenty of guides when the game launches, so be sure to be here.