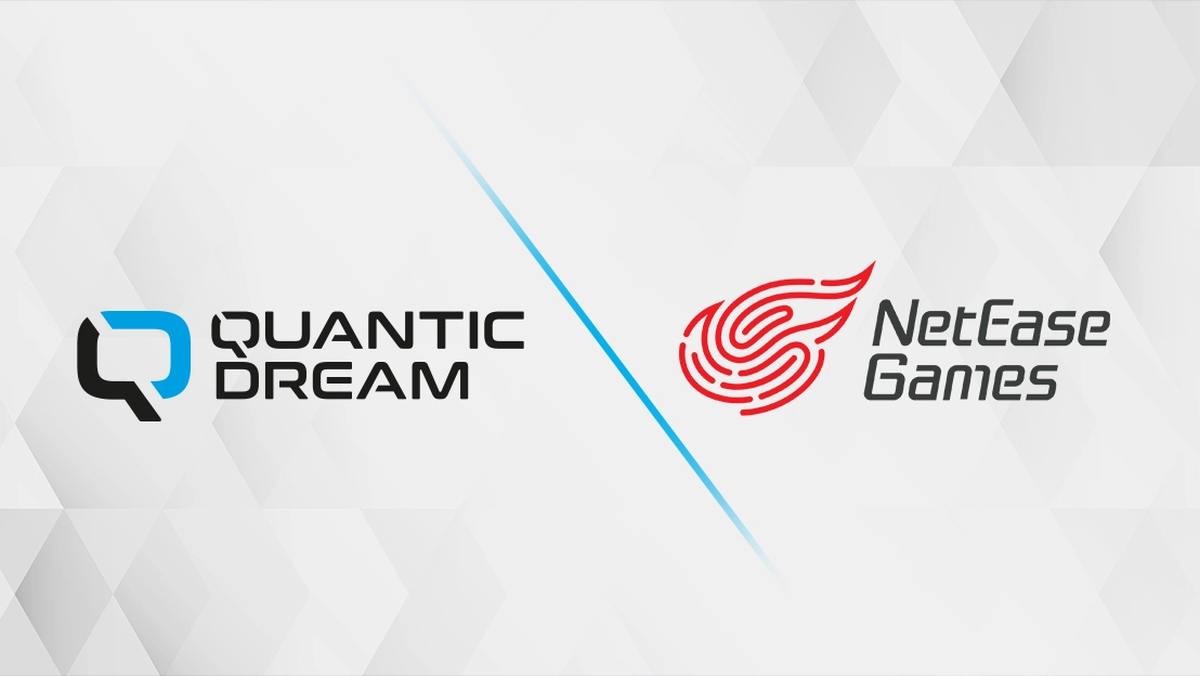 Today Quantic Dream and Netease Games announced that the French developer and publisher will be acquired by the Chinese group.

Netease was already a minority shareholder of Quantic Dream since 2019, but this announcement marks a deal for the acquisition of 100% of the developer’s shares.

That being said, Quantic Dream will “retain its independence in terms of editorial line, the artistic direction of its projects, and the management of the studio.”

On top of that, all of the studio’s teams will be preserved and will “continue to grow and strengthen.”

Quantic Dream will still self-publish its own game and also publish and support games by smaller developers, like the recently-announced Under the Waves by Parallel Studios.

The studio itself is currently working on a Star Wars game titled Star Wars: Eclipse, but we haven’t heard about that since the end of last year when it was officially announced at The Game Awards.

Netease has been aggressively expanding on the high-end game market, including the acquisition of Goichi “Suda51” Suda’s Grasshopper Manufacture, the launch of Ouka Studio, and the formation of Nagoshi Studio around the creator of the Yakuza series, Toshihiro Nagoshi, after he left Sega.

At the moment, we still have to see the direct results of this expansion on the console gaming industry, but we’re likely due to hearing more soon.