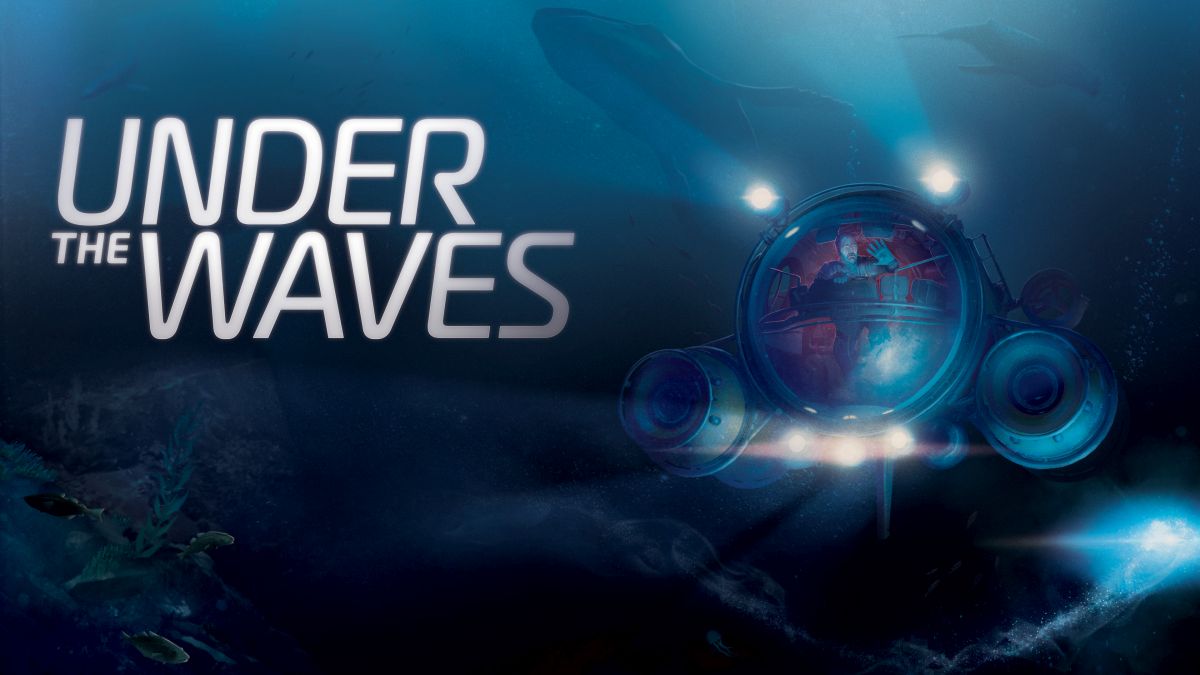 Today, during the celebrations of Gamescom’s Opening Night Live, Quantic Dream and developer Parallel Studio revealed a brand new game, Under the Waves,

The game will release in 2023 for PC, Xbox Series X/S, Xbox One, PlayStation 4, and PlayStation 5.

The game prompts players to explore the sea in a “poetic underwater adventure about the engulfing power of grief.”

We play as Stan, a veteran diver who has to face isolation deep underwater and starts experiencing strange events.

Interestingly, Parallel Studio was able to use Quantic Dream’s own tools including motion capture, voice recording, animation, and more to develop Under the Waves.

You can watch the trailer below, alongside a set of official features.