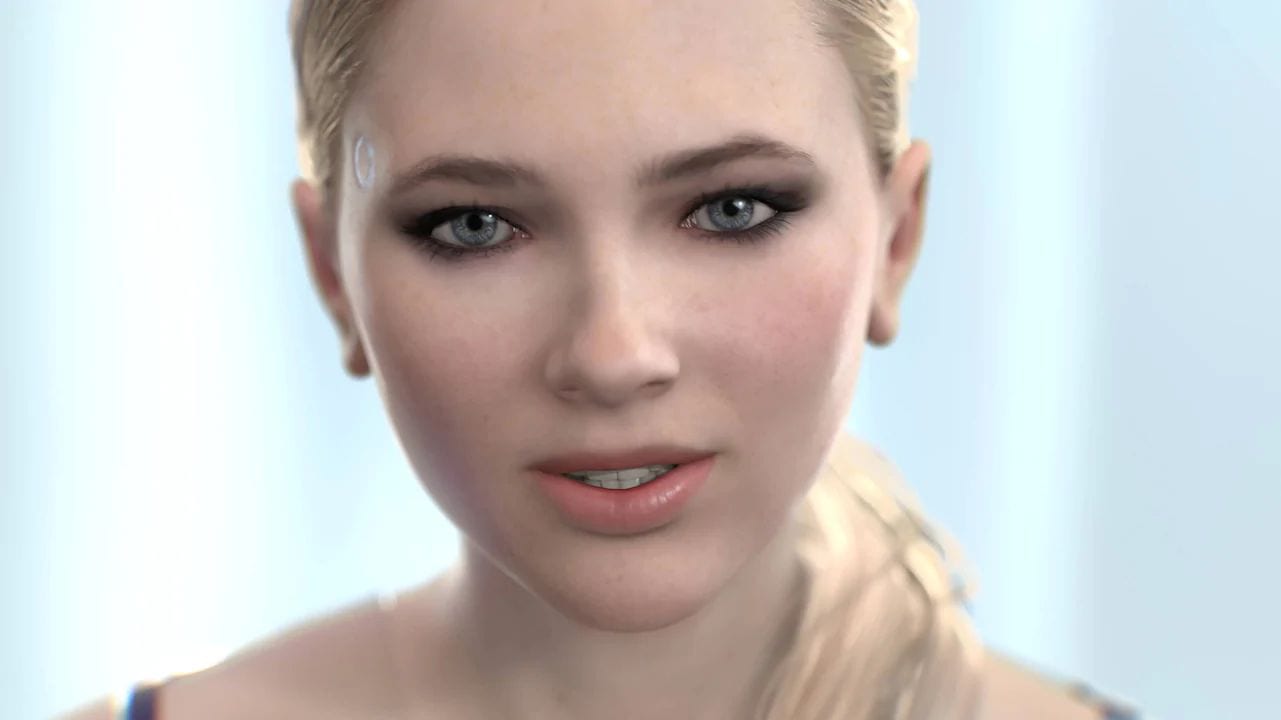 Today, During a livestream on its brand new Twitch channel, Quantic Dream’s Guillaume de Fondaumière and David Cage talked about the future of the studio.

While they’re not announcing a new game today they had some interesting teases to share.

As we heard before, Quantic Dream is now an independent, self-publishing, and multiplatform studio, and David Cade mentioned that they’re hard at work on a “very exciting new projects”

“We remain game creators, of course, and we’re working on many exciting new projects we cannot talk about yet, but there’s a lot going on at the studio:”

Later in the livestream, he mentioned “soon” as to when we’ll hear more about what the studio is working on.

de Fondaumière also provided an update on the publishing side mentioning that in the future all of the studio’s games will be published by the team of “highly passionate and experienced people” at Quantic Dream who have been hard at work on the recent release on PC.

A number of highly-talented independent studios will also be published by Quantic Dream. The studio will support them with their experience and also offer “artistic and technical means” when necessary. More about this will be revealed in an upcoming livestream.

We also hear that the studio’s headquarters have been renovated and expanded. They have a much larger space to work with, a new motion capture stage, a new sound studio, and also a large area dedicated to relaxing and spending time together as a team. Of course, at the moment Quantic Dream’s developers are working from home due to the COVID-19 pandemic.

On top of that, they just opened an online shop with their games and merchandise.

Incidentally, just today they announced a steam release of Detroit: Become Human, Beyond: Two Souls, and Heavy Rain, which were previously available only on PlayStation platforms and the Epic Games store.